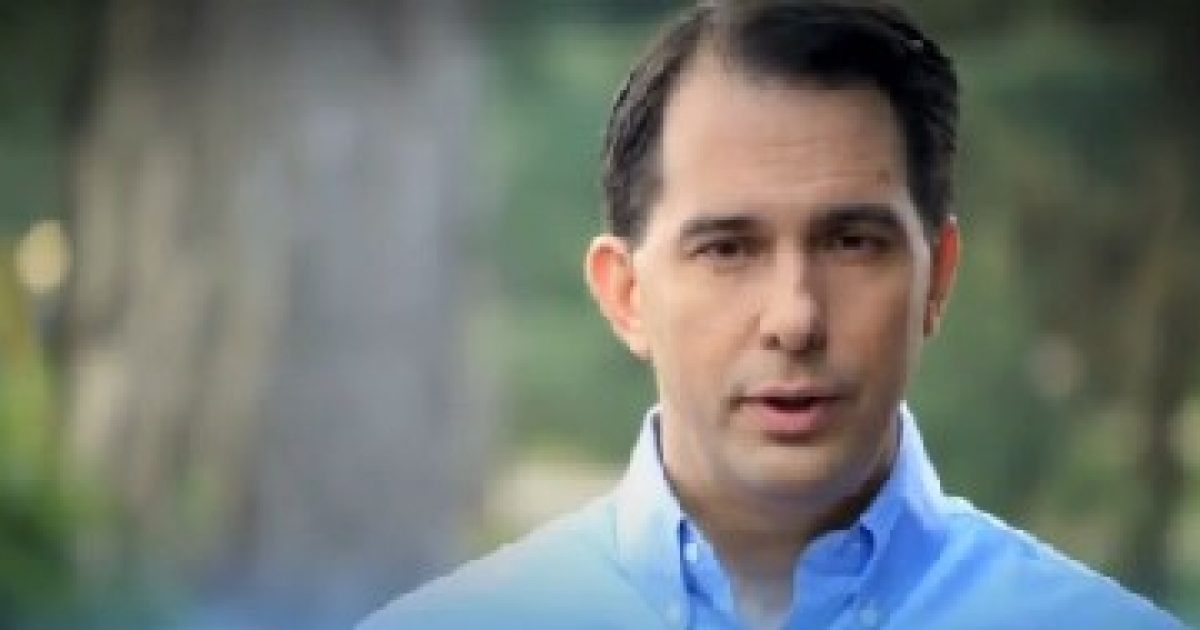 Before you head to Happy Hour, read this awesome rant from Washington Free Beacon editor-in-chief Matthew Continetti about why the entrenched consultant class of the Republican Party is the absolute WORST.

You’ll be shocked to discover that Wiley was preparing an “all-in Iowa plan” that would have slashed personnel, moved headquarters to Des Moines, and rejuvenated the campaign. But Walker and his wife said no. “Campaign sources said Tonette Walker, the Wisconsin first lady, had never warmed to Wiley,” Politico reports. Gee—I wonder who those “campaign sources” were. Did one call himself “Wick Riley”?

One reason Republicans hate political consultants is that so many of them seem to have absolutely no conception of loyalty or reticence or even self-awareness. Scott Walker is a talented governor who won three elections in a blue state. He deserves the respect of his employees, who were happy to spin best-case scenarios for him as long as the money was good. Now, though, Walker’s campaign manager is suddenly out of a job. So what does he do? Like a true Washingtonian, he absolves himself of responsibility for the collapse while explaining to the press—and to his future clients—that it was entirely the governor’s fault.

Read the rest at the Washington Free Beacon here.