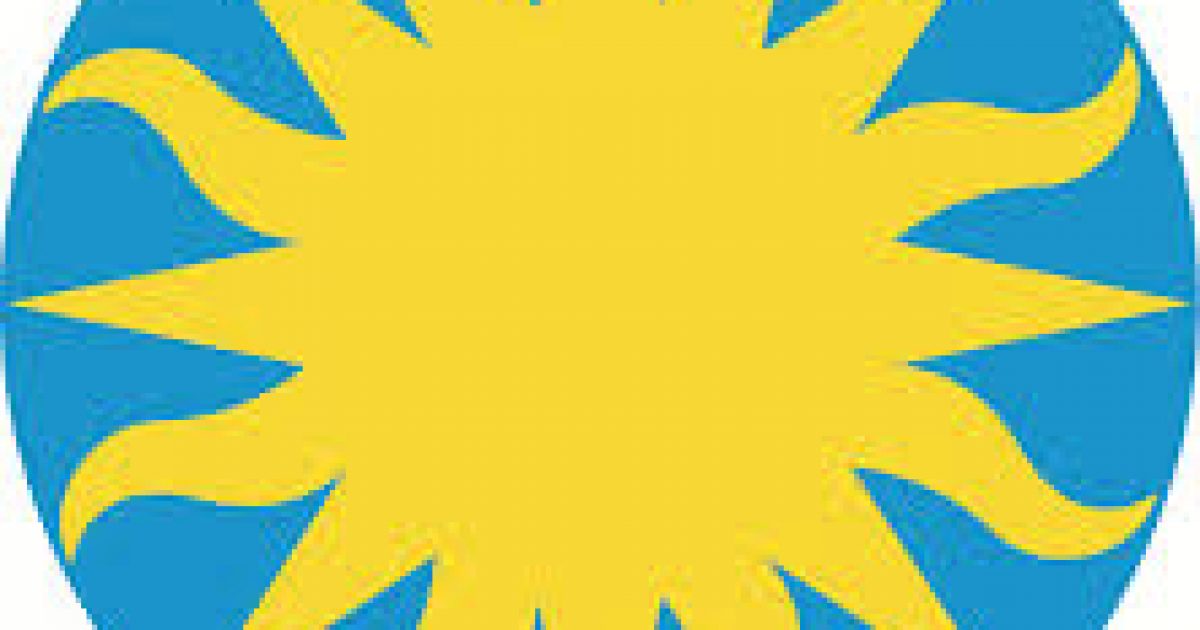 The National Portrait Gallery “Struggle for Justice” exhibit showcases individuals that fought for justice in the U.S.

Accordingly, many members of the civil rights movement are included.

Yet inexplicably, the bust of racist and eugenicist Margaret Sanger is honored along with Dr. Martin Luther King Jr. and Rosa Parks.

If you were to ask just about anyone whether a historical figure who was affiliated with the KKK and whose goal in life was to exterminate large segments of the African American population should be given a place of honor in the the nation’s most highly-respected historical institution, you would probably get a lot of strange looks.

Well, it turns out that the taxpayer-funded Smithsonian Institute has done just that.

The National Portrait Gallery has put a bust celebrating Planned Parenthood founder Margaret Sander in their “Struggle For Justice” exhibit. The bust stands close to actual American heroes such as Martin Luther King and Rosa Parks–both of whom may not have ever been born had Margaret Sanger succeeded in her goals.