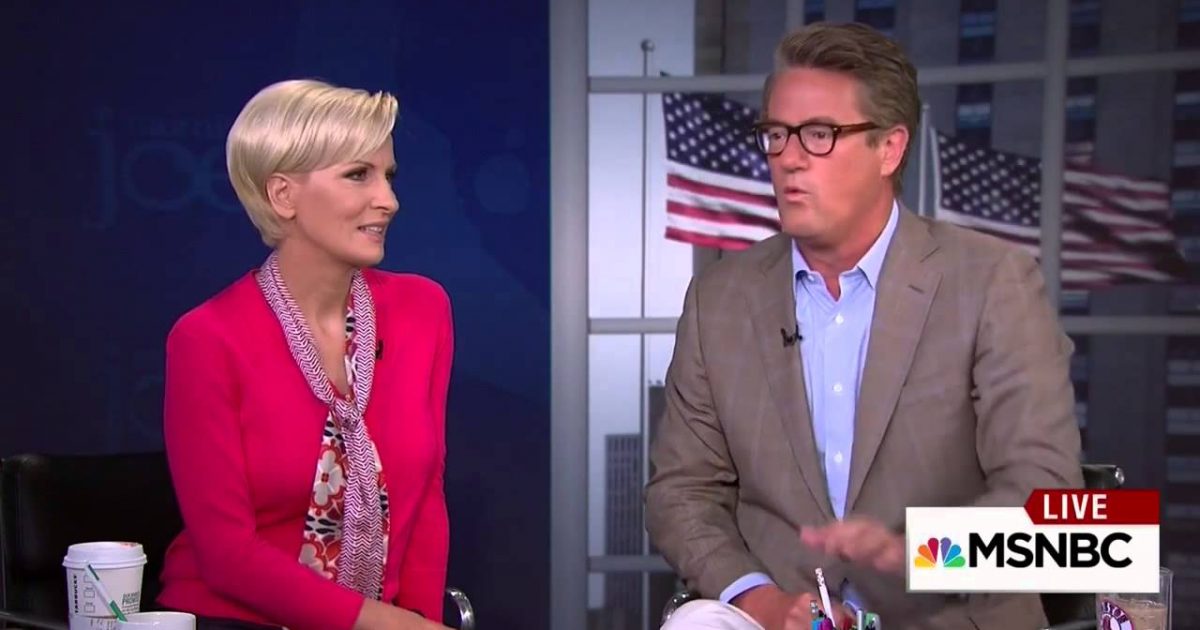 Between television networks like CNN fumbling facts during breaking news, and the Brian Williams scandal, it’s no wonder that America’s trust in mass media is at a historic low. A new Gallup poll concluded that only 40 percent of Americans have faith in mass media, while levels of skepticism trend higher among young people.

Gallup reported on its findings:

Four in 10 Americans say they have “a great deal” or “a fair amount” of trust and confidence in the mass media to report the news fully, accurately and fairly. This ties the historical lows on this measure set in 2014 and 2012. Prior to 2004, slight majorities of Americans said they trusted the mass media, such as newspapers, TV and radio.

… Trust in the media continues to be significantly lower among Americans aged 18 to 49 than among those 50 and older, continuing a pattern evident since 2012. Prior to 2012, these groups’ trust levels were more similar, with a few exceptions between 2005 and 2008.

It’s also difficult to to take some journalists seriously when they are literally accepting awards from Planned Parenthood for their pro-abortion coverage. A note to the mainstream media: credibility starts with reporting all the facts, not just the ones that fall in line with the progressive agenda.