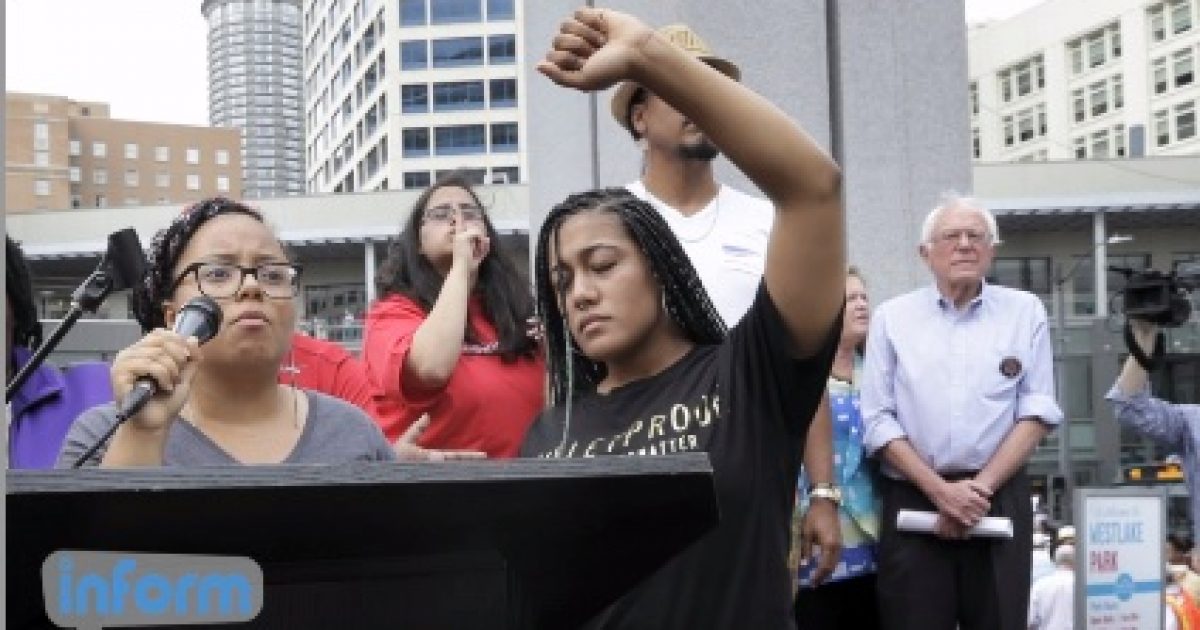 The Democratic National Committee passed a resolution last Friday implicitly endorsing the cause.

“Therefore it be resolved that the DNC joins with Americans across the country in affirming ‘Black lives matter’ and the ‘say her name’ efforts to make visible the pain of our fellow and sister Americans as they condemn extrajudicial killings of unarmed African American men, women and children,” the resolution reads, according to Buzzfeed.

Always in the business of dividing rather than uniting, the Black Lives Matter group issued a press release that left the DNC flapping in the wind.

Read the statement for yourself below:

If the Democrats were anticipating to revive the enthusiasm that black progressive voters had for the 2008 Obama campaign, this post suggests they shouldn’t hold their breath for it.