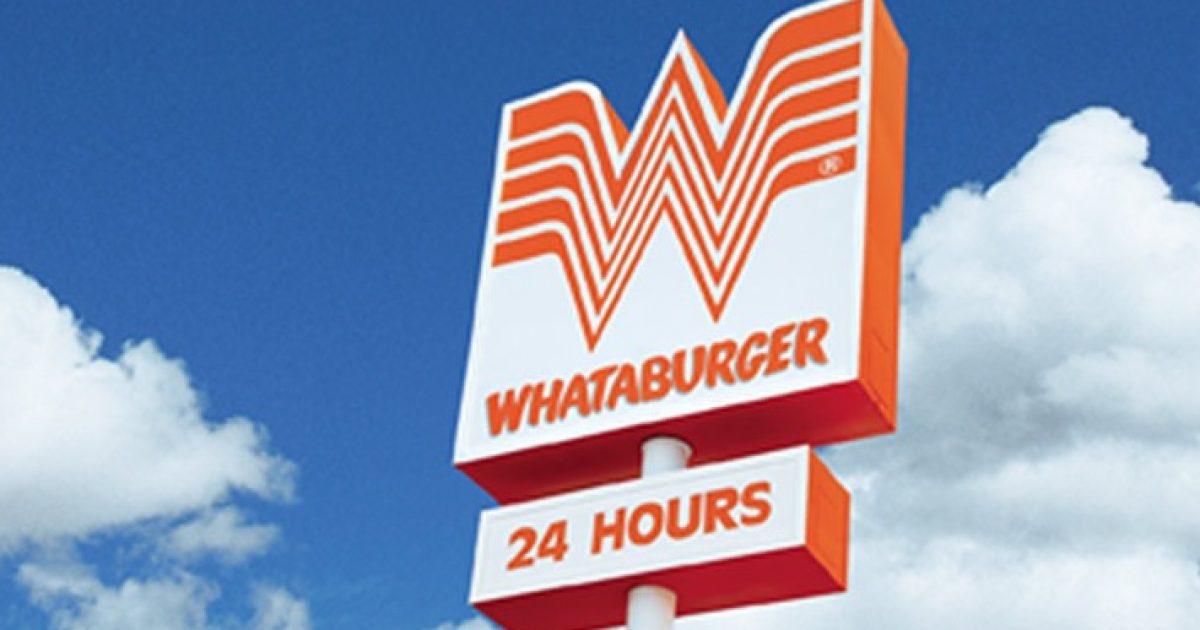 Tensions continue to increase between citizens and law enforcement across the country, the most recent example happening in a north Texas Whataburger.

Officer Cameron Beckham and reserve deputy Michael Magovern were set to work overnight traffic security at a construction area along Stemmons Freeway. But prior to the start of their shift, they stopped by a Whataburger location in Lewisville for a bite to eat. The visit did not turn out so well.

According to the officers, workers at the restaurant denied them service. An employee told the men, “We don’t serve police.”

… Whataburger responded to the situation Tuesday night on Twitter, calling the restaurant’s actions “completely unacceptable” and promising to “address this as soon as possible.”

@coderamsey We would never condone this action and this is completely unacceptable. We are working hard to address this as soon as possible.

Denying service and using divisive tactics to shut down debate won’t improve relations with the police. They will just make things worse. Fortunately, Whataburger issued a swift apology and did not let the ignorance and intolerance of one individual reflect the character of their entire brand.