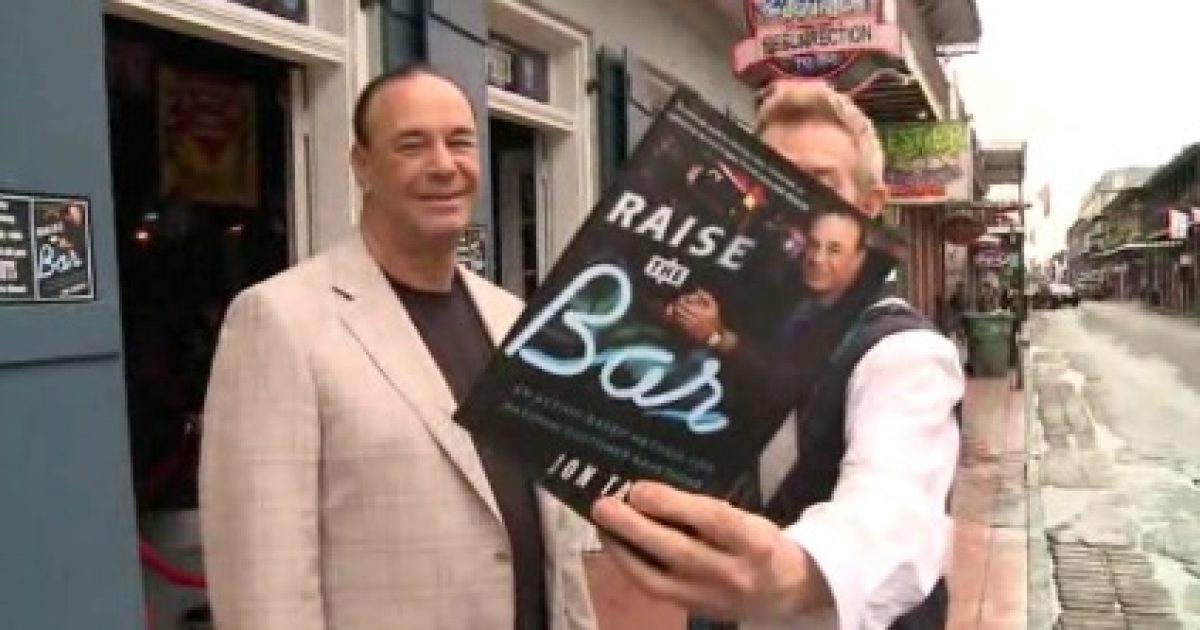 It’s not every day that someone involved in the entertainment industry admits publicly that they plan to vote for a Republican. But Jon Taffer, host of the reality show Bar Rescue, has never been one to hold back what he’s really thinking, especially when it comes to finding ways to help small business thrive.

In a recent interview, the television star told the Washington Free Beacon that he will endorse any GOP candidate that runs on small business issues.

The hospitality industry veteran will unveil a policy statement next week on small business tax breaks and will endorse a candidate who supports the proposal, Taffer told the Washington Free Beacon in an interview.

Taffer also had some strong words for the White House and their progressive economic agenda:

“Politics aside … [Obamacare] is having a negative impact,” Taffer said, claiming that Americans harbor a “fear of Obamacare … [and] other regulatory activities.”

Taffer labeled the current political environment “terrifying” for any American considering going into business. He particularly knocked the Obama administration and its allies for celebrating low unemployment numbers as an indicator of economic recovery.

On Bar Rescue, Taffer has turned around thousands of bars and restaurants in distress. He knows the challenges and burdens that over-regulation and over-taxation have on their bottom line.