Hillary Clinton is struggling to connect with voters across the country, but it may be too little, too late. The damage from her never-ending email scandal is even starting to affect voters in her “home state” of New York.

For the first time in Hillary Clinton’s political career, more voters in her adopted home state of New York view her unfavorably than favorably, according to a Siena College poll published Monday.

At this point, Hillary has nobody to blame but herself and her campaign’s numerous unforced errors for any drops in the polls. Even MSNBC hosts have run out of excuses for her guarded and calculating public persona.

In the Face The Nation interview above, Hillary insisted that she is an “outsider candidate” in the presidential race despite her seat at the top of the Clinton political dynasty, simply because she is a woman. Come on, man. Until Hillary is honest with herself, how can she possibly expect American voters to take her word for anything? 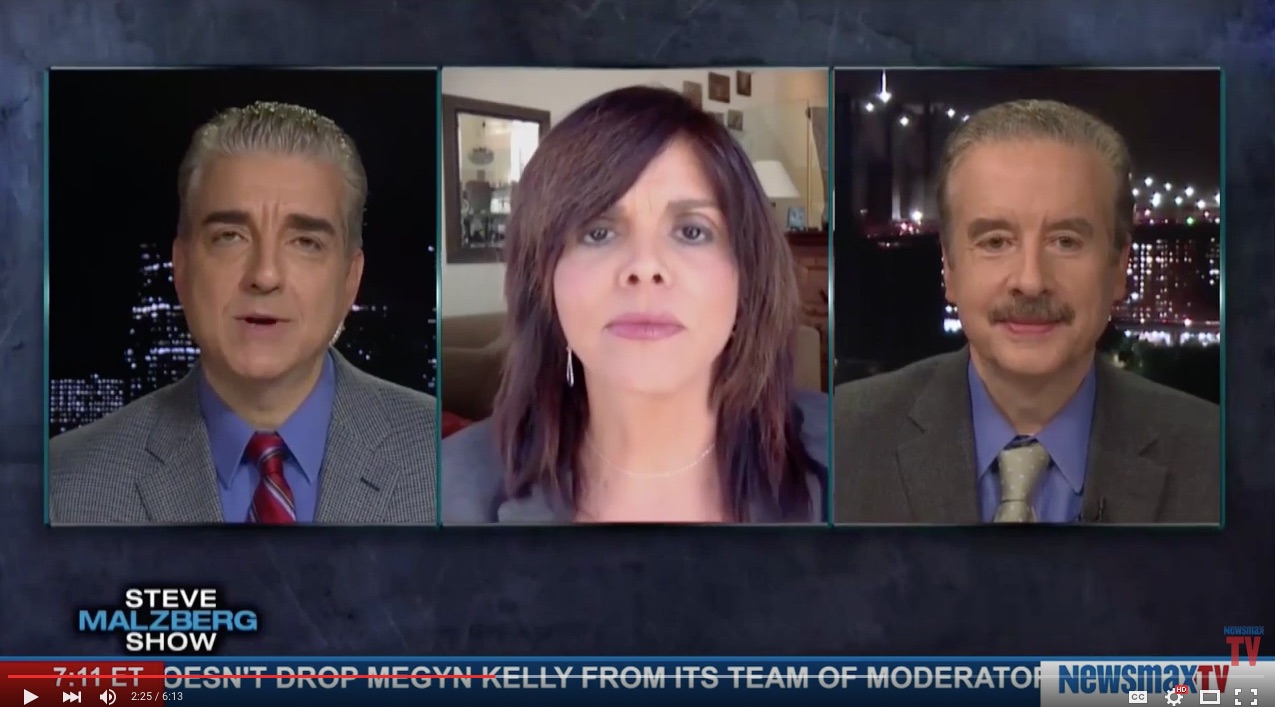 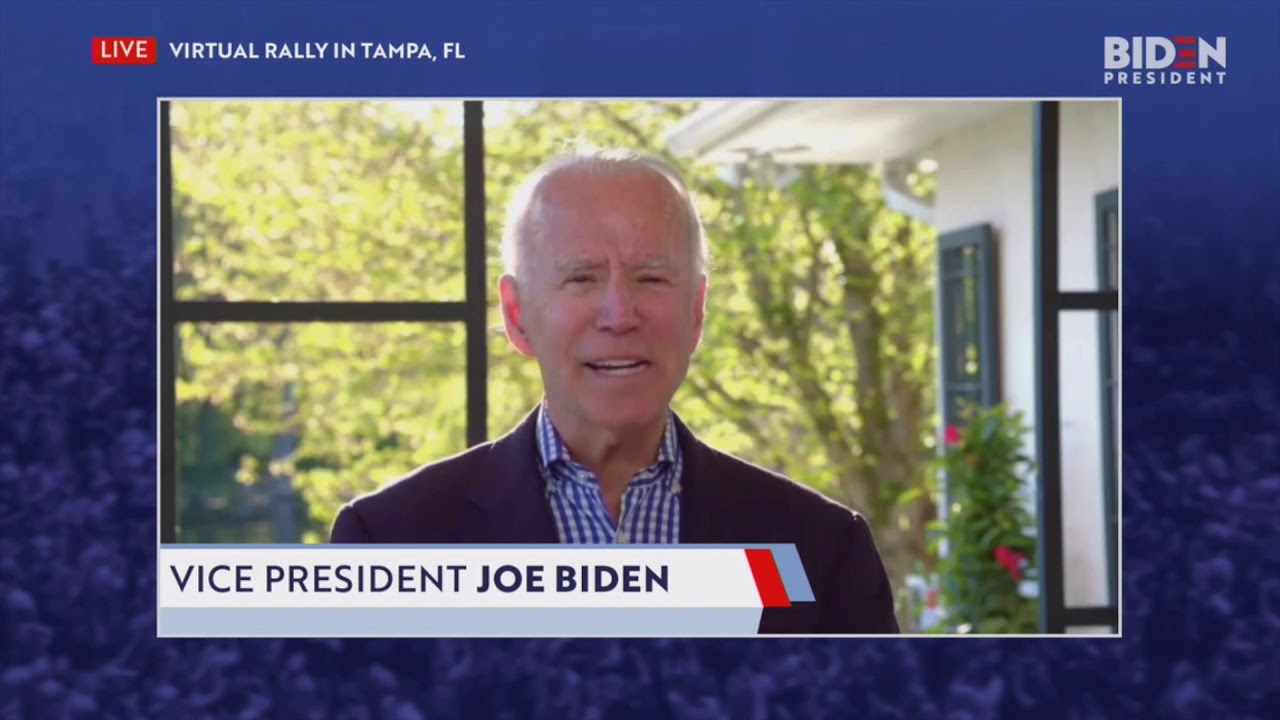 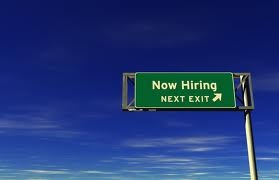 No Red Line for American Jobs 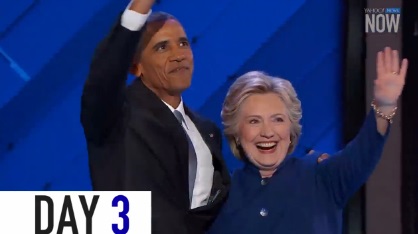 Guess How Many Times Obama Referred to Himself During His Convention Speech?