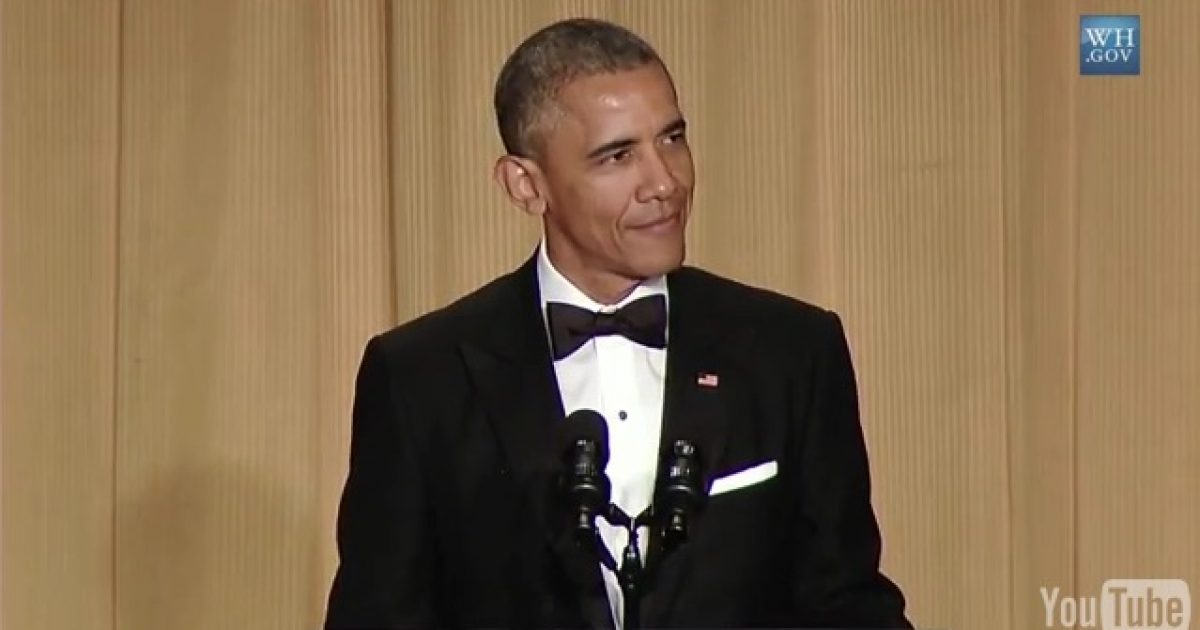 Seib notes that it’s highly likely that not a single Republican will vote for the agreement with Iran and it’s unprecedented for such an important deal to have no bipartisan support.

And then the nation will launch into uncharted waters.

Uncharted because it is virtually unprecedented for the country to move forward on an important national-security matter on such a thin and entirely partisan base of support. Republicans will try to pass a resolution disapproving the deal, and the resolution will fail only because Democrats either manage to block it from coming to a vote at all in the Senate, or because President Barack Obama vetoes the resolution and Democrats muster the votes necessary to uphold the veto.

It is entirely possible that, throughout this debate, not a single Republican will cast a vote in support of something the Democratic president considers one of his most important foreign-policy achievements.

That is unusual. Even in bitter national-security debates in the past, there emerged at least some element of bipartisanship.

Once again Obama is ramming another policy agenda issue down American’s throats.