Most members of the political media declared Hillary Clinton the winner of the first Democratic presidential debate last week on CNN. However, that doesn’t necessarily mean that Democrats feel more comfortable with her candidacy. Did Hillary’s CNN debate performance ultimately change the way her progressive base feels about her?

With the first Democratic debate in the books, a new CNN/ORC poll finds most who watched think Hillary Clinton had the best performance of the night, but her strong showing hasn’t boosted her standing in the race for the party’s nomination.

Clinton stands at 45% in the race for the Democratic nomination, with Vermont Sen. Bernie Sanders behind her at 29%. Vice President Joe Biden, who is considering a run for presidency and did not participate in last week’s debate, follows at 18%…Compared with pre-debate polling, Sanders’ support is up five points since mid-September, but no other candidate showed significant change.

…Sanders gained no ground, however, on foreign policy. On that question, Clinton’s strength grows among those who watched: 77% in that group say they trust her most to handle foreign policy, up from 66% among Democratic voters overall.

Hillary still remains the front runner to beat, although her comfortable lead can disappear in an instant if Vice President Joe Biden decides to make a move. There is still no news about whether or not Biden plans to get into the primary race, however, reports are now stating he will make his decision within the next 48 hours:

BREAKING: Joe Biden to announce whether he is running for president in 2016 or not in the next 48 hours, sources tell @NBCNews. 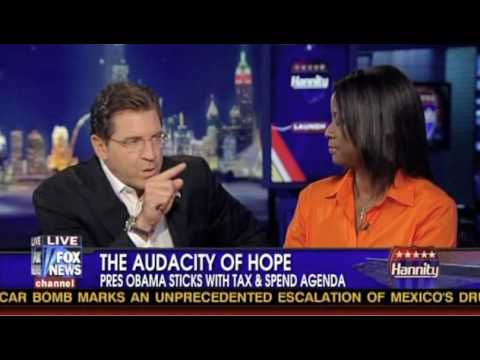 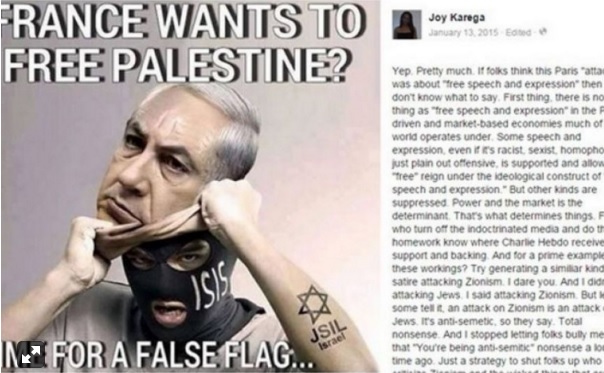 Oberlin Trustees and Alumni Speak Out: This Anti-Semite Professor Has “No Place at Oberlin” 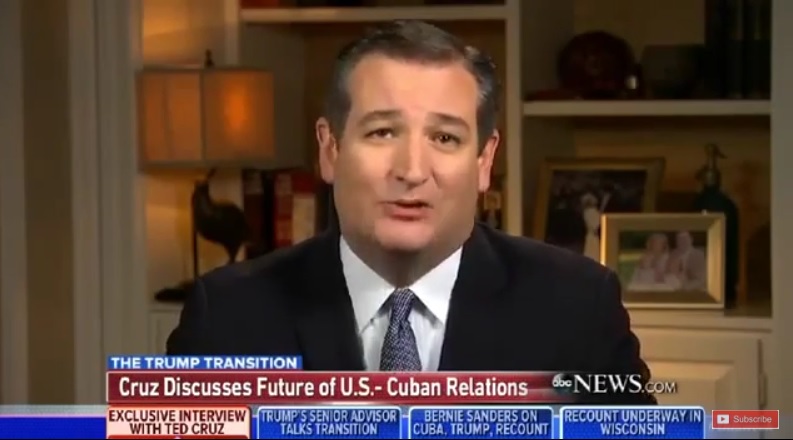