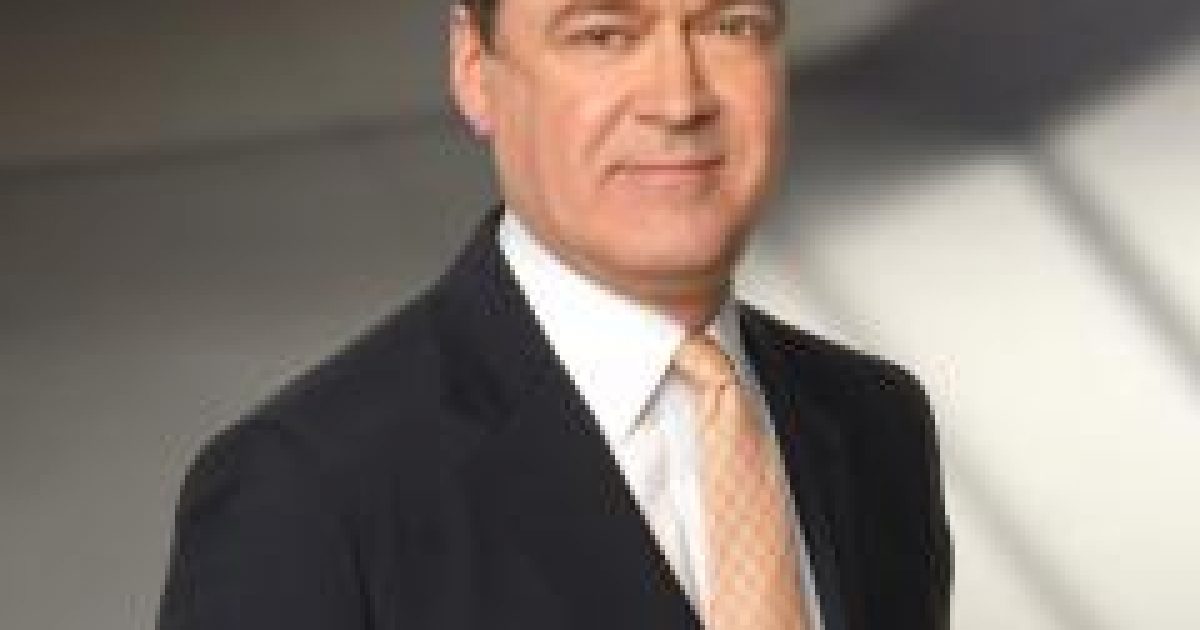 By all accounts, last night’s GOP debate was terrible because CNBC moderators acted like left-wing hacks and not journalists.

CNBC Washington Correspondent John Harwood was especially hostile and condescending. In his first question he demeaned Donald Trump by calling his campaign, “…a comic book version of a presidential campaign?”

It got worse. Harwood clashed with Trump over the planned length of the debate. Trump said he negotiated the duration of the CNBC debate down from three hours and Harwood claimed the debate was always set for two hours.

In both cases Harwood was wrong.

Mediaite’s Joe Concha gave Harwood the gold medal for media bias for his performance during the debate.

I was foolish enough to believe that Harwood, who doesn’t hide his biases leftward, would be professional and (more importantly) aware enough of being on the biggest stage of his career to ask substantive questions without editorial. First question out of the gate? Dubbing the GOP frontrunner’s (RCP average) candidacy as fiction, as right out of a “comic book.” That set the tone for the entire evening, and most of the candidates on stage sensed what was happening.

Harwood’s left-wing bias came before the truth. Harwood knew better but he needed to twist the truth in order to be warmly received in the elitist cocktail circuit.