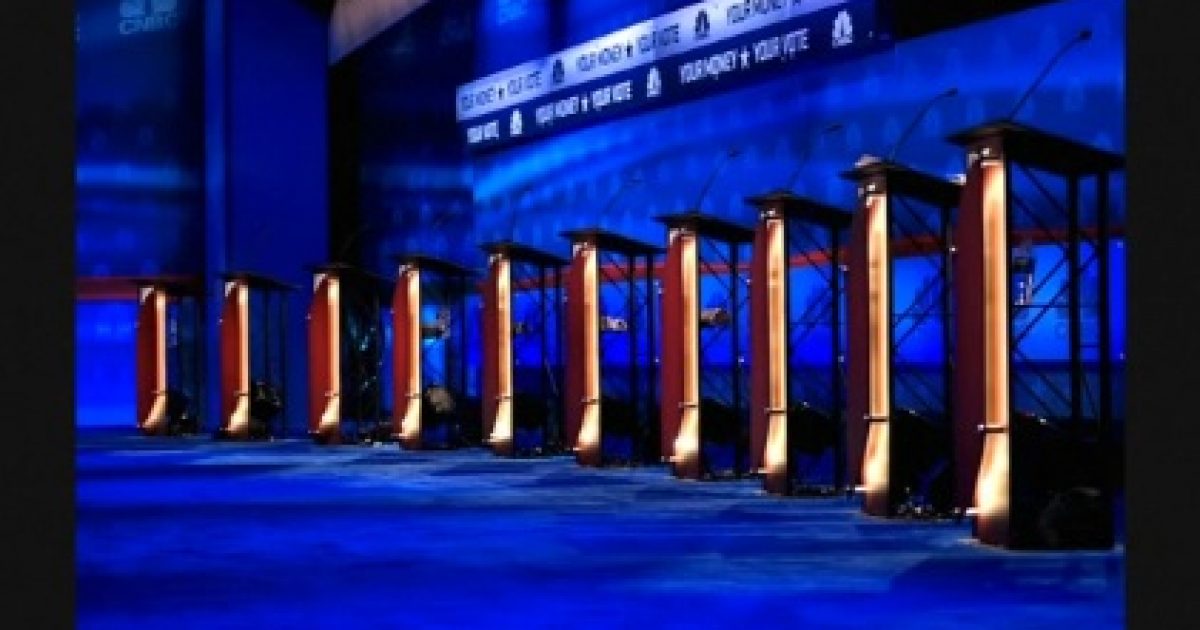 Tonight marks the third GOP presidential primary debate, which is sure to be must-watch television. Aside from the entertainment factor, it’s a critical opportunity for the full stage of candidates to differentiate themselves in a field where Republican voters have largely not made up their minds.

As the latest poll on the race shows, only 28 percent of Republican voters said their minds were made up about their candidate choice. That’s not surprising. At this point in the 2012 cycle –96 days before the Iowa caucuses – there had already been six debates. Republicans need more input from their prospective leaders.

It is less than two weeks until the Fox Business Network’s debate, and the race is entering a new phase. Voters are getting serious and candidates are passing the point where concerns can be addressed by saying “it’s still early.”

Have you made up your mind on who to vote for yet? Let us know in the comments section below!