Establishment favorite Rep. Kevin McCarthy is no longer running for Speaker of the House- a move that came as a shock to, well, pretty much everyone following the race to replace John Boehner.

It’s a bombshell: Kevin McCarthy has taken himself out of the race for House speaker, and Speaker John Boehner has delayed the vote to anoint his successor that was set to take place at noon today. Word emerged from inside the Republican conference meeting on Thursday, in which Republicans were expected to elect McCarthy speaker designate. “McCarthy is postponing the election,” one GOP congressman texted from the meeting. “Took himself out.”

…It happened suddenly. A source close to McCarthy told National Review on Wednesday that the majority leader was confident that he had secured about 200 votes, and possibly gotten all the way to 218. At 1:00 P.M., just an hour after the scheduled meeting at which he withdrew from the race, came a statement from his office: “Over the last week it has become clear to me that our conference is deeply divided and needs to unite behind one leader. I have always put the conference ahead of myself. Therefore, I am withdrawing my candidacy for speaker of the House.”

…In a phone call, McCarthy tells National Review he wants Ways and Means Committee chairman Paul Ryan to run, but Ryan issued a statement Thursday ruling out a bid.

Like him or dislike him, Kevin McCarthy was thought by many to be a shoe-in for the leadership position. Republicans need to respond swiftly to this development and replace Boehner with a principled leader fast, before Democrats use it as a political talking point that the GOP is unable to govern. 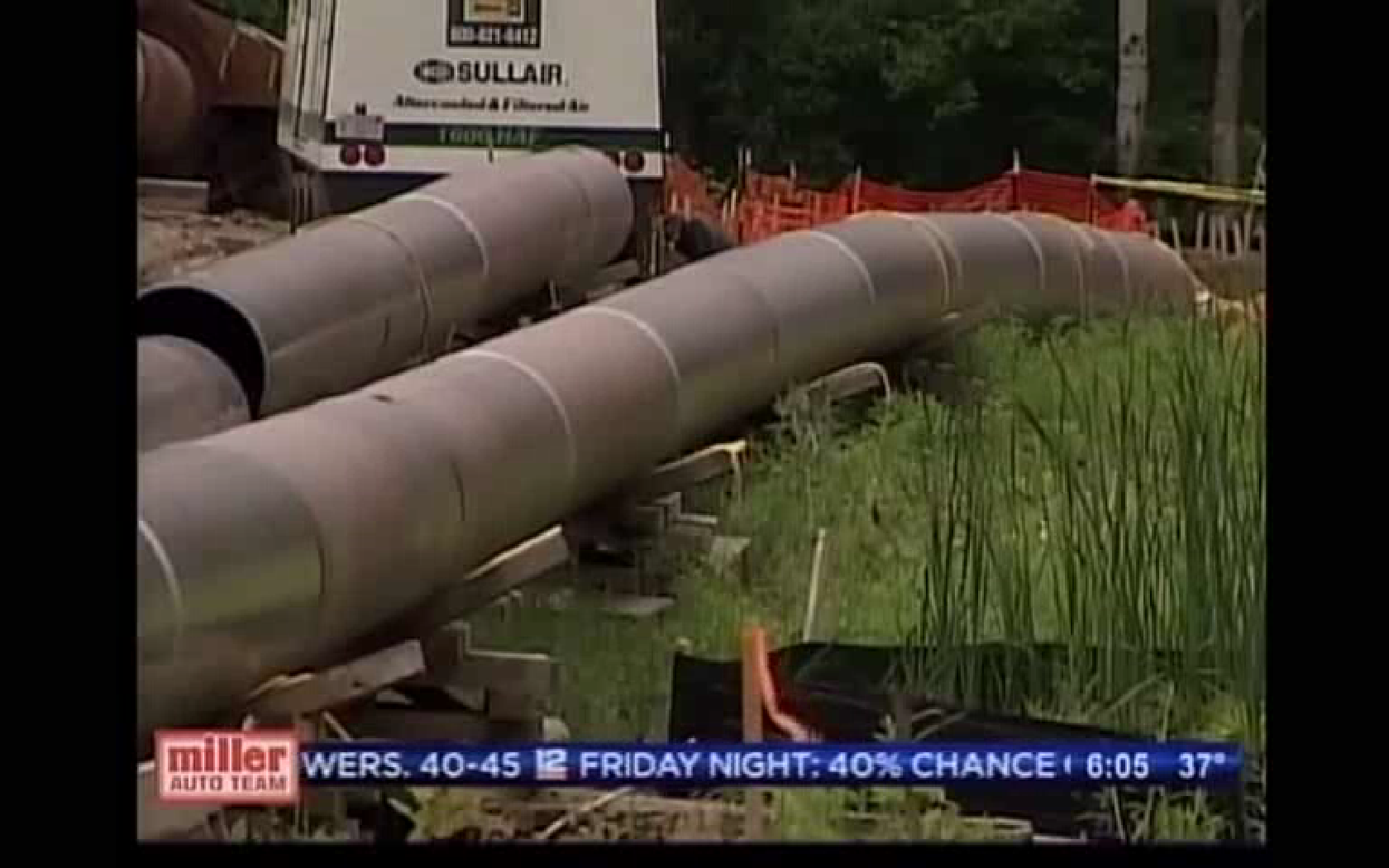 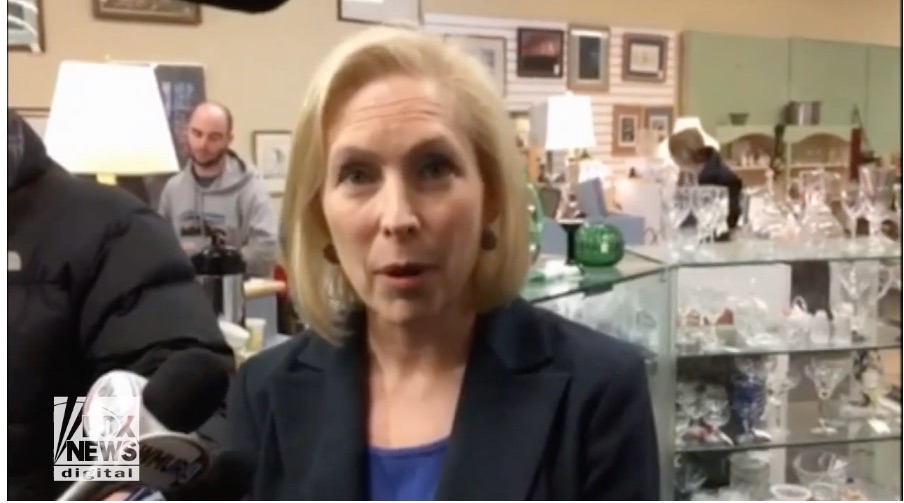 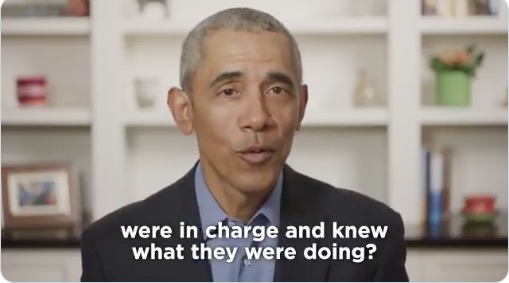 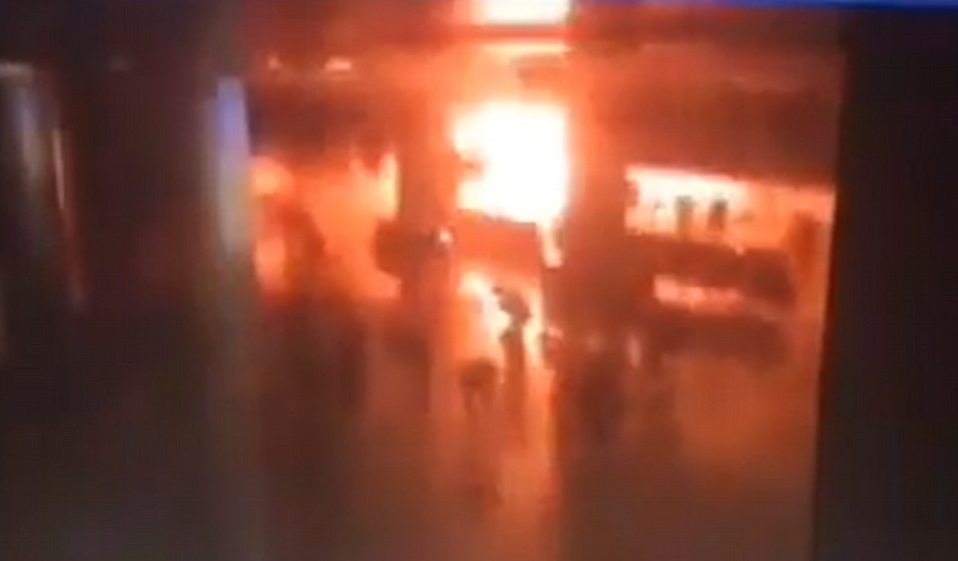