During the last Democratic debate, it was clear that Bernie Sanders and the rest of the primary challengers (other than maybe then-candidate Lincoln Chafee) were playing nice with Hillary Clinton. That’s not necessarily the case anymore. Self-described socialist Bernie Sanders has apparently taken his kid gloves off.

Bernie Sanders delivered his most forceful critique of Hillary Clinton’s record here on Saturday night, slamming her positions and recent comments on trade, same-sex marriage, the Keystone XL pipeline and the Iraq War. His new attacks, in quick succession, came in a speech in front of more than 6,600 Iowa Democrats gathered for the party’s annual Jefferson-Jackson Dinner. Though Sanders didn’t utter her name once in his speech, it was the clearest and sharpest contrast that Sanders has drawn with Clinton yet.

“It is not now, nor has it ever been, the gold standard of trade agreements,” Sanders said, directly referring to the way Clinton once described the Trans-Pacific Partnership, while she was Secretary of State. “I did not support it yesterday. I do not support it today. And I will not support it tomorrow.”

“Today, some are trying to rewrite history by saying they voted for one anti-gay law to stop something worse. That’s not the case,” he said later. In an interview with Rachel Maddow on Friday, Clinton said that the Defense of Marriage Act, which President Bill Clinton signed into law, was a “defensive act.”

Sanders got even more aggressive with his language in a CNN interview, calling the Defense of Marriage Act “simply homophobic legislation.”

It’s clear that Sanders is trying to establish a contrast between himself and Clinton, painting a picture of Hillary as the political animal who puts deal-making above all, while he is the stalwart progressive who puts principle first.

The next Democratic debate is scheduled for November 14 in Des Moines, Iowa. With 2 of the candidates on the last stage dropped out already (Chafee and Webb) I would expect a showdown between Clinton and Sanders on the stage. 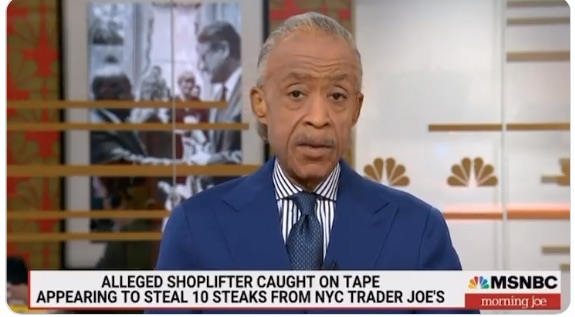 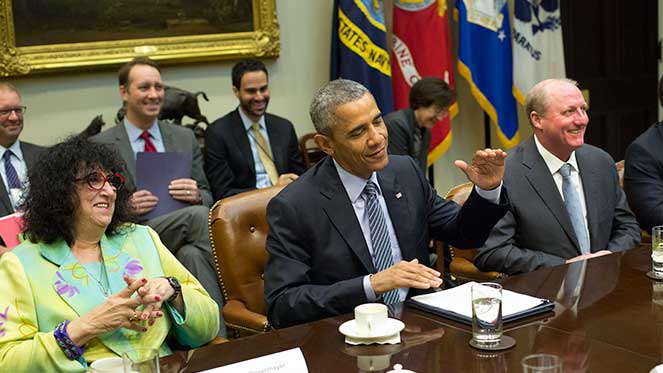 How Many Times did the Obama White House Say Climate Change is a Bigger Threat Than Terrorism?