In the face of darkness and tragedy, it’s easy to lose sight of all the good people in this world. Chris Mintz, Army veteran and father, is one of those people.

A ten year veteran of the Army is recovering in the hospital today after being shot 7 times while attempting to stop the shooting at a community college in Oregon. Chris Mintz is being hailed as a hero after he attempted to block the shooter from entering the classroom he was in and lunging toward him during yesterday’s attack.

… Mintz’s injuries are severe but he is is currently stable and conscious… Mintz has been in and out of surgery since the attack and will require more surgery as his recovery progresses. A GoFundMe page has been set up to help cover the costs of his recovery.

At the time I write this, Chris’s GoFundMe page has raised over $180,000 from over 5400 people. Chris’s act of bravery and the support nationwide that follows it are much welcomed reminders that the good in this world far outweighs the bad, even when it doesn’t really feel that way sometimes.

Here’s to hoping Chris gets a full and quick recovery. He is a true hero. 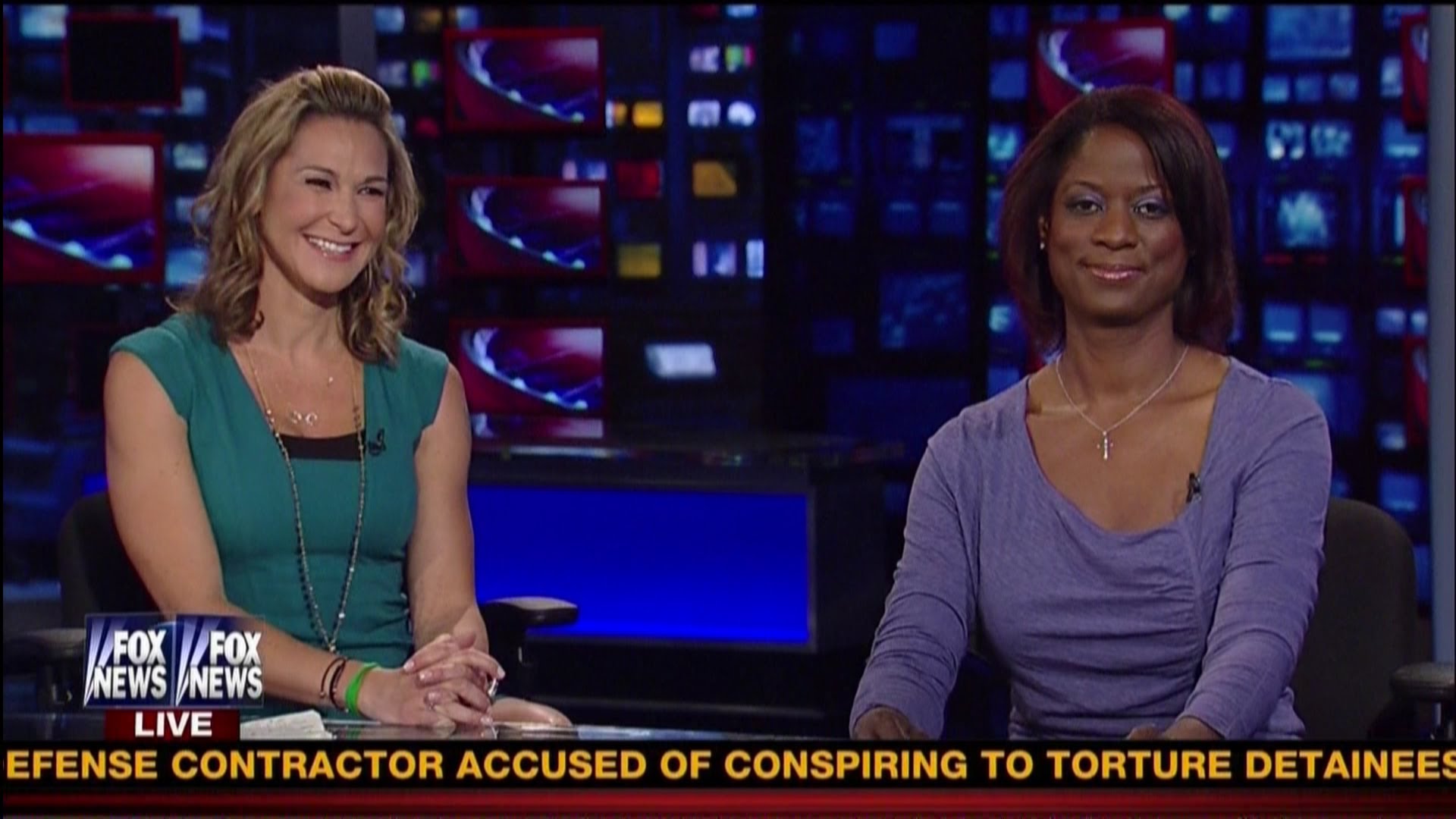 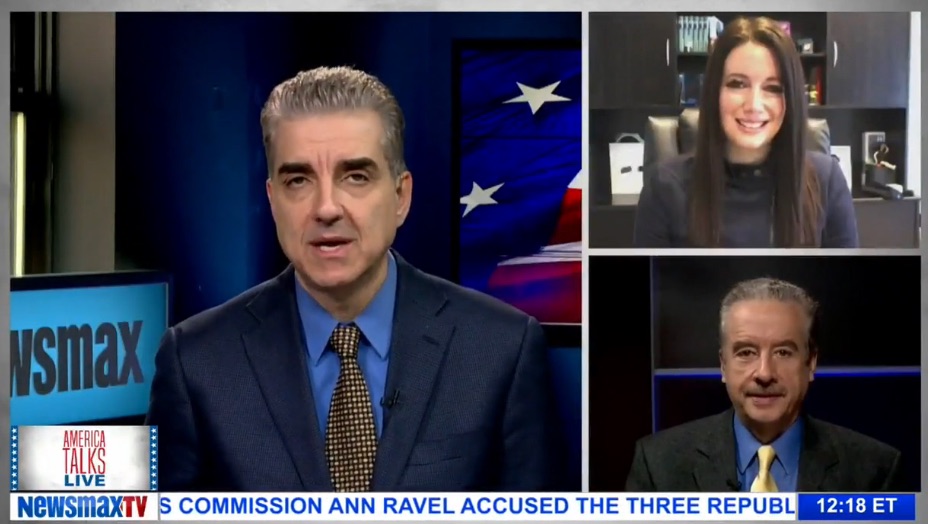