Over-the-top political correctness has struck again, this time in a Connecticut public school district. It’s gotten to the point where innocent kids can’t even play dress-up together for a day without squirrely public officials slamming their fists on the Censor Button.

No parades. No costumes. No food. The Milford Public Schools district in Connecticut completely banned Halloween activities in order to be “inclusive” to the kids from the few families who didn’t celebrate it.

(In other words: The traditional American Halloween experience that children have enjoyed for decades has been banished in order to make sure that absolutely no one ever has to feel a little left out ever.)

Victoria Johannsen, the mother of a third-grader at Live Oaks School, told the Connecticut Post that she heard about the policy in a letter from the principal. The letter, she said, announced that there would not be Halloween parades at the elementary schools because of “numerous incidents of children being excluded from activities due to religion, cultural beliefs, etc.” According to the Post, the letter also stated that any classroom activities would have to be “fall themed, not Halloween, and food is not an option.”

The good news is, parents are fighting back. Over 2,000 people have signed a Change.org petition to reinstate the Halloween parade. Sign it here if you agree! 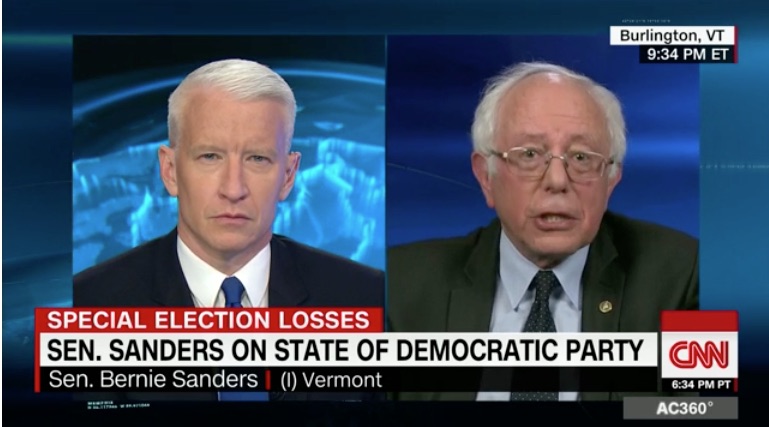 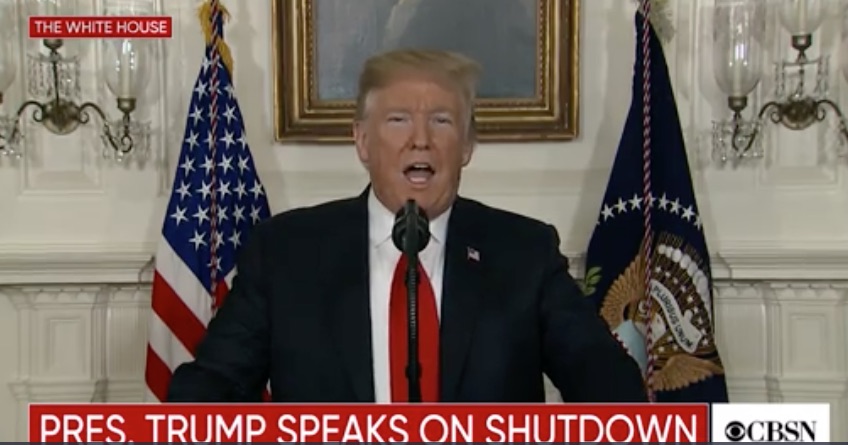 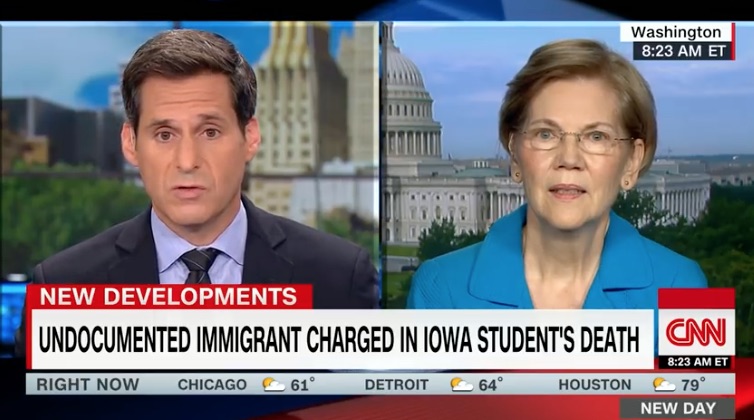