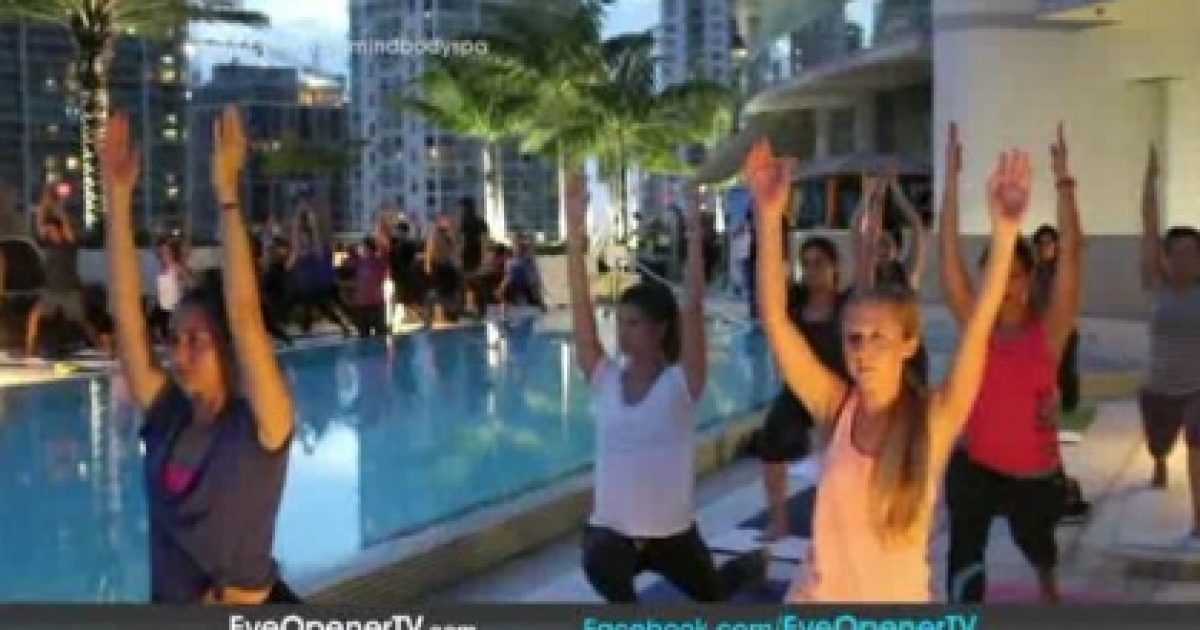 There’s a racist yoga class in Seattle that “respectfully asks” white people not to attend their class. (Because discrimination is best served “respectfully”……)

If it’s illegal and considered racist for a white, straight business owner to deny service to a gay person or person of color, shouldn’t the same be true for a yoga class that bars white people from attending? KIRO Radio’s Dori Monson thinks so.

An email blast about the class says it’s aimed at people of color and of all sexualities, ages, body sizes, abilities, genders, and experience with yoga. It specifically identifies “lesbian, bisexual, gay, queer and trans-friendly/affirming,” plus people who self-identify as “African American/black/of the African Diaspora, Asian, South Asian, West Asian/Arab/Middle Eastern, Pacific Islander, First Nations/Alaskan Native/Native American/Indigenous, Chican/Latin, or Multiracial/Mixed-Race.” The email adds that “white friends, allies and partners are respectfully asked not to attend.”

Listen to the audio from the exclusive radio story here: