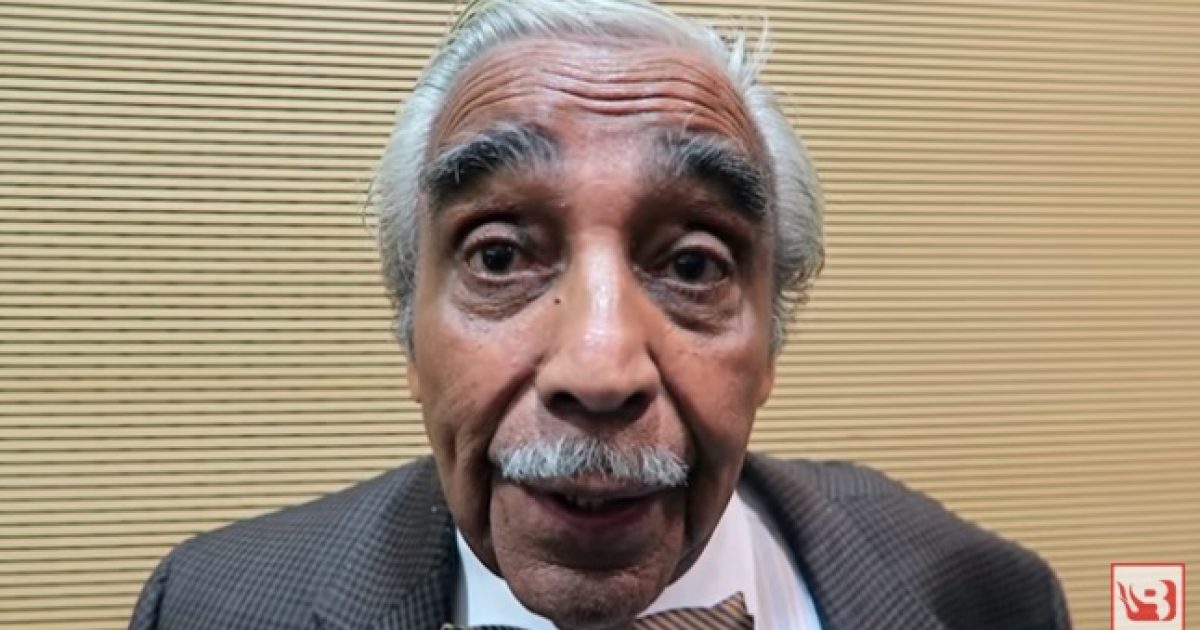 It’s no secret that Democrats can’t stand the Tea Party, but rarely do they express their hatred out loud like Rep. Charlie Rangel did. In a moment caught on camera, the Democrat Congressman let reporters know what he really thinks about the coalition of citizens who believe in individual liberty and small government (some of whom are undoubtedly his own constituents).

Rep. Charlie Rangel (D-N.Y.) had harsh words for Tea Party Republicans during a town hall he hosted Tuesday in New York City. The outspoken Democrat was asked by TheBlaze about what he thinks motivates the more conservative wing of the House Republicans.

“[T]hey left the Democratic Party, thank God, they joined the Republican Party and they like being among themselves,” Rangel added.

They even got his comments on video here:

It’s ironic that Charlie Rangel tries to paint the Republican Party as racist, considering the Democrats are the party of slavery. It’s also funny that Rep. Rangel feels entitled to comment on the integrity and ethics of any politician from any party, considering he’s collected at least a baker’s dozen of ethics violations of his own.

Rangel’s progressive policies stand to hurt black Americans and low income households the hardest. They raise the costs of food, gas, electricity, taxes and more. They keep children stuck in failing schools. They kill jobs. They take away privacy and individual rights.

Rangel is part of the problem. He is making the political environment toxic by attacking the character of his colleagues and exploiting the concept of “racism” by using it as a synonym for “anyone who disagrees with my agenda.” Not only do these comments lower the level of discourse in Washington, they minimize and dilute power from the word “racism” itself.