Hillary Clinton was in the hot seat this week on The Late Show with Stephen Colbert. While the interview wasn’t hostile, Colbert didn’t exactly let Clinton off the hook, either.

One of the most interesting points of the chat was when Colbert challenged Hillary on her political past. As some of you may not know, Hillary Clinton was once President of the Young Republicans at Wellesley. Yep. When Colbert pressed her on the issue, she gave a brief explainer.

“You know, my father, the gender-gap in politics started in my house,” she said. “My father was a small businessman, and a Republican, and he was very staunch in his views, and we would have lots of discussions around the kitchen table. My mother, who had a much different upbringing, was just a wonderful person but was abandoned by her parents and working as a housemaid when she was 14, so she came at politics in life with a much more broader perspective. So I would be in the middle of these great discussions. I went to college on my dad’s side, as a Young Republican, and then one day, I kind of looked around and thought, ‘I need to think about this some more.’”

Later in their chat, Colbert pressured Clinton on whether or not she was riding her husband’s coattails, telling her that “the ’90s” can’t come back again.

Hillary Clinton is working hard to rehabilitate her image, though it’s not clear whether or not it makes a difference. About 2/3 of Americans still believe she is not trustworthy.

You can watch the whole episode at CBS here. 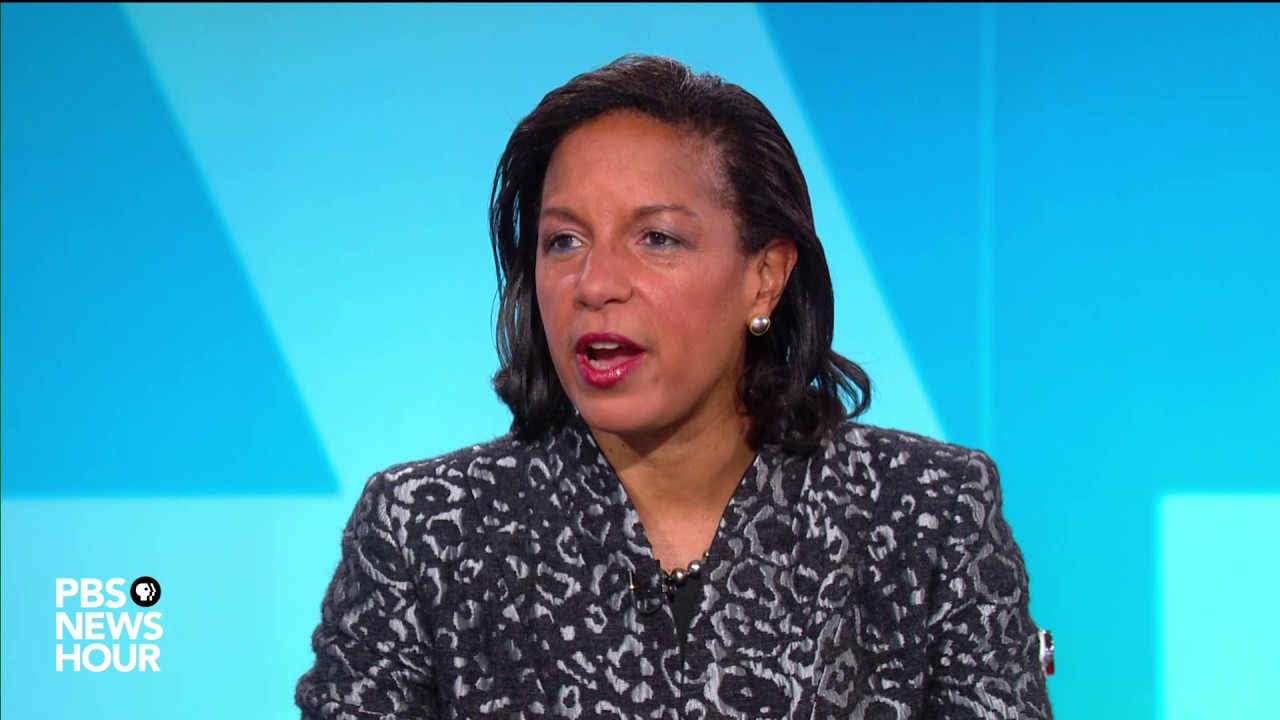 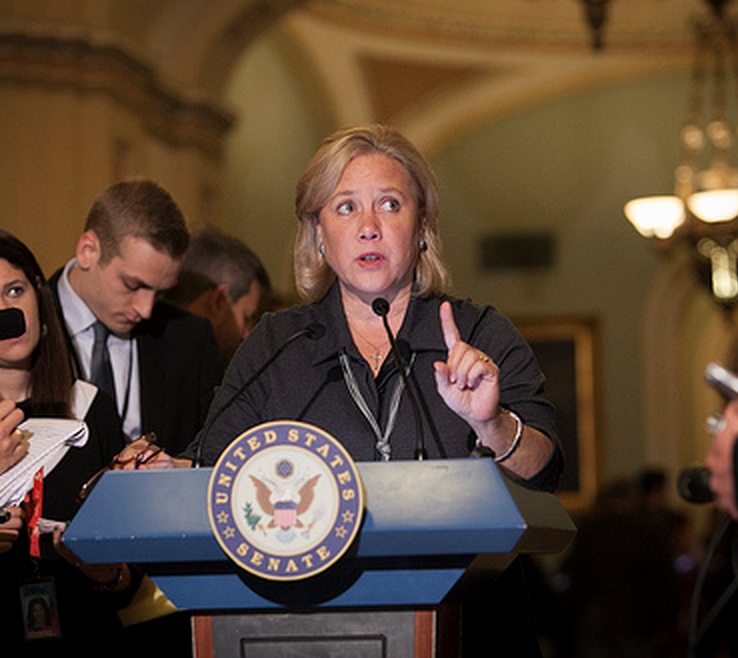 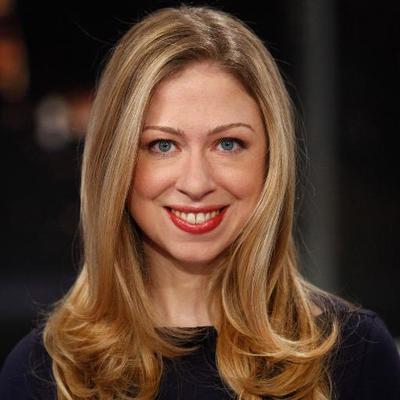 Suddenly Chelsea Clinton Will Not Rule Out Running For Political Office 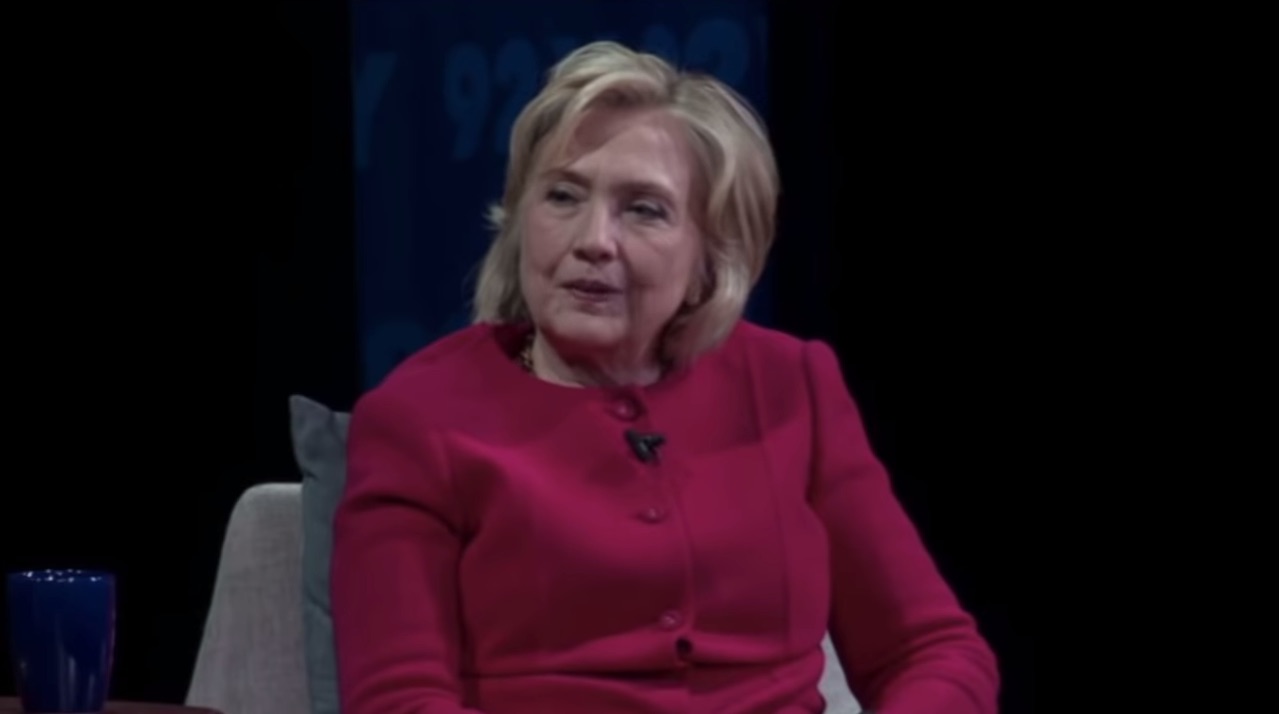