Pray before your high school football game? No. Mention Jesus in your graduation speech? No. Chew your pop tart into a gun shape? No.

All these things are a no-go at American schools.

But singing about Allah and creating ISIS recruitment posters? Our government-run public schools apparently have no problems with that!

As Todd Starnes reported at Fox News, a seventh grade class learned – and sang – an Allah praising jingle written by their teacher:

They can make an explosion.

And the teacher used the melody of a song titled, “This is My Fight Song.”

Parent Nicole Negron posted her concerns on Facebook after her son brought home a notebook that included a stick-figure man saying, “Believe in Allah! There is no other god.”

“I believe that by singing this song, the children feel comfortable believing that Allah might be the only god and maybe that they should start following him,” she told CBS Los Angeles.

His article continues with another example from Utah’s Salem Junior High School, where it’s freshmen were given a peculiar assignment. List eight reasons why a young Muslim might join ISIS on one side of your poster, and draw a terrorism propaganda poster on the back.

Because we already have too many pictures of George Washington, or…?

It turns out parents had a problem with their children becoming a de facto public relations firm for Islamic radicals.

The Nebo School District canceled the assignment and apologized. It turns out the lesson was not approved by the school nor was it part of any official curriculum.

“She [the teacher] wanted the students to understand how propaganda can be wrong and lead people incorrectly,” spokesperson Lana Hiskey told CBS News.

“She was just very enthusiastic and wanted students to understand that propaganda is not good.”

Also, does the ACLU not care about lawsuits unless the religion being “forced” upon our kids mentions the name of Jesus? I’m pretty sure that oft-misinterpreted “separation of church and state” thing might apply to Allah, too… 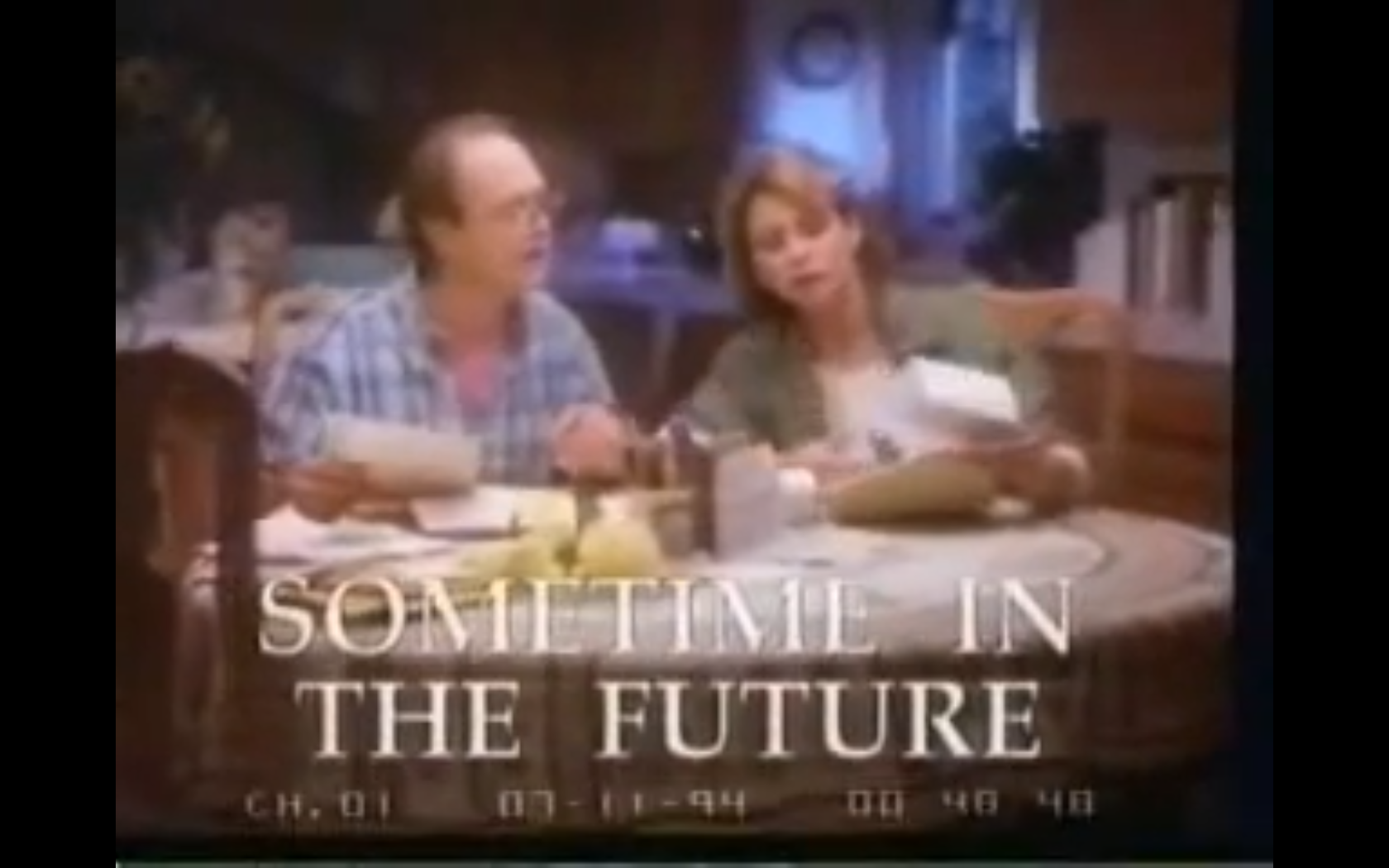 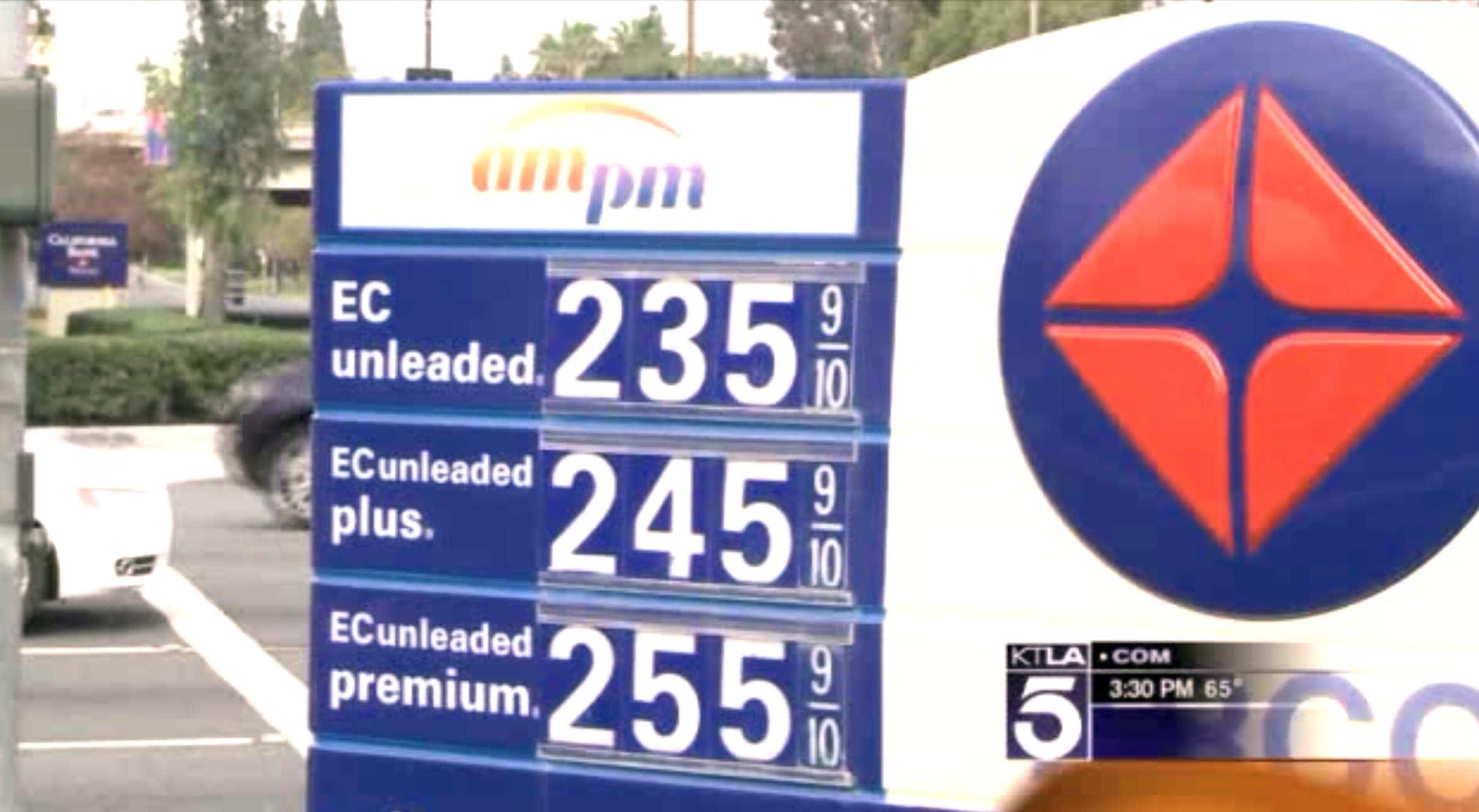 Washington Times: Just Say No To The Gas Tax 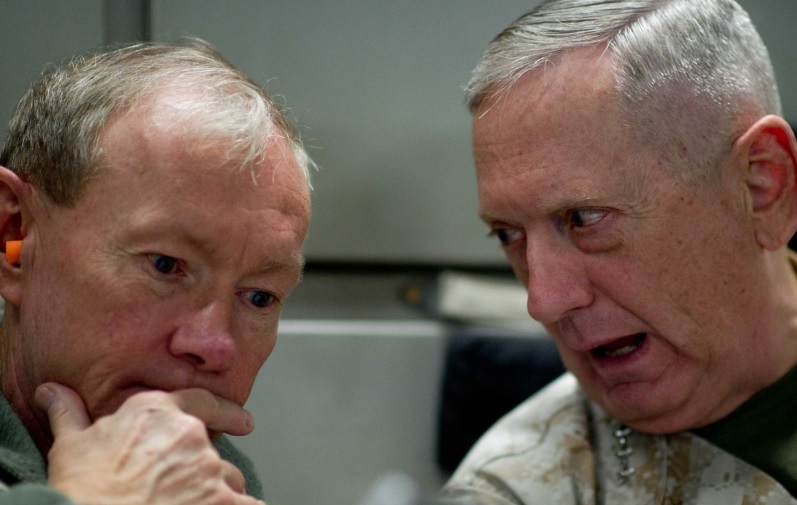