The hacker group Anonymous released a video earlier this week declaring cyberwar on ISIS and promising to “find [them] and not let [them] go.” It looks like the hacktivism group is already making good on its promise.

Anonymous has begun publishing the names and addresses of alleged ISIS recruiters. The masked hacking group declared war against the Islamic State in the wake of the Paris attacks, vowing to silence extremist propaganda and expose undercover operatives.

Now it has leaked details of at least five men it claims are recruiters for the terror group, as well as taking down 5,500 Twitter accounts. Mirror Online has seen the names, addresses and phone numbers of men living in countries including Afghanistan, Tunisia and Somalia. Anonymous activists also claimed to have identified a “high-ranking” recruiter living in Europe, but have not yet published an address.

The hope is that Anonymous can successfully identify ISIS sympathizers and recruiters and dismantle the terrorist group’s online recruiting accounts and tools.

Beyond going after its recruiting tools, Anonymous can look to expose the terrorist group’s finances, communications and logistics as well as intelligence information gathered by various government organizations, said Paula Long, CEO of DataGravity, a developer of secured storage technology. Governments that have had sites hacked by Anonymous in recent years include Canada, Australia, Tunisia and Turkey.

“ISIS should have high respect for their abilities,” said Long. “Anything with a digital fingerprint these guys can find.”

Let’s hope Long is right. The more transparency forced on ISIS activity, the easier it is for anti-terrorism agencies to shut these disgraceful and evil operations down. 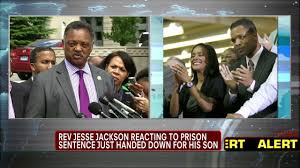 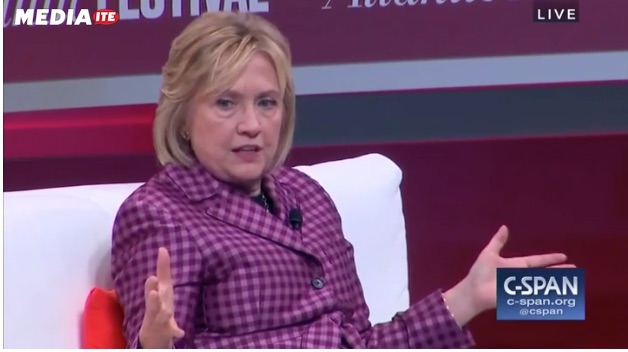 Is Hillary Clinton Gearing Up For Another White House Run?