In a very disturbing report, a long time undercover journalist is showing viewers what she witnessed firsthand in a female-led ISIS recruitment group headquartered in the UK.

A secret British cell of Islamist women is brainwashing young female Muslims in the UK and encouraging them to join Isil, an undercover investigation has revealed. The group holds clandestine, invite-only meetings in back rooms where members show their support for the terror group and warn Allah will “destroy” those fighting it.

One of the women resides at the same address as a well known British extremist while another lives with another fanatic. They were caught on camera, at meetings were young children were present, attacking the “filthy Jews” and telling young Muslim women that Britain is waging war against them.

One of the meetings is held in a local Government-funded community centre without the managers realising what is going on. The expose follows a year-long undercover operation by Channel 4 during which a young Muslim woman infiltrated the group.

Prosecutors are examining the footage to see if anything the women said on-camera broke the law and warrants an arrest. It’s hard to imagine there wouldn’t be enough evidence there to take fairly obvious terrorist sympathizers and recruiters down, but I guess we will have to wait and see how it all shakes out.

This is a very unsettling situation. ISIS is preying on young women and pressuring them to relocate their families to places like Syria and Iraq. The evidence is here, right in front of our eyes, thanks to this journalist. So what is the British government going to do about it? 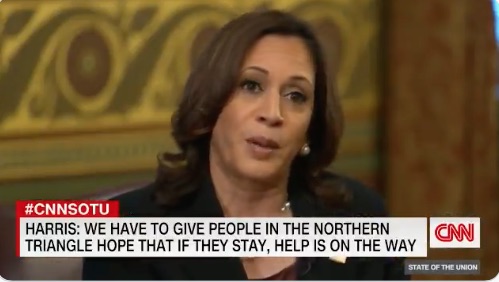 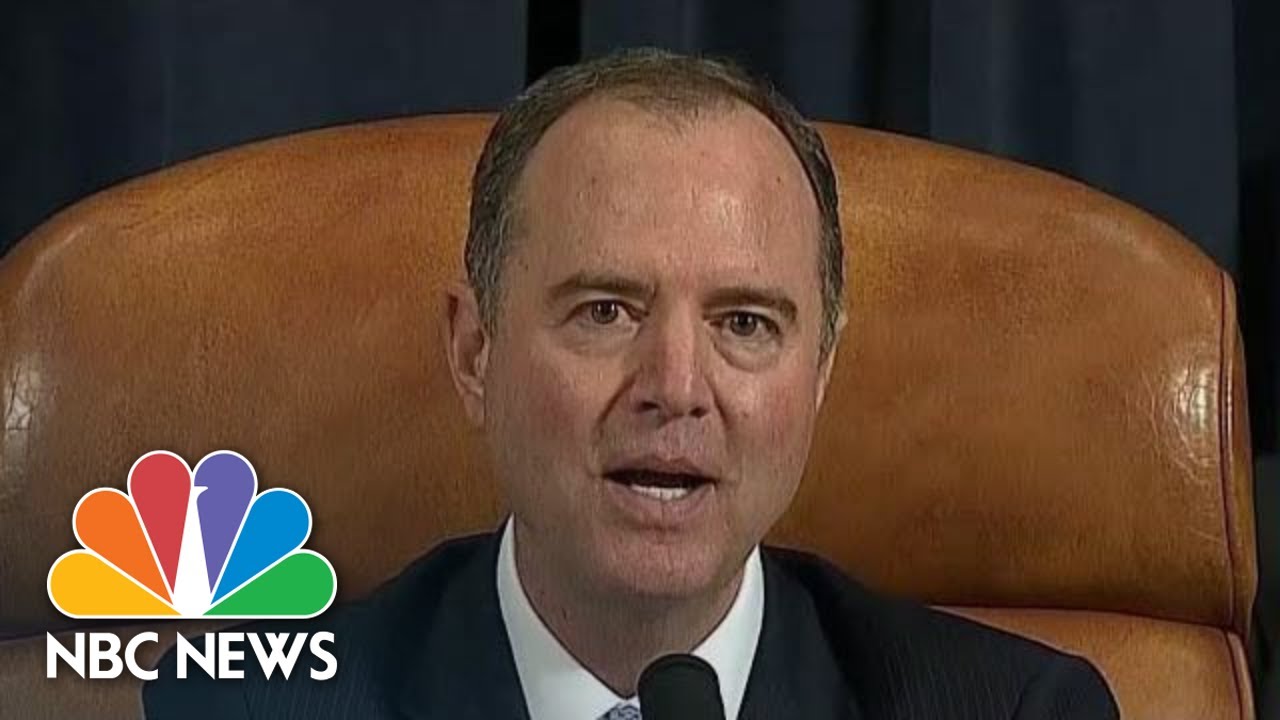 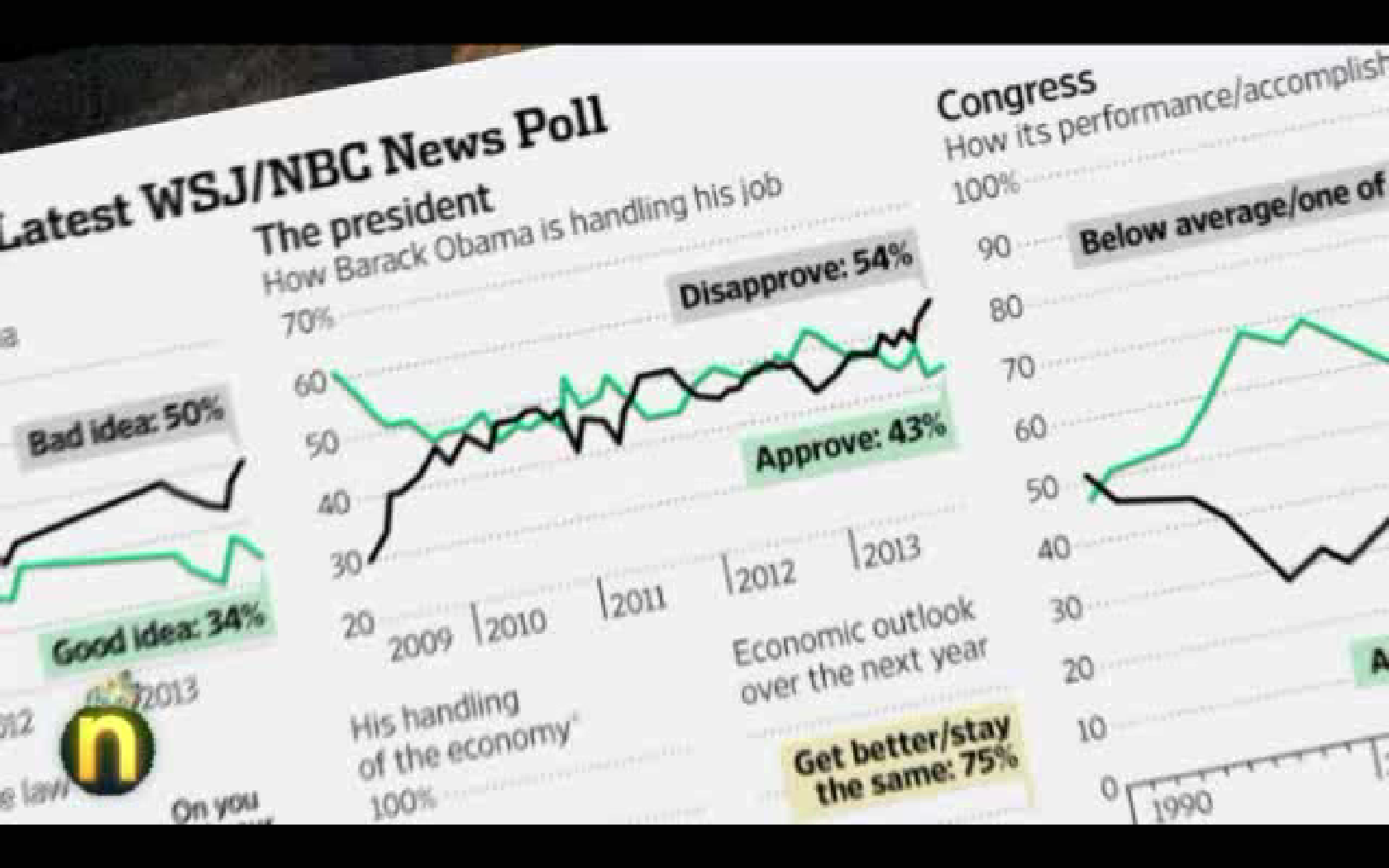 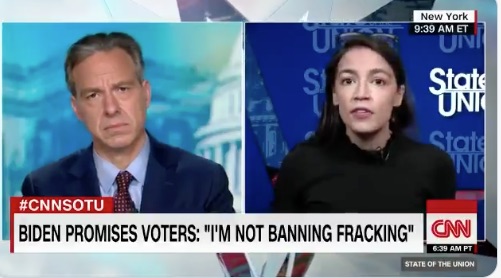