Conflict of interest? The moderator of the upcoming Democratic presidential debate met with all the participating campaigns beforehand.

This Saturday’s second Democratic debate will be a much smaller affair than the first. With only three candidates on stage, CBS News plans to delve deep into the issues with each candidate and have taken advantage of the smaller pool by doing some intense research.

Moderator John Dickerson and his team met with each of the campaigns for more than an hour to discuss the major issues at play in the race, sources on the campaigns said, describing the pre-interview as “informational in nature.”

Prior to the CNN debate, the campaigns said moderator Anderson Cooper did not reach out directly to them before the candidates took the stage.

The network insists that Dickerson was meeting with the campaigns to “immerse himself on the issues,” however, the whole thing seems really suspect. Only time will tell when we see the questions posed to the candidates. So far the Democrats haven’t been intellectually challenged nearly as much as the Republicans have been on the debate stage.

Once again, the mainstream media is proving to give progressives a special pass. 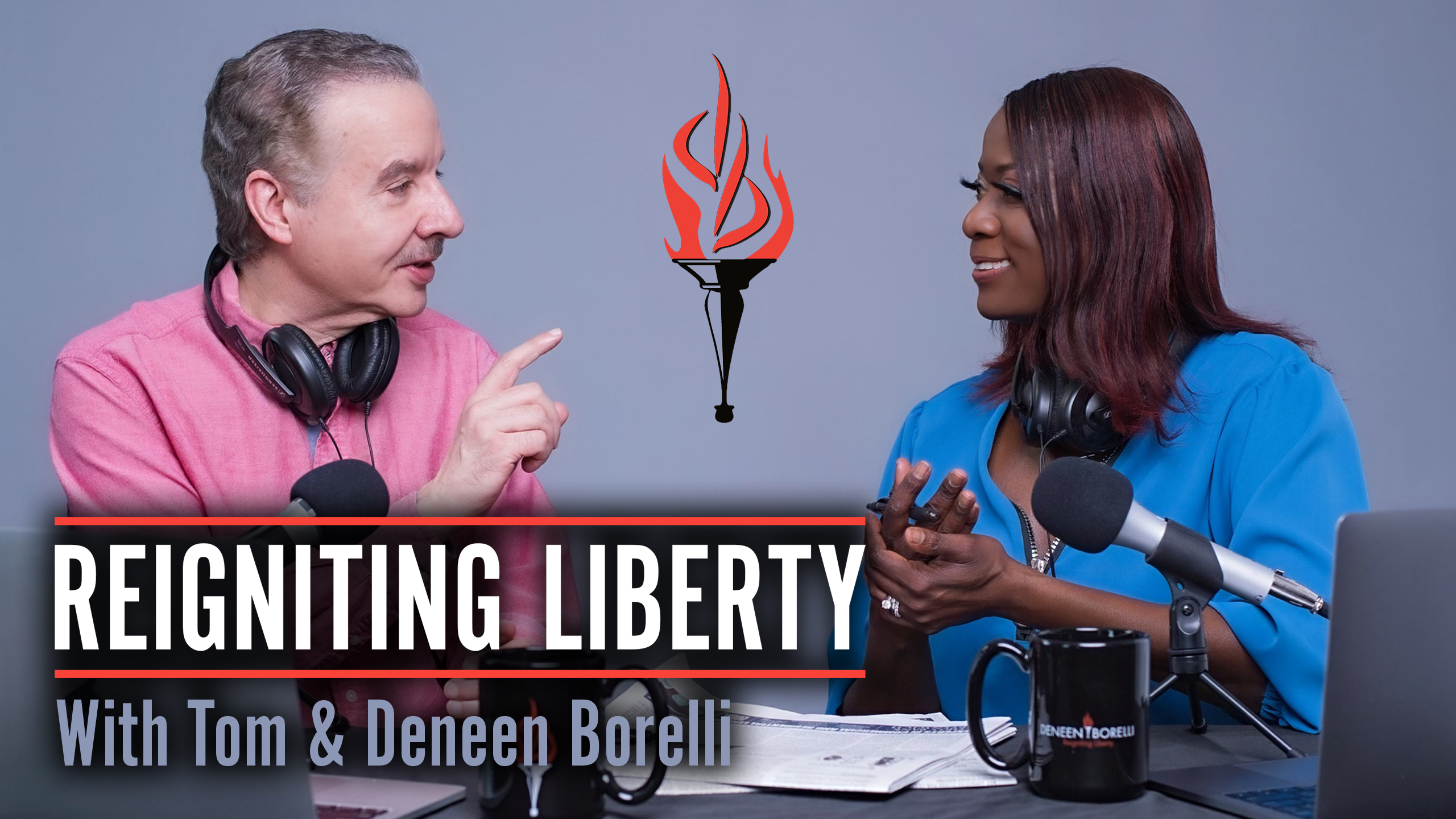 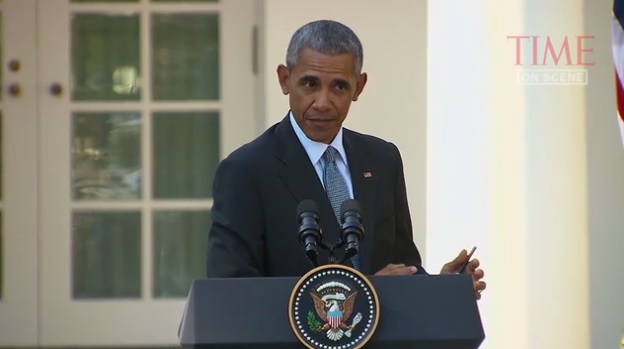 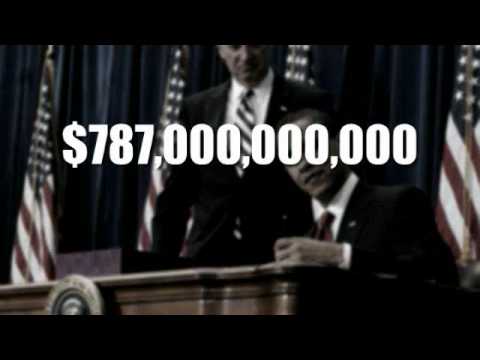 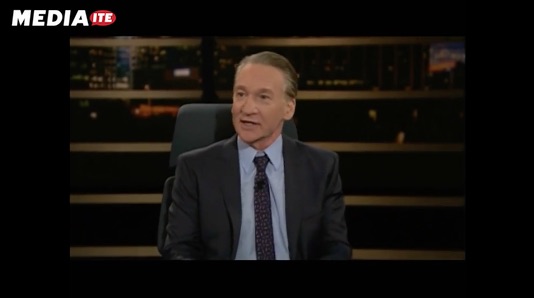 Bill Maher Wants Economic Collapse To Get Trump Out Of Office