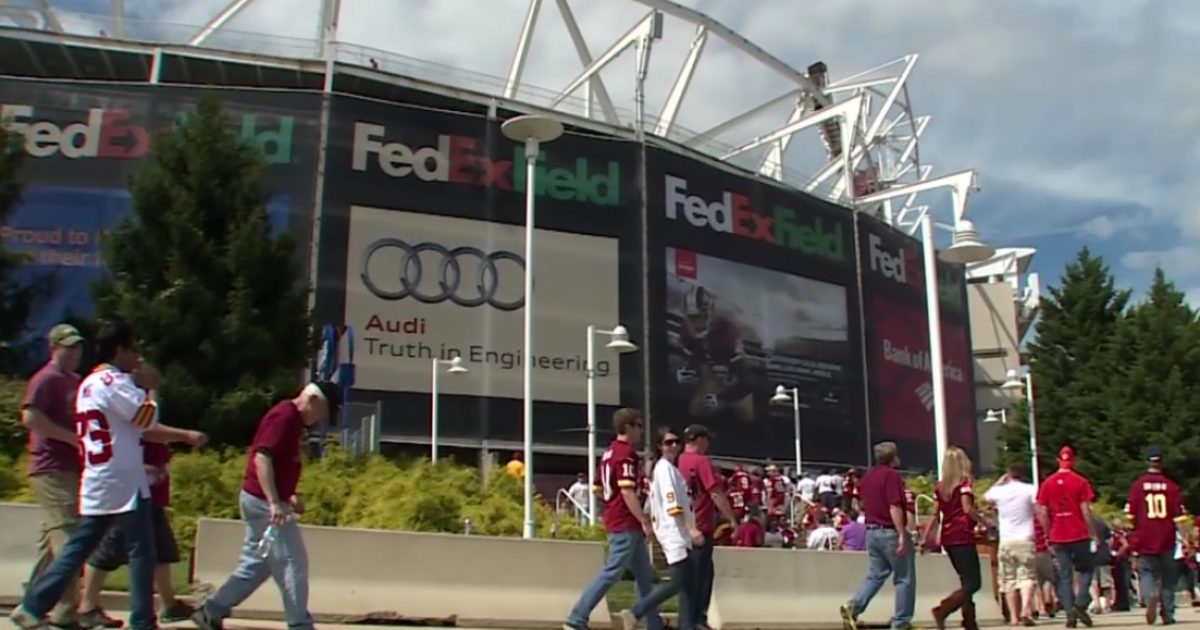 The U.S. Labor Department’s Center for Civil Rights decided to throw a football-themed party last week. Fans of every team welcome, but fans of one team were instructed not to show any team spirit.

As the Washington Times reported,

“It has been respectfully requested that employees voluntarily refrain from wearing clothing or other sports memorabilia that promote Washington D.C.’s professional football team, the Redskins, or other teams that use names, characters, etc. that may portray American Indians or other cultures in a derogatory manner,” said an asterisk-marked note at the bottom of the invitation.

“While I recognize the varying opinions surrounding the name of the Washington D.C. football team, as a civil rights office, I ask us all to be particularly sensitive to names, symbols, etc., that may be considered offensive based on race, ethnicity, sex, etc.,” the email read.

“Please join me in promoting an inclusive environment for all employees and be conscientious about how we represent our values as a civil rights office.”

The decision to ban Redskins gear originated from within the Civil Rights office. The report continues,

The Labor Department invite was sent to The Washington Times by a reader who works for the agency who found that the entire event took political correctness to a new level.

Labor officials confirmed the invite and the event, which occurred Friday. They said no tax dollars were spent on the tailgate party and that the agency does not have a formal policy on the Redskins team name.

“The Civil Rights Center is a small office, and the food was paid for by the managers, out of their pockets,” spokesman Stephen G. Barr said. “There is no DOL policy on sports teams.”

So either the Civil Rights Center is managed by Cowboys fans… or political correctness has run a muck in our nation’s capitol yet again. Place your bets on the latter.