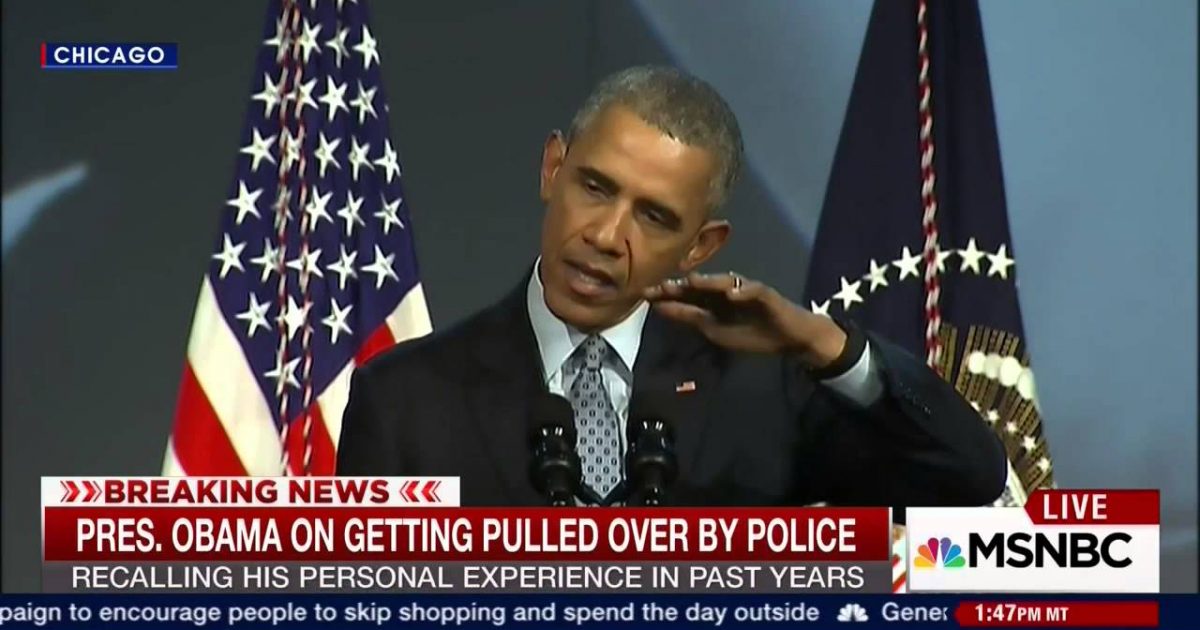 Forget the liberal media swarming around Dr. Ben Carson….. Barack Obama has thrown the press hundreds of scandalous lies since 2007, and the mainstream media whiffed on every single one of them. The American Thinker put together a list of just 25  -out of what is sure to be hundreds- of outrageous Obama lies that the press never followed up on.

Among the Top 25 Obama Lies are:

25. “If I am the Democratic nominee, I will aggressively pursue an agreement with the Republican nominee to preserve a publicly financed general election.” Obama made this pledge in September 2007. He broke it in June 2008. He told the Washington Post he still supported the idea of public financing, but the current system was “broken” and favored Republicans who had “become masters at gaming” it. The media yawned.

… 21. “I intend to close Guantanamo, and I will follow through on that.” Still waiting on this one.

If you are still waiting for the media to wake up and start putting Democrats under the same scrutiny as Republicans, don’t hold your breath. But at least we have conservative reporters and citizen journalists who are willing to speak truth to power and tell the American people the other side of the story.

See the whole list of Obama lies at The American Thinker here.