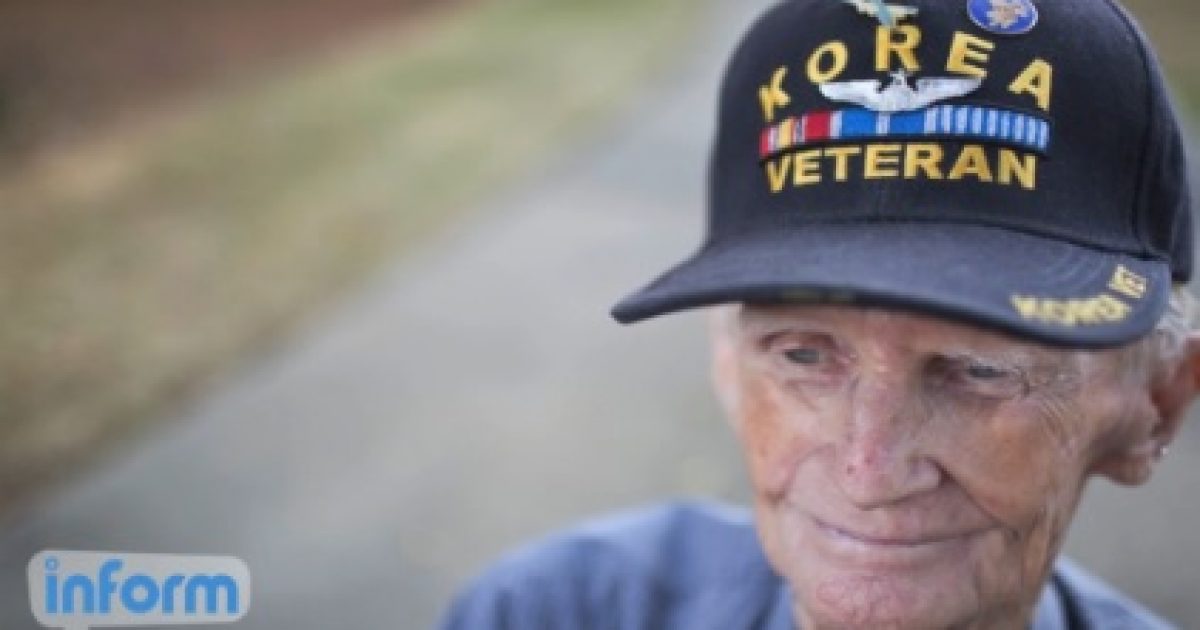 Veterans Day is a time to reflect on the sacrifices made by those who protect our freedoms from enemies foreign and domestic. It’s also a time to take inventory on what our government does to return the favor.

The Department of Veterans Affairs is not only failing to provide our veterans with the medical care and resources desperately needed once they return home…. executives are sinking as low as to actually award raises and bonuses to members of the agency who are part of the problem. It’s a disgrace.

The Department of Veterans Affairs doled out more than $142 million in bonuses to executives and employees for performance in 2014 even as scandals over veterans’ health care and other issues racked the agency. Among the recipients were claims processors in a Philadelphia benefits office that investigators dubbed the worst in the country last year. They received $300 to $900 each. Managers in Tomah, Wis., got $1,000 to $4,000, even though they oversaw the over-prescription of opiates to veterans – one of whom died.

The VA also rewarded executives who managed construction of a facility in Denver, a disastrous project years overdue and more than $1 billion over budget. They took home $4,000 to $8,000 each. And in St. Cloud, Minn., where an internal investigation report last year outlined mismanagement that led to mass resignations of health care providers, the chief of staff cited by investigators received a performance bonus of almost $4,000.

It sickens me to think that our tax dollars are going to reward those in the VA who are perpetuating a cycle of corruption and neglect throughout the agency. These people should be held accountable to the fullest extent of the law, not rewarded with fat checks.

To its credit, USA Today actually named the names and money totals of those who received bonuses in the VA despite horrible performance and fraudulent behavior. You can read the list here.