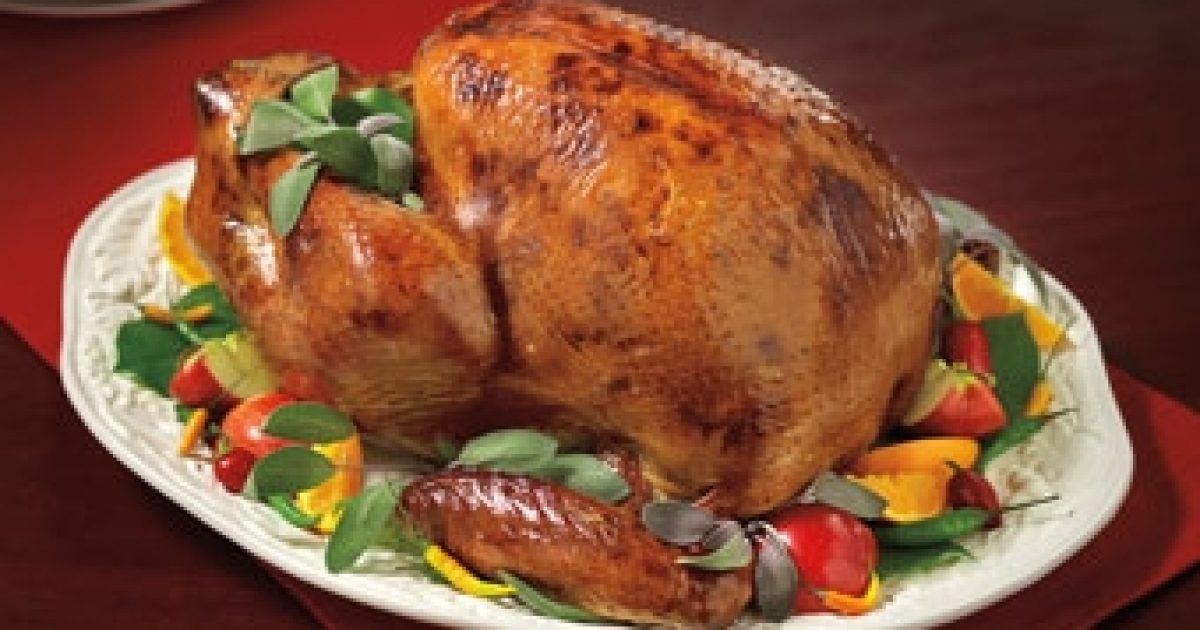 Thanksgiving will be more expensive next year if a progressive think tank has its way. To this group a meat tax would be a good way to drive down consumption and fight global warming.

Slashing meat eating should be one of the central pillars of the global warming agenda when world leaders meet in Paris to discuss climate change Nov. 30, according to a new report.

The London-based Chatham House think tank says cutting down on meat consumption is essential to prevent warming by two degrees by the end of the century. Cultivating animals is responsible for around 15 percent of the world’s carbon emissions, according to the report.

“As governments look for strategies to close the Paris emissions gap quickly and cheaply, dietary change should be high on the list,” says report author Laura Wellesley.

Global warming is nothing more than an excuse to control our lives.