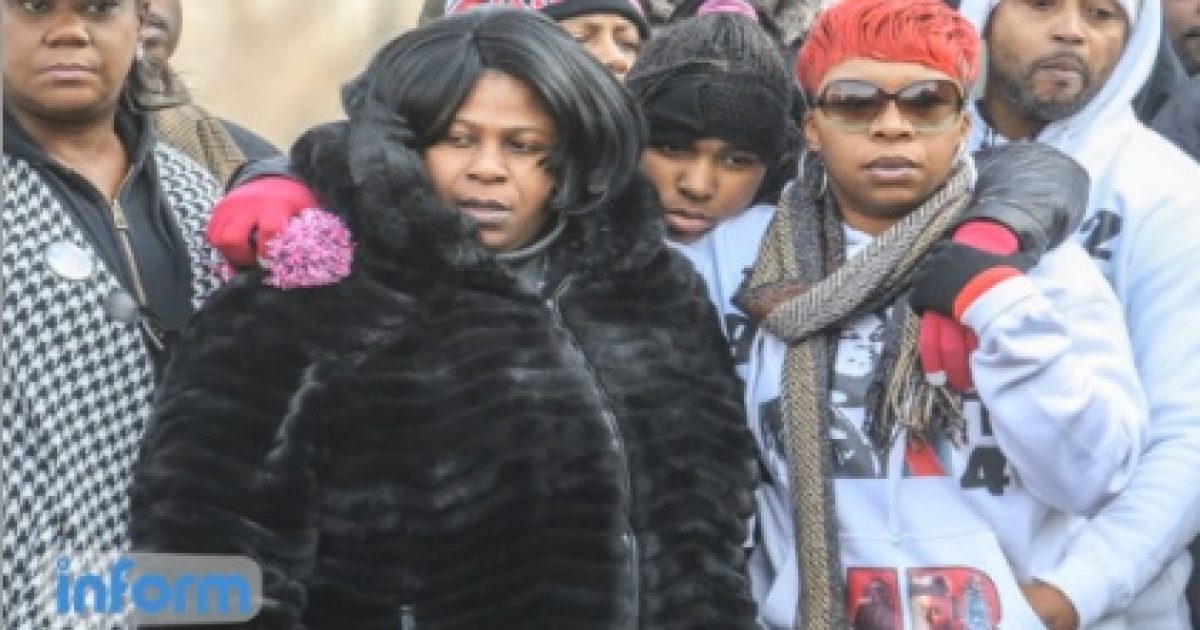 Hillary Clinton had a sit-down in Chicago this week with the mothers and families of high-profile black Americans killed by law enforcement, including the mothers of Michael Brown, Tamir Rice, and Treyvon Martin.

Hillary Rodham Clinton traveled to Chicago on Monday, where she visited with mothers of several black men killed at the hands of police in recent years. Clinton visited with the mothers to discuss gun violence and relationships between law enforcement and the communities they serve.

…Several candidates, including Clinton and Sanders, have experienced disruptions from demonstrators.

“Until we hear from candidates, beyond just saying, ‘Black lives matter’ — until we hear them really address how we are continuously cut out of the American democracy, we’re going to continue to shut debates down,” Patrisse Cullors, a Los Angeles-native and founding member of Black Lives Matter, told The Times last summer.

But Patrisse, if you keep shutting the debates down, how are the candidates going to be able to address the issue?

It’s almost impossible to tell when Hillary Clinton is being sincere or not. This meeting has all the markings of Clinton-style political pandering.

Regardless of Hillary’s intentions, it’s a shame that the Black Lives Matter movement continues to insist on shutting the debate down in the public square, so that the only opportunity candidates have to discuss important issues like race relations and justice reform are behind closed doors.