The House Science, Space, and Technology Committee will have a hearing on Thursday to determine if the EPA has been manipulating its review process to sabotage the Pebble Mine project in Alaska.

Exhibit A is an explosive Oct. 6 report by the Cohen Group, headed by former Defense Secretary William Cohen, which cited the EPA’s “unprecedented” evaluation process, including its decision to use procedures under the Clean Water Act instead of the National Environmental Policy Act to assess the project.

…“This project is too important, for all stakeholders, to pilot a new, untested decision-making process,” said Mr. Cohen in the report. “The fairest approach is to use the well-established Permit/NEPA Process, and I can find no valid reason why that process was not used.”

This is a typical example of federal abuse of power. Rather than operating within the law, the EPA will stop at nothing to advance the progressive “green” agenda. If it doesn’t like the rules of the game, it changes them and hopes nobody will notice.

The EPA has been busted for incompetence, misuse of funds, fraud, and now cooking the review books to determine which projects get approved and which ones don’t. When will Congress step up to the plate and hold it accountable?

If the EPA rigged their review to stop the Pebble Mine project, how many other projects were sabotaged before it? How many times does the EPA have to break the law before it actually sees consequences for its actions? 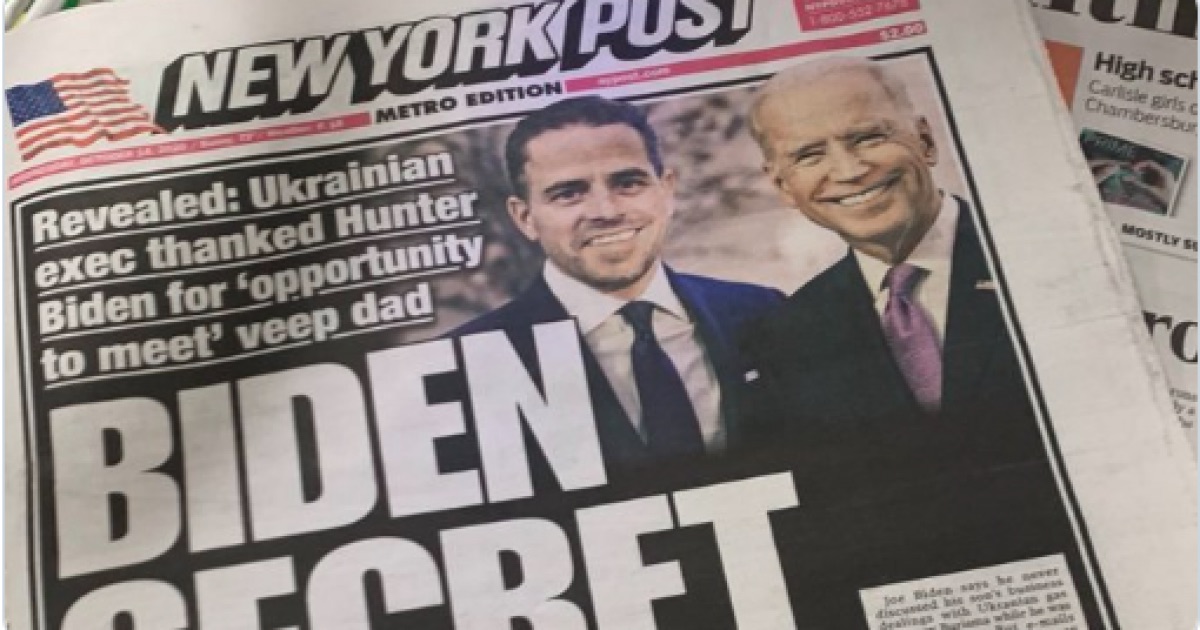 Commentary: The Biden Laptop Story and Why We Must Amend Section 230 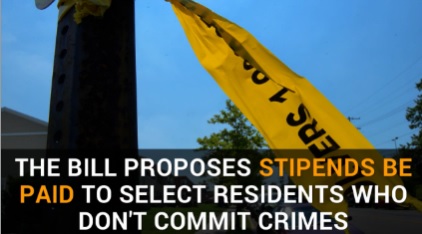 Washington Is Bribing Residents to Not Commit Crimes. Really. 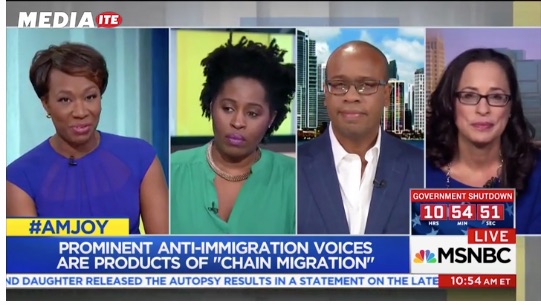