Here is a story you will never hear from the mainstream media legacy outlets.

The Washington Free Beacon published a story this week from the archives of the University of Arkansas special collections library, where vintage footage from Hillary Clinton revealed a nauseating interview about her defense of a man she believed raped a child in 1975.

According to the story:

Clinton spoke in clinical, legal terms while explaining her defense of the rapist, who Clinton helped to avoid a lengthy prison term by relying on a technicality relating to the chain of evidence of his blood-soaked underwear, as well as arguing at the time that the 12-year-old victim may have exaggerated or encouraged the attack.

“When you are a lawyer, you often don’t have the choice as to who you will represent, and by the very nature of criminal law there will be those who you represent that you don’t approve of,” said Clinton in an interview published on Friday with Mumsnet, an online forum for parents in the UK. “But at least in our system you have an obligation, and once I was appointed I fulfilled that obligation,” she added.

The Free Beacon reported in June on previously unpublished audio tapes from the 1980s that revealed Clinton laughing while discussing her successful effort to secure a plea bargain for her client and suggesting she believed the 41-year-old man was guilty of rape. “I had him take a polygraph, which he passed—which forever destroyed my faith in polygraphs,” said Clinton, laughing.

…Clinton’s defense strategy also included aggressive claims about the victim’s character, including allegations that the 12-year-old “sought out older men” and was “emotionally unstable,” according to court documents first reported by Newsday in 2008.

…Taylor was sentenced to one year in jail, with two months off for time served. He had been facing 30 years to life in prison for first-degree rape.

Ugh. The details over why Clinton took the case, and whether or not she petitioned to be taken off the case are still unclear… it looks like Clinton has been changing her story as time goes on. I know, that’s a real shocker, right? 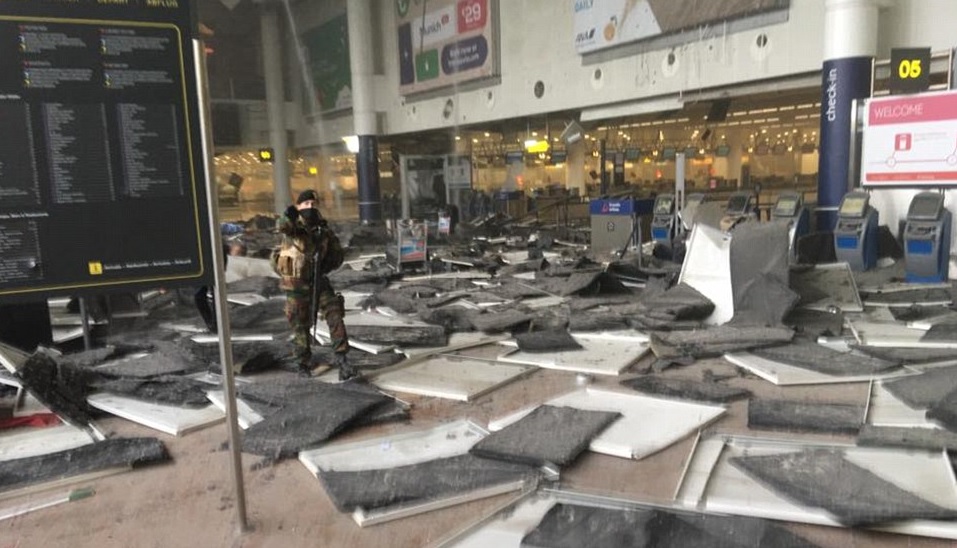 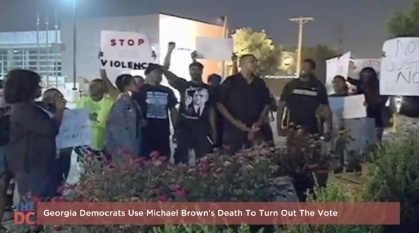 Picture of the Day: Dem Party tells blacks ‘vote or watch your children gunned down in the street by police’

Advice for President Obama on Jobs: First, Do No Harm 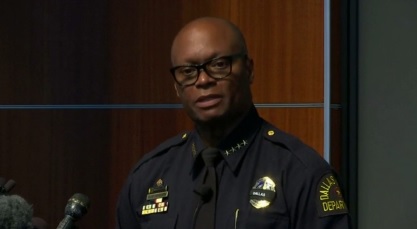