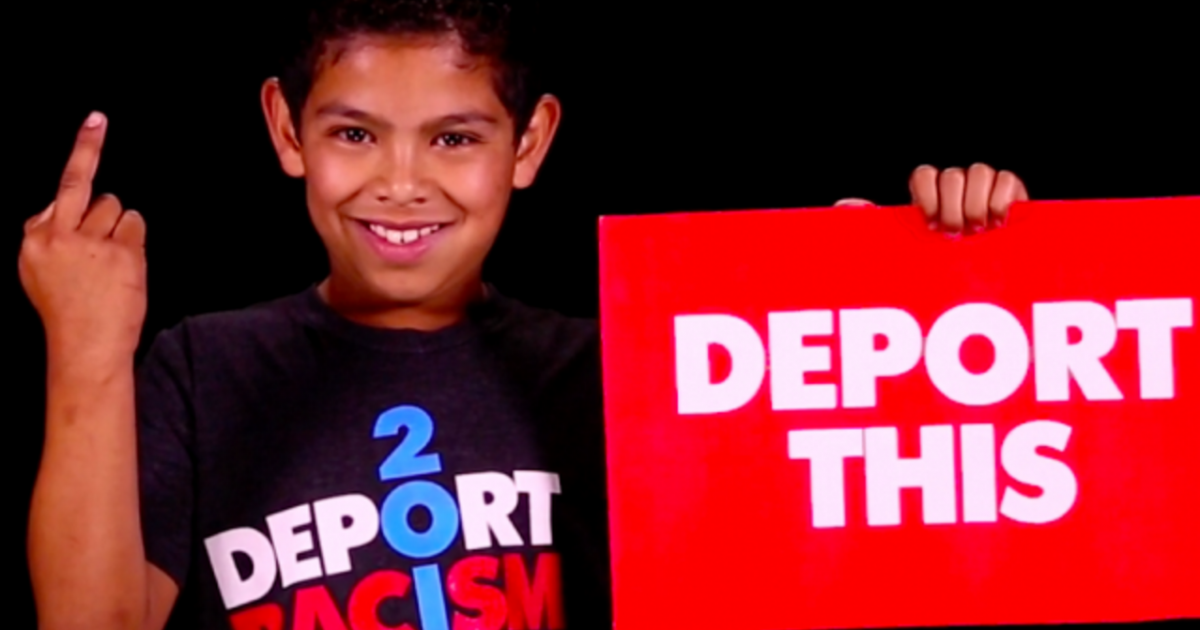 More numbers have been released detailing the extent to which our legal immigration system is broken.

More than 81,000 unaccompanied minors have been released to sponsors inside the U.S. over last two years, according to the Department of Health and Human Services.

Where are they all going?

For some perspective, 81,000 people is enough to fill more than 4 Madison Square Gardens. Meanwhile, Congress didn’t even have the guts to crack down on sanctuary cities: