There has been another terror attack at the hands of radical Islam, this time in the West African country of Mali.

Malian troops reacted quickly. As people ran for their lives near the hotel along a dirt road, the soldiers in full combat gear pointed the way to safety.

…[Malian army commander Modibo Nama] Traore said at least one guest reported that the attackers instructed him to recite verses from the Quran before he was allowed to leave the hotel.

… Traore said 10 gunmen had stormed the hotel shouting “Allahu Akbar,” or “God is great,” in Arabic before firing on the guards. A staffer at the hotel who gave his name as Tamba Diarra said over the phone that the attackers used grenades in the assault.

French president Francois Hollande has already acknowledged the act of terror and pledged to “stand firm and show our solidarity with” Mali.

It has been reported that President Obama was briefed on the attack, but no comments yet from the White House. Knowing Obama, he probably wants to wait it out and make sure this wasn’t another one of those cases of “workplace violence” he is constantly referring to…

Update from Fox News: “United Nations peacekeepers say they saw at least 27 bodies inside the hotel, Sky News reports. It was unclear how many were victims…At least six Americans were freed, a spokesman for U.S. Africa Command said.” 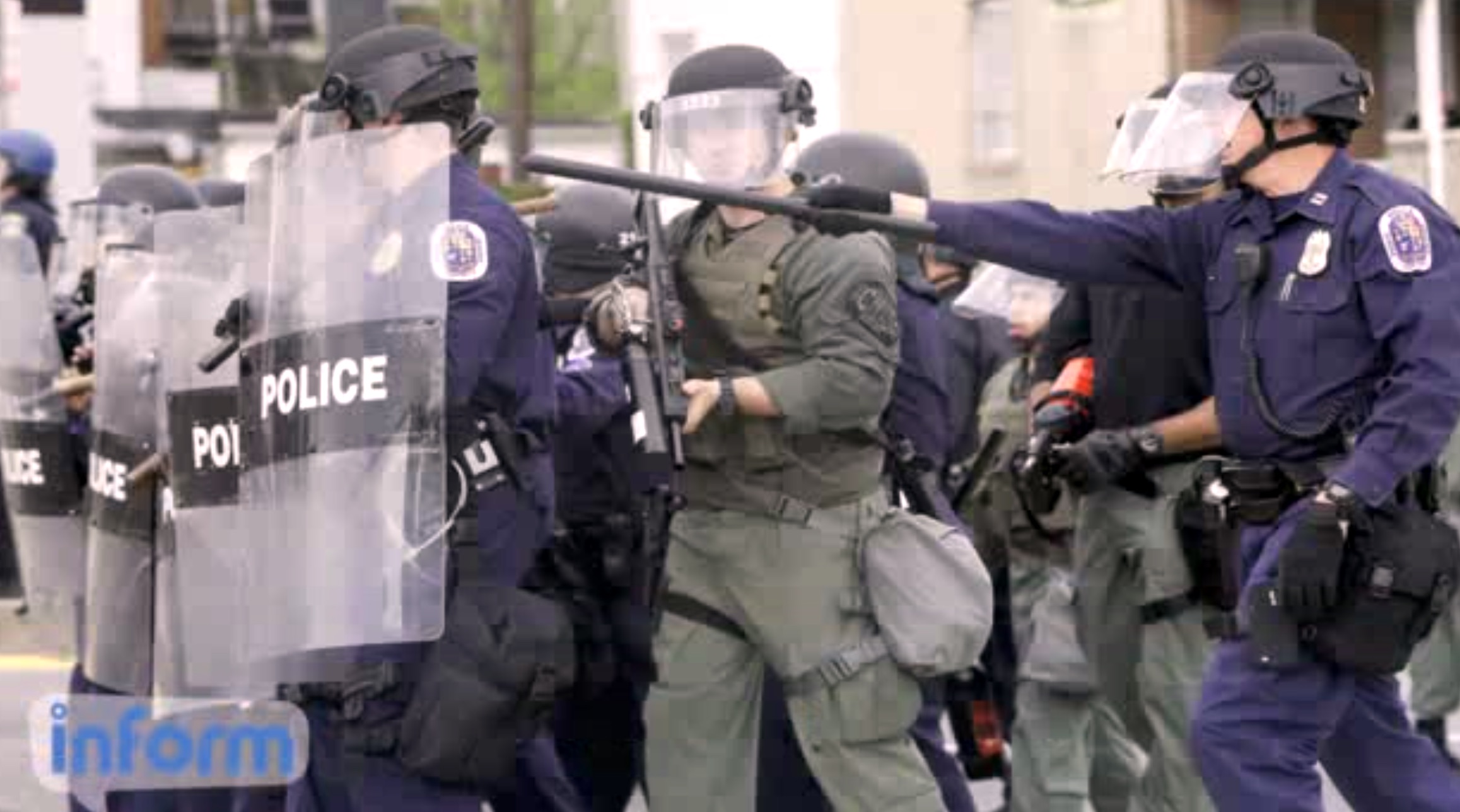 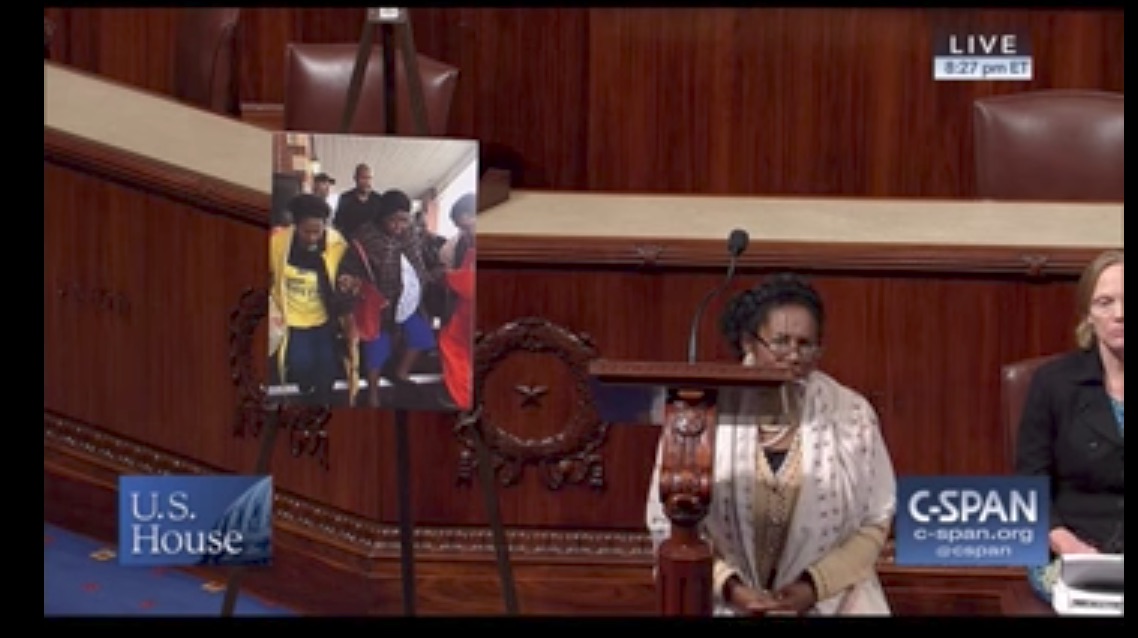 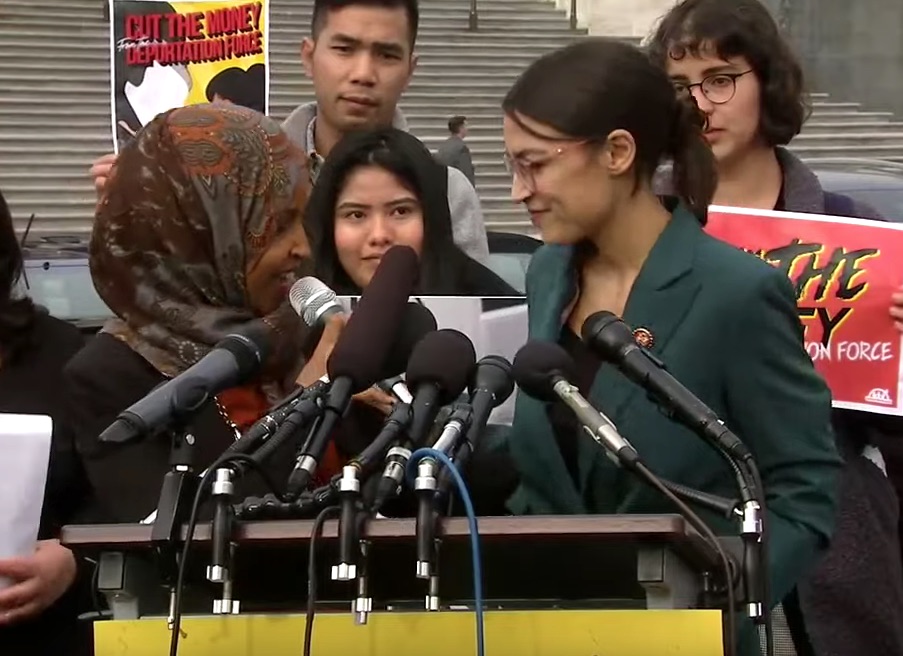