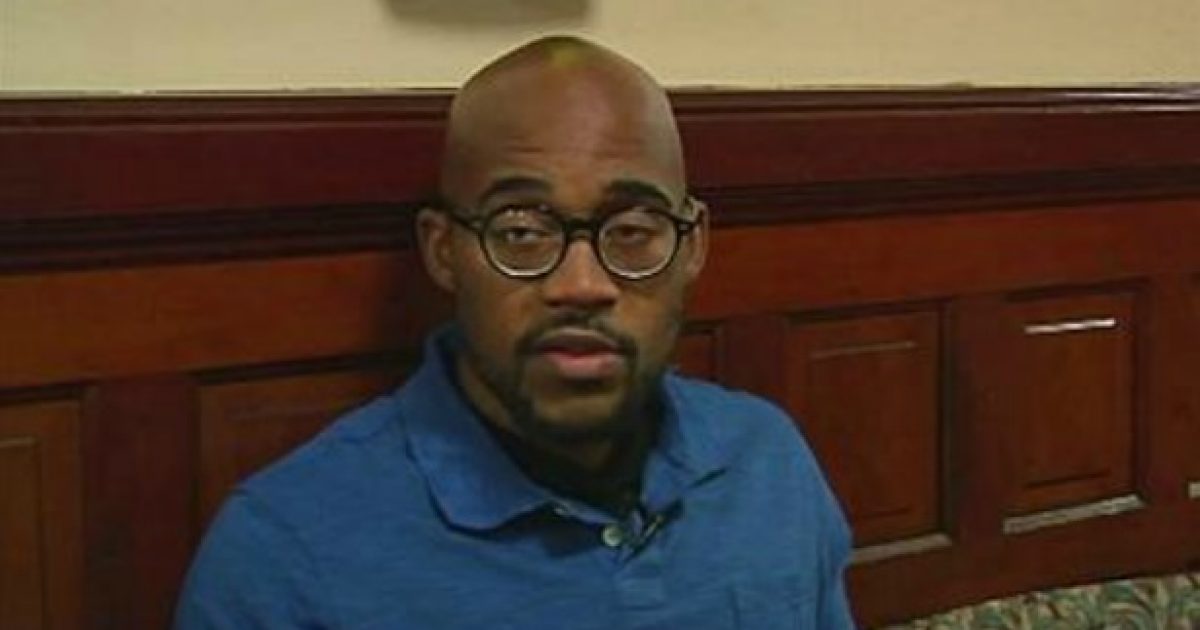 So much for “checking your privilege”… it turns out Mizzou’s now famed hunger strike grad student, Jonathan Butler, is a card carrying member of the “One Percent.”

According to the St. Louis Post-Dispatch:

Jonathan Butler, a central figure in the protests at the University of Missouri, is an Omaha native and the son of a railroad vice president, the Omaha World-Herald reports. Butler refused food last week in a move to force the university system’s president, Timothy M. Wolfe, from office. Wolfe resigned Monday and Butler ended his hunger strike.

… He is a member of a prominent Omaha family. The newspaper says that Butler’s father is Eric L. Butler, executive vice president for sales and marketing for the Union Pacific Railroad. His 2014 compensation was $8.4 million, according to regulatory filings with the Securities and Exchange Commission.

Butler has been omitting information and manipulating reality since the start of the #ConcernedStudents1950 protests began in order to fit his own agenda. He made claims that the University president hit him with his car during a homecoming parade, despite a video showing him rushing the car as it tried to back away from protestors:

You can read more about the Butler family’s multi-generational successes and accomplishments at Breitbart News here. The list is long.