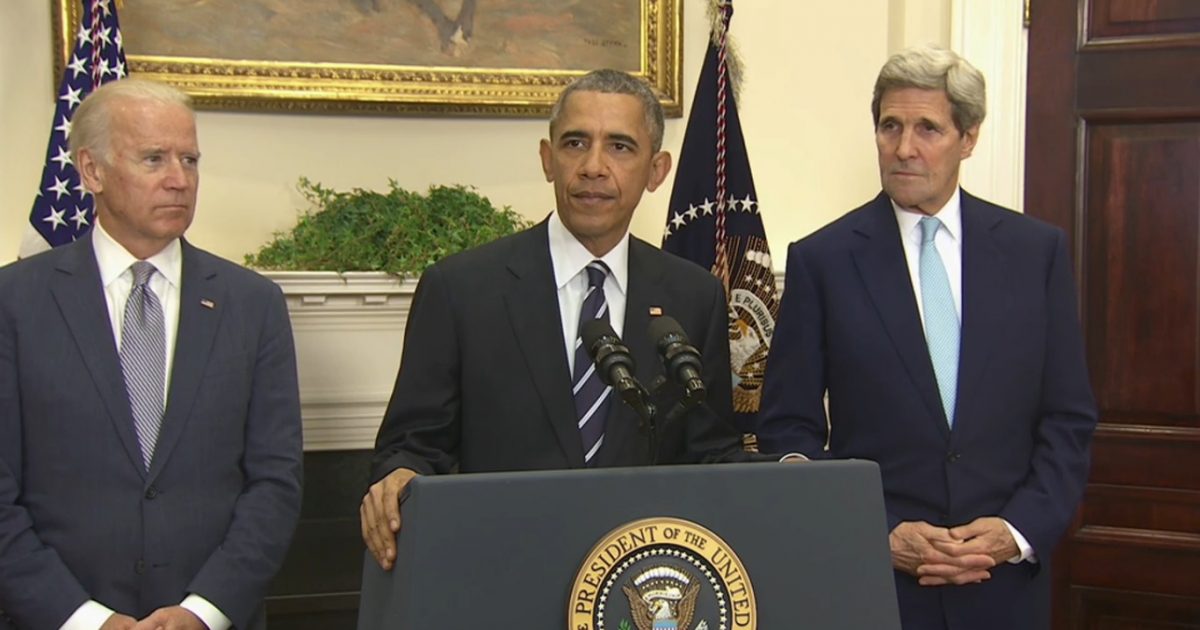 It didn’t come as a surprise to anyone when President Barack Obama rejected the Keystone Pipeline earlier this week. But his reasoning behind doing so does leave something to be desired.

“America’s now a global leader when it comes to taking serious action to fight climate change,” Obama said. “And frankly, approving this project would have undercut that global leadership. And that’s the biggest risk we face — not acting.”

What started as a routine permit application for a project to move 830,000 barrels of crude oil a day to Gulf Coast refineries became a political litmus test for Obama, who said Friday that the pipeline had taken on “an overinflated role in our political discourse.”

The Keystone Pipeline was projected to create thousands of new jobs here in the United States, and had potential to lower the global price of oil (meaning we’d pay less at the pump each week). Additionally, Obama’s own State Department noted that the pipeline would not significantly alter global emissions.

Since the United States is already the global leader when it comes to fighting “climate change,” how does not acting on Keystone – which, again, wouldn’t alter emissions – solidify our standing as a beacon of hope for the atmosphere? Short answer: it doesn’t.

It’s pretty safe to say the President’s decision had little to do with the climate, and everything to do with politics. It usually does.

“I do think it’s an anti-environmental, anti-science move. His State Department and many other experts decided, if the oil is going to come out of the sands, it’s a lot cleaner to have it go through the pipeline than to put on trains or trucks and send it over to China through ships that way. And, so, if the oil comes out of the sands, which it’s going to do if it makes economic sense, we might as well do it in the cleanest way possible. So, to me, this is just a political decision to placate some people who he’s offended with some of his other decisions.”