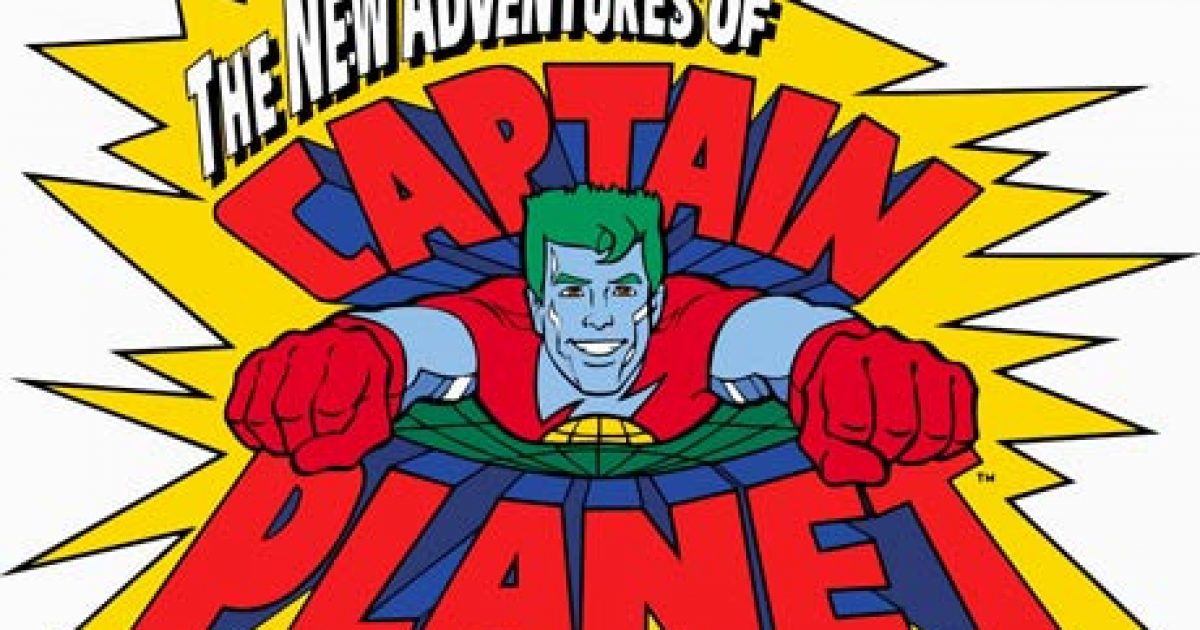 President Obama thinks terrorism is a problem in Paris…. just not as big of a problem as the city’s carbon footprint.

In his inaugural speech at the COP21 climate change summit in Paris, President Obama acknowledged the terrorist attacks that occurred in the city earlier this month, but warned his fellow leaders not to be distracted from focusing on the looming threat of global warming.

“What greater rejection of those who would tear down our world than marshaling our best efforts to save it,” he said proudly.

Obama warned of a dark future if world leaders ignored the growing threat of climate change that “could define the contours of this century more dramatically than any other.”

As has become customary for the president, Obama predicted doom for the planet, citing his summer visit to Alaska to personally view the effects of climate change.

“It was a preview of one possible future – a glimpse of our children’s fate if the climate keeps changing faster than our efforts to address it,” he warned. “Submerged countries. Abandoned cities. Fields that no longer grow. Political disruptions that trigger new conflict, and even more floods of desperate peoples seeking the sanctuary of nations not their own.”

This is not the first time Obama has been overdramatic in his speeches about climate change. In September, Obama rattled off a list of comically extreme consequences of global warming, including “simultaneously drowning and dying of thirst at the same time.” He’s called climate change a bigger threat than terrorism well over 22 times at this point. President Obama has his head in the clouds, and it’s no wonder that Americans feel they are leaderless in the fight to defeat ISIS and protect citizens.