While ISIS took credit for bringing down the Russian passenger plane Metrojet Airbus A321-200 back in October, the causes of the crash were never confirmed by the Russian government- until today.

Egyptian officials reportedly detained seventeen airport employees Tuesday, hours after the head of Russia’s security service said that the crash of a passenger plane over the Sinai Peninsula last month that killed all 224 people on board was an act of terrorism. Reuters, citing two security officials and an employee of the airport in the Red Sea resort town of Sharm El-Sheikh, reported that seventeen people were being held, but only two were strongly suspected of assisting whoever planted the bomb on board the Metrojet Airbus A321-200 Oct. 31.

One security official told Reuters that closed circuit television showed a baggage handler carrying a suitcase from an airport building to another man, who was loading luggage onto the plane. Reuters also reported that security forces were looking for two men accused of leaving a luggage-scanning machine briefly unattended while passengers were boarding the plane.

Earlier Tuesday, Alexander Bortnikov, the head of Russia’s FSB security service, told Russian President Vladimir Putin that a homemade explosive device blew up on the plane shortly after takeoff. Bortnikov added that traces of explosives were found in debris at the crash site.

As expected, Putin is not taking the news sitting down.

“There’s no statute of limitations for this, we need to know all of their names,” Putin said. “We’re going to look for them everywhere wherever they are hiding. We will find them in any place on Earth and punish them.”

It was reported this morning that Russia fired multiple cruise missiles headed for the ISIS self-proclaimed capital, Raqqa. 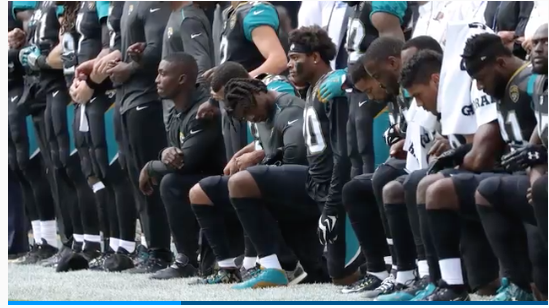 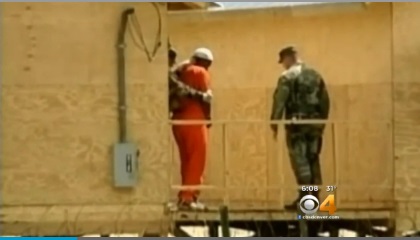 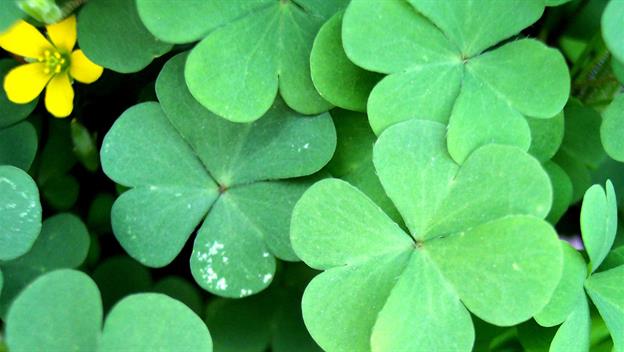 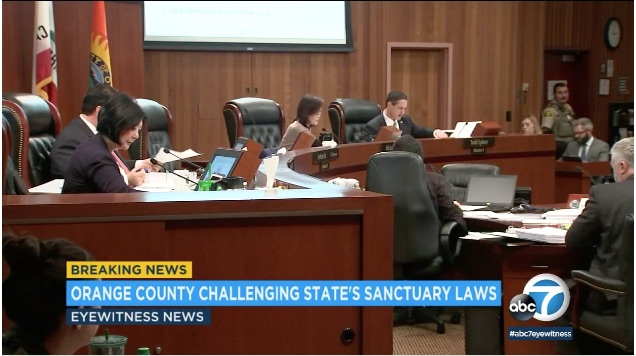