It’s almost as if the White House doesn’t even bother reading the news anymore.

There have been terror attacks around the world in recent weeks, including Paris, the West Bank, and Mali. ISIS has made explicit threats against New York and Washington, DC.

UnitedHealth Group is possibly pulling out of ObamaCare’s exchanges, which could send a shock wave through the insurance industry and affect the coverage of millions of Americans along the way.

But President Obama tells GQ magazine that the top priority of his final year in office will be:

…. Are you freaking kidding me?

In an interview published Tuesday in GQ magazine, Mr. Obama said easy access to guns is “the only variable” between the U.S. and other developed countries.

“The main thing that I’ve been trying to communicate over the last several of these horrific episodes is that, contrary to popular belief, Americans are not more violent than people in other developed countries,” Mr. Obama said. “But they have more deadly weapons to act out their rage.”

The interview was conducted sometime in October, so it was technically before the Paris attacks. Maybe Obama just hadn’t noticed the  “WAVE OF TERROR”  (emphasis mine) plaguing Israel at the time.

“There’s no doubt that the longer I’m in this job, the more confident I am about the decisions I’m making and more knowledgeable about the responses I can expect,” [Obama] said. “And as a consequence, you end up being looser. There’s not much I have not seen at this point, and I know what to expect, and I can anticipate more than I did before.”

It’s too bad he couldn’t “anticipate” that his views would become so far out of line with the American people that even MSNBC would begin calling him disconnected from reality. 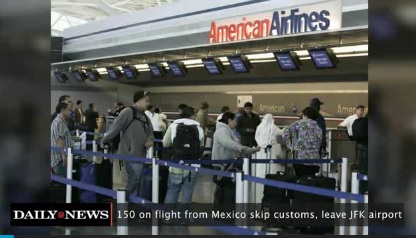 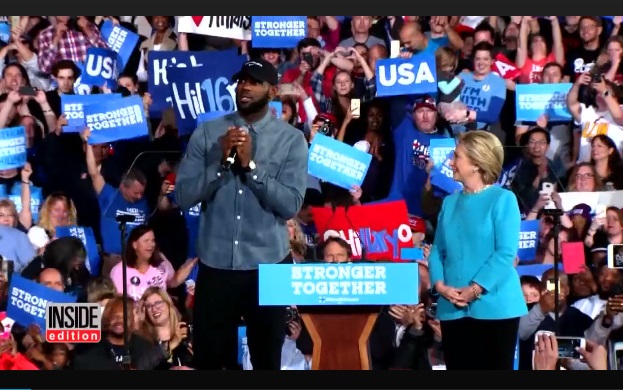 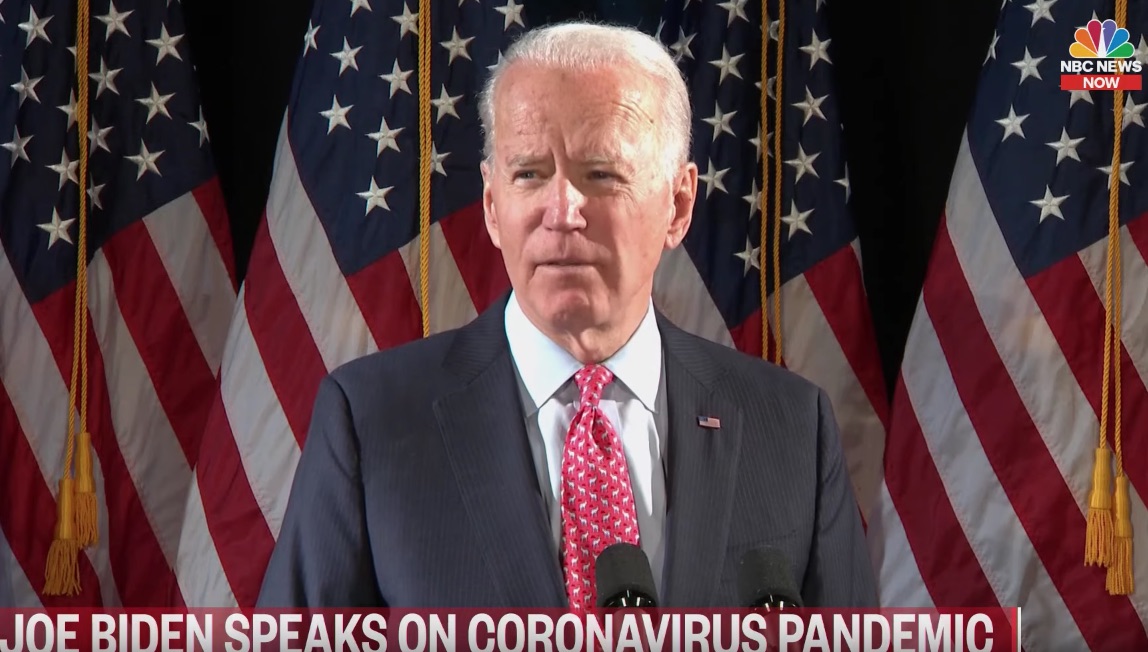