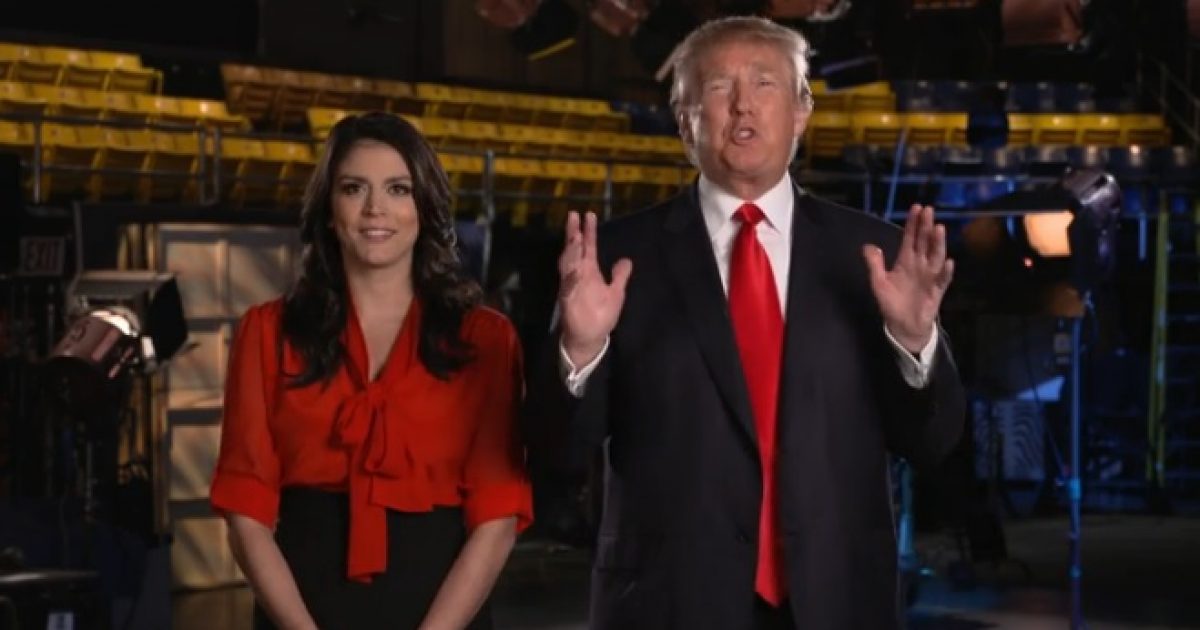 While groups and petitions continue to rally protesters against Donald Trump’s hosting of this week’s Saturday Night Live show, Lorne Michaels is probably in an NBC office somewhere smiling, because he knows that he is likely going to have one of the highest rated shows of the season.

According to CBS News, over a half a million people have signed a petition urging SNL to disinvite Trump:

Protesters rallied outside NBC Studios in Manhattan Wednesday night, calling on the program to rescind the hosting invitation, WCBS 880’s Peter Haskell reported. “It’s a slap in the face to all the people who care about human rights,” said Nicola Dimarco. “There’s nothing funny about racism.”

… Meanwhile, more than half a million people have signed a partnership petition telling “SNL” creator Lorne Michaels, and NBC that “Donald Trump‘s racism isn’t funny,” and urging the network to drop Trump from the program.

The Congressional Hispanic Caucus has also issued a statement urging NBC to reconsider Trump. But while political groups think that raising controversy is going to scare the network into dropping Trump, the opposite is true in Hollywood. Saturday Night Live lives for controversy. It gets views and keeps the show relevant.

Sometimes they even release content that fuels the fire, rather than calms the storm. According to Politico:

NBC removed several “Saturday Night Live” promos featuring Donald Trump on Wednesday, including one where Trump calls Dr. Ben Carson a “loser.” According to NBC corespondent Peter Alexander, NBC had posted the link with eight SNL promos by mistake before removing three of them.

… The original series of promos, posted as a single video, included a segment where SNL cast member Cecily Strong says, “Because of equal time rules for television, Mr. Trump can only speak for four seconds in this promo.” Trump then says: “So let me just say this. Ben Carson is a complete and total loser.”

NBC claims that three of the videos were “not meant to air,” but who really knows. One thing we do know is this: all eyes will be on NBC Studio 8H on Saturday night.