Conservative Review‘s Amanda Carpenter hit the nail on the head in her post-debate commentary, identifying what was arguably the most important exchange of the Fox Business GOP debate last night. It was an argument over tax credits and military spending between Senators Rand Paul, Ted Cruz, and Marco Rubio, three junior senators who earned their places in Congress thanks to the grassroots liberty movement.

Their heated back and forth was an example of the ideological differences between the neocon and libertarian-leaning wings of the Republican Party. It was a policy-based, intense exchange. The Fox Business debate moderators gave the candidates the space necessary to have that level of intellectual exchange on the stage, which made this debate arguably the most substantive and illuminating to date.

Carpenter recapped a play-by-play of the exchange:

Paul then jumped into the fray saying, “Here’s a point I’d like to make about the tax credits. We have to decide what is conservative and what isn’t conservative. Is it fiscally conservative to have a trillion dollar expenditure?” He then criticized Rubio for also desiring to significantly increase military spending.

Rubio responded, “Here’s what I don’t understand, if you invest the money in a piece of equipment or business, you get to write it off taxes. If you invest in your children, in the future of America and strengthening your family, we’re not going to recognize that in the tax code, the family is the most important institution.”

… On the point Paul raised about military spending, Rubio dug in hard. “I know that Rand is a committed isolationist. I’m not. I believe the world is a stronger and a better place when the United States is the strongest military power in the world.”

The ball was back in Rubio’s court: “We can’t have an economy if we are not safe.”

Paul parried, “I don’t think we are any safer from bankruptcy court…I want a strong national defense, but I don’t want us bankrupt.”

Then Cruz presented another way. “There middle ground is this,” he said. “It is exactly right we have to defend this nation. You think defending this nation is expensive, try not defending it. That’s a lot more expensive, but can you do that and pay for it. You can do that and also be fiscally responsible.”

He then took an indirect shot at Rubio, saying that the sugar program that the Florida senator supports should be repealed with other corporate welfare programs to help pay for defense spending.

Read the rest of Carpenter’s commentary at Conservative Review here. 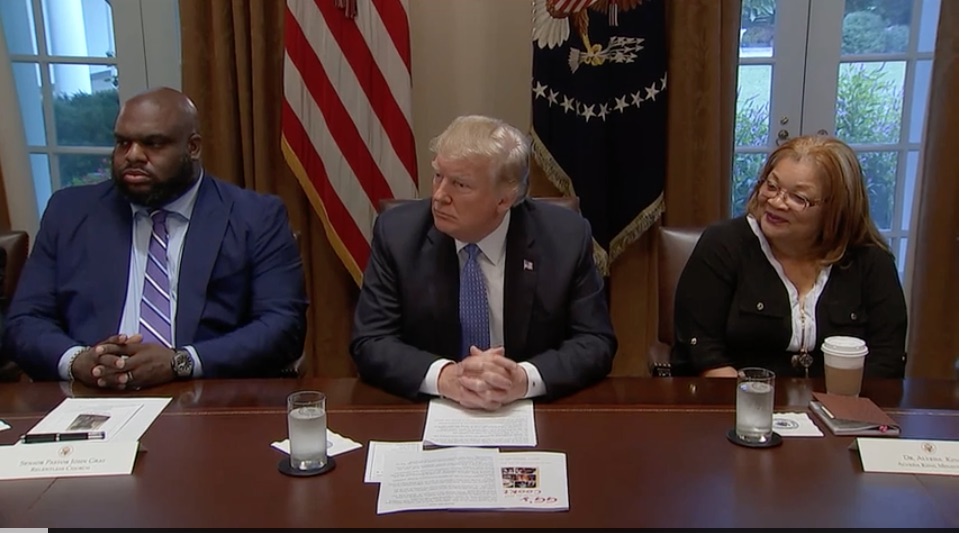 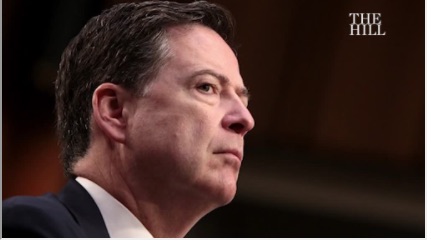 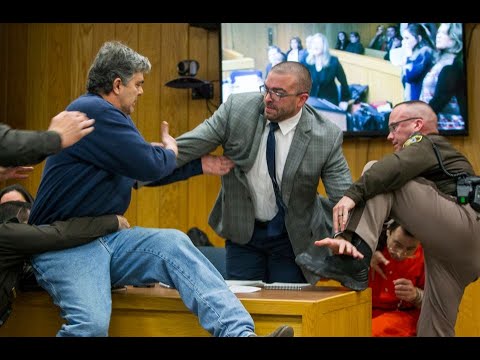 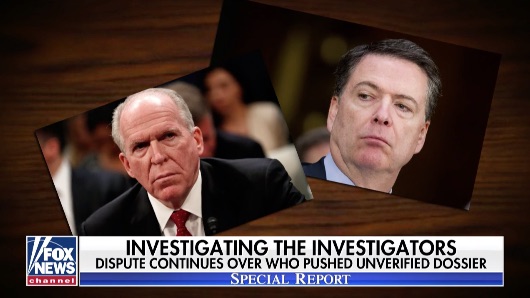