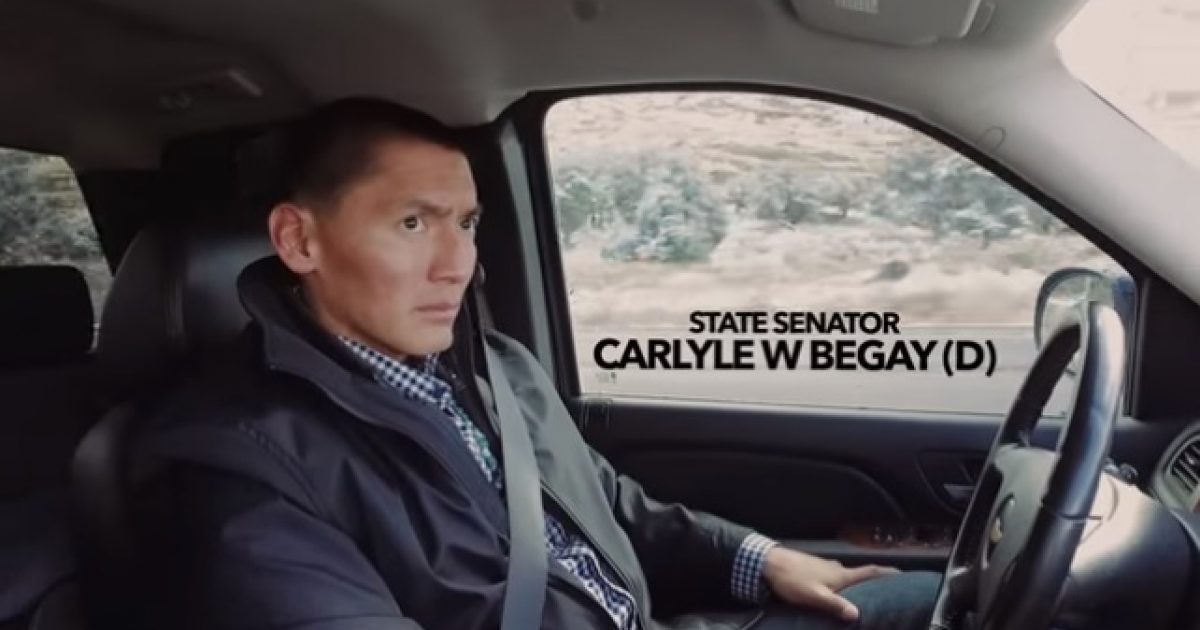 An Arizona State Senator shocked his Democratic colleagues this week with a public announcement that he is joining the Republican Party. Senator Begay believes the GOP has the best ideas to improve education, jobs, and infrastructure for the Arizona tribal communities that he represents.

Arizona State Senator Carlyle Begay announced on Monday he was leaving the Democratic Party the “party of progress.” He’s now a Republican.

Begay, appointed as a Democrat in 2013 and re-elected in 2014, recently cited his colleague’s reaction to his decision to cross party lines to pass the current budget as a “tipping point.”

In a video released on Monday, Begay said it has been the Republicans who have worked with him to “improve education, jobs and infrastructure.”

You can watch the video for yourself here: