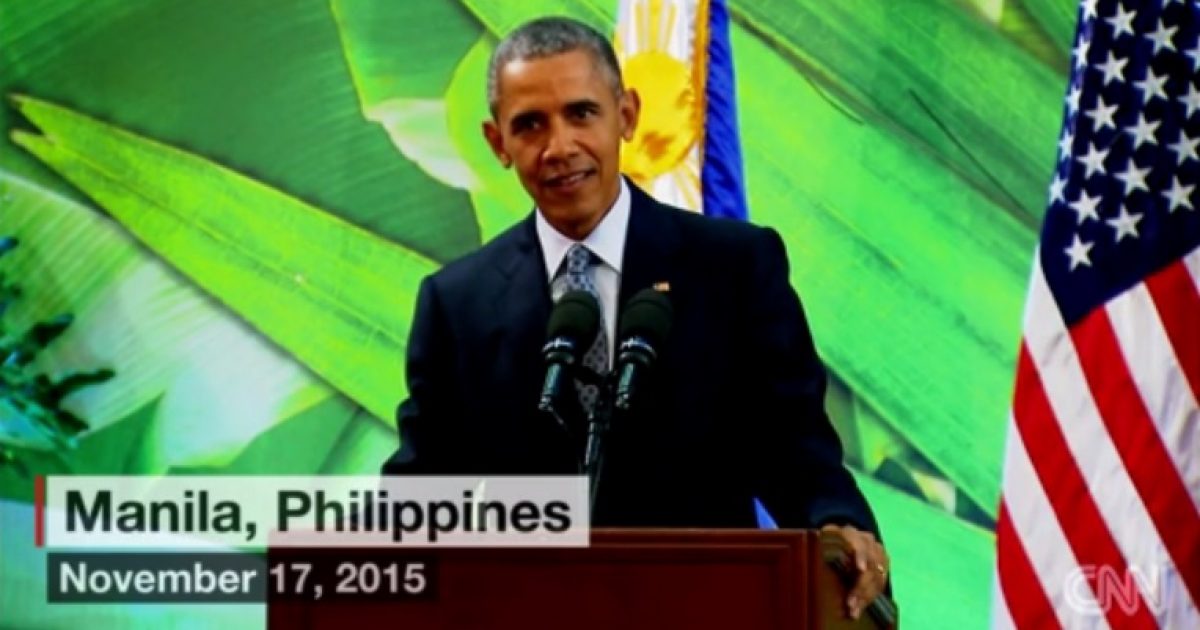 Almost 70 people have been arrested in the United States for aiding ISIS terrorism activity, some of whom entered the country as refugees. Their locations are scattered throughout the country, including: Minnesota, Illinois, Kansas, New Jersey, Missouri, New York, Texas, Massachusetts, Ohio, Rhode Island, and Colorado.

US authorities have charged at least 66 men and women with ISIS-related terror plots on American soil – including a handful of refugees, Daily Mail Online can reveal. The terror group has set its sights on Washington, D.C. as it vows to further infiltrate the West and ramp up its blood-soaked offensive.

Presidents Obama insists says that ‘slamming the door’ on Syrian refugees fleeing ISIS would be a betrayal of American values. But 34 governors are refusing to take in any more, in case jihadi fighters slip into their states and repeat the carnage of Paris. Analysis by Daily Mail Online reveals that a handful of foiled plots have already involved immigrants accused of harboring sympathy for ISIS.

The threat also comes from within, with American teenagers and Islamic converts among those seduced by the group’s torrent of chilling online propaganda. They include a U.S. Air Force veteran accused of waging war on the country he once served and a National Guard soldier who allegedly plotted to gun down his own colleagues. Others are seemingly ordinary American citizens, including a young nurse, a pizza parlor boss and schoolgirls tricked into becoming shrouded ISIS brides. Some have conspired to travel or send friends abroad to link up with fundamentalist fighters while others have planned for jihad closer to home – with Capitol Hill among the targets for a foiled bombing raid.

The Daily Mail’s coverage includes summaries of the attempted incidents and subsequent arrests.

Oh and by the way, this story ran while President Obama mocked Republicans concerned over the security risks associated with allowing thousands of Syrian refugees into the nation. According to CNN, Obama sarcastically jabbed:

“We are not well served when, in response to a terrorist attack, we descend into fear and panic,” Obama said. “We don’t make good decisions if it’s based on hysteria or an exaggeration of risks.”

“Apparently they are scared of widows and orphans coming into the United States of America,” he said later. “At first, they were too scared of the press being too tough on them in the debates. Now they are scared of 3-year-old orphans. That doesn’t seem so tough to me.”

Does Obama really want to get into who seems tough and who doesn’t right now? If only Obama was this fired up about, you know, the actual acts of terrorism that have occurred in Paris and were attempted in the United States in the past couple of years. I don’t think I have ever said this before, but MSNBC was right. President Obama is “completely disconnected from reality.“