It’s the weekend we’ve all been waiting for. Star Wars: The Force Awakens is here, and breaking box office records.

Masks, lightsabers, and other memorabilia have been banned from most theaters showing the film due to security precautions. But one boy in Rosenberg, Texas was banned from wearing a Star Wars themed t-shirt to his school.

By most measures, Colton Southern is a model seventh-grader.

He’s a boy scout, an active member of his church and volunteers at a state park not far from his home in Rosenberg, Tex.

He’s also a huge “Star Wars” fan, a distinction that has unexpectedly placed the well-behaved middle-schooler at odds with school administrators at George Junior High, according to ABC affiliate KTRK. The trouble began Thursday after Colton wore a shirt to school depicting a “Star Wars — The Force Awakens” logo that included an image of a Stormtrooper holding a weapon, the station reported.

Joe Southern told KTRK that his son has worn the shirt on several other occasions without a problem, but this time was different. School officials, Southern told KTRK, informed the boy that the shirt was banned because it included an image of a weapon. Instead of sending him home, officials forced the boy to cover up the T-shirt by zipping up his jacket.

“It’s political correctness run amok,” he told KTRK. “You’re talking about a Star Wars t-shirt, a week before the biggest movie of the year comes out. It has nothing to do with guns or making a stand. It’s just a Star Wars shirt.”

School officials told the station that the middle-schooler got off easy and could have faced a harsher punishment, such as in-school suspension.

Southern told KTRK that forcing his son to cover up his shirt is a violation of the boy’s First Amendment rights. Noting that the weapon and the character holding it are fictional, he dismissed the idea that there was any suggestion of violence on the part of his son.

“There’s not a violent bone in his body,” Southern told KTRK. “He’s just an excited kid for the movie.”

A storm trooper on a Star Wars themed t-shirt is violent? Has this principal ever seen the Saga? Storm Troopers shoot light bullets and they’re pretty much incapable of hitting anything. You could call them the worst fighting force in the fictional galaxy millions of light years away.

Also, no word on if the Rosenberg school has also banned Iron Man, Thor, and Transformers paraphernalia for their weaponry. Or if chewing a pop tart into a gun shape is considered aggression. 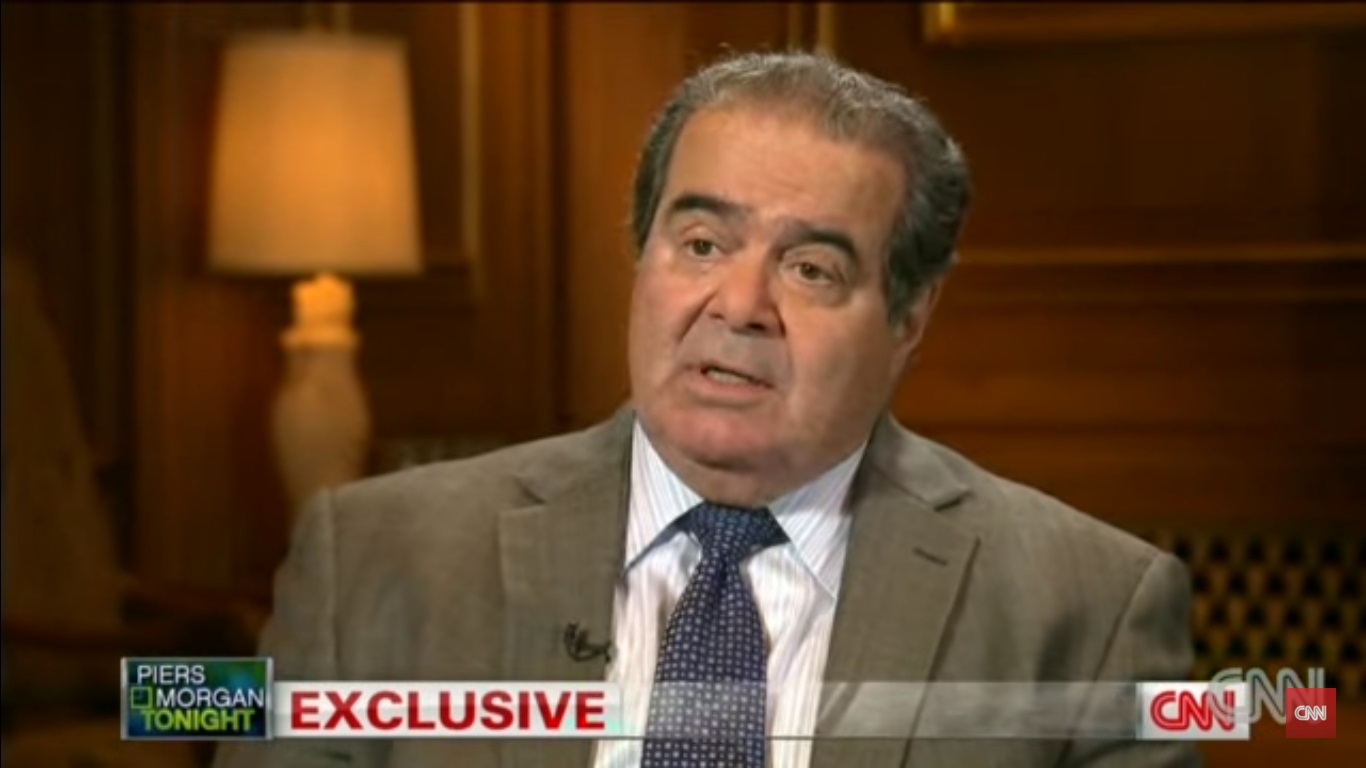 Can Obama Appoint a New Supreme Court Justice in an Election Year? 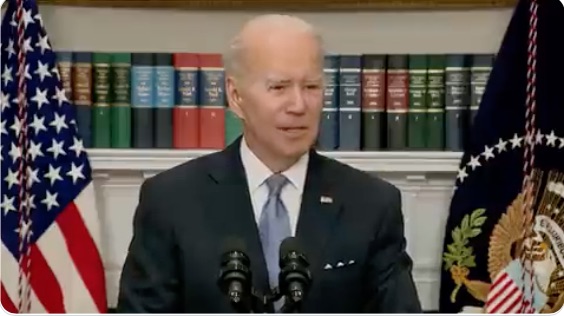 Commentary: President Biden Asks the Saudis to Bail Him Out 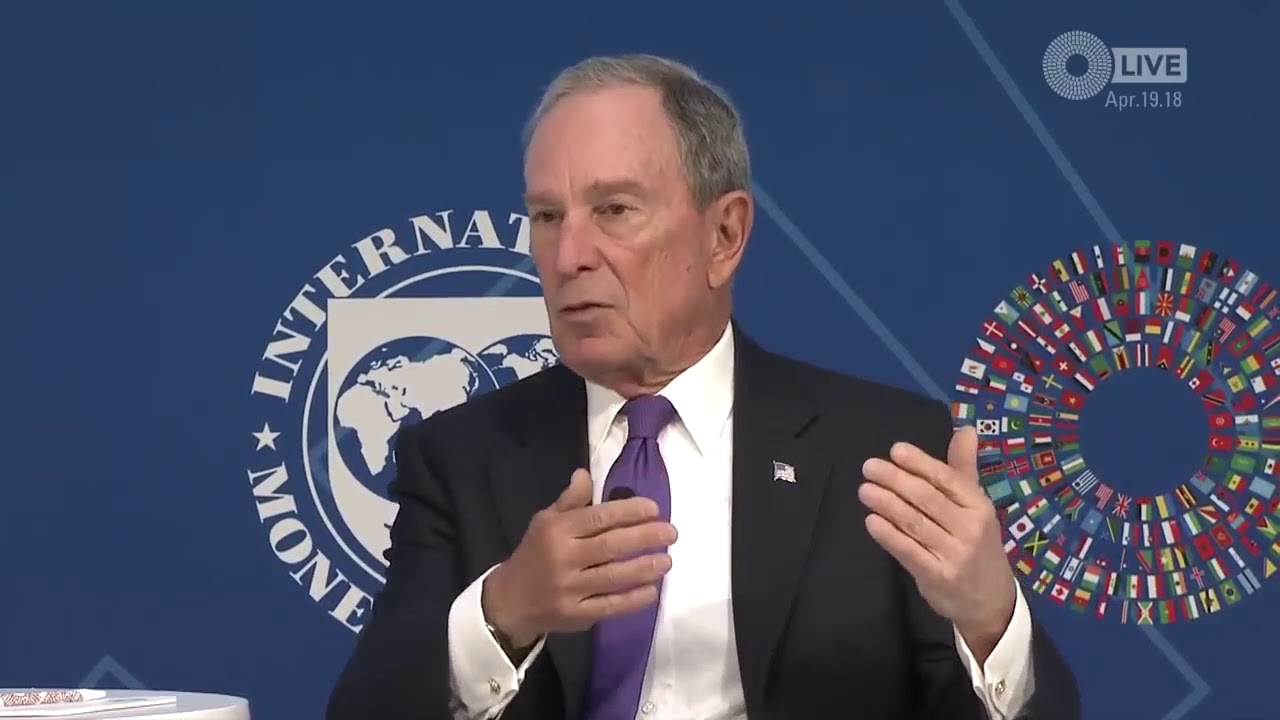