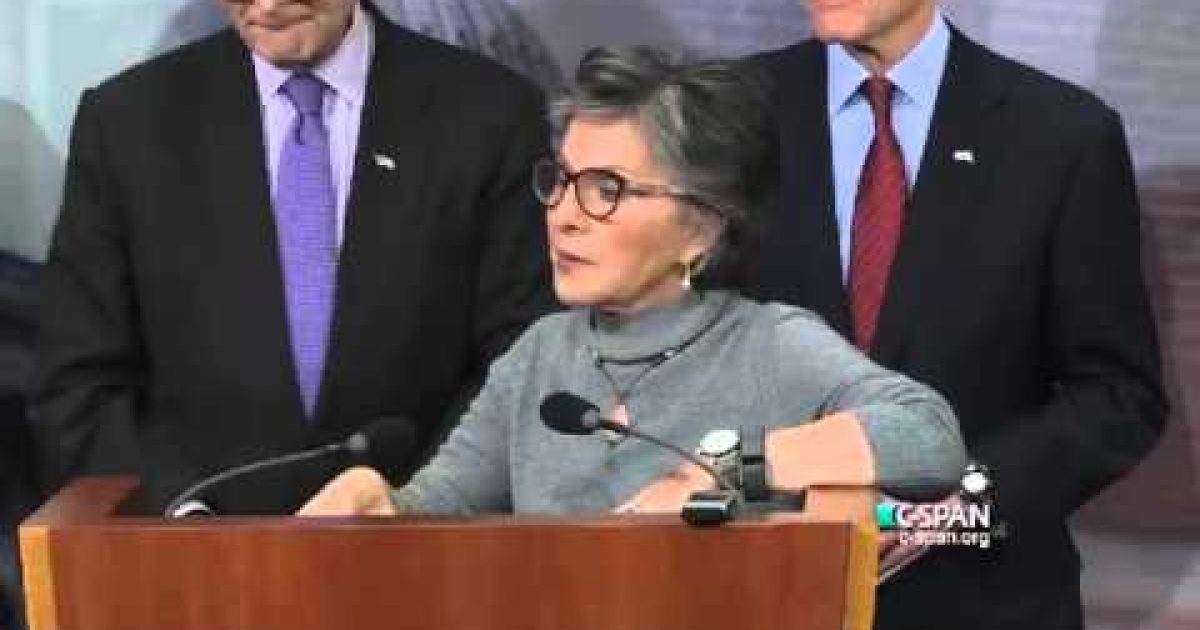 You really have to hear this one to believe it.

One day after reportedly radicalized Muslim shooters went on a killing spree in San Bernardino, California Senator Barbara Boxer actually had the audacity to say that “sensible gun laws” have been proven to work in California.

Sen. Barbara Boxer (D-Calif.) stunned many Thursday when she expressed support for gun control legislation by pointing to the supposed success of such laws in California.

The two San Bernardino attackers, who killed 14 and wounded more than a dozen Wednesday, purchased all four of their guns legally, the Bureau of Alcohol, Tobacco, Firearms and Explosives said Thursday.