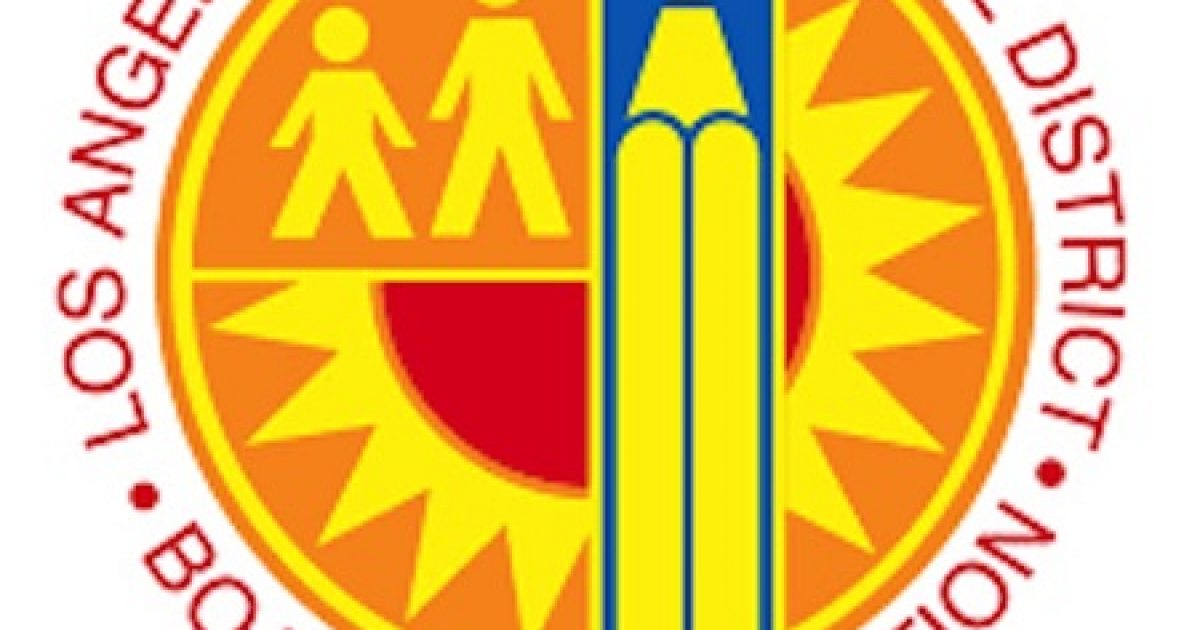 BREAKING- all Los Angeles public schools have been shut down for a “credible terror threat.”

The threat was also described as “electronic.” This story is still developing, but here is what we know so far.

All of Los Angeles’ public schools were closed Tuesday due to a “credible terror threat,” officials said.

A member of the LA Unified School District Board of Education reported receiving a bomb threat, police said. It was unclear when the threat was made and which school board member received it, but the situation prompted the district to close all schools effective immediately, and order students and staff to stay away from all campuses.

Schools Superintendent Ramon Cortines said every school in the 700,000-pupil district would be searched. The district includes 1,124 schools plus other facilities, including ones for adult language instruction.

…It was not to one school, two schools or three schools, but to many schools,” Cortines said. “It was ‘to students at school.'”

Updates to the story can be tracked at the Associated Press here.