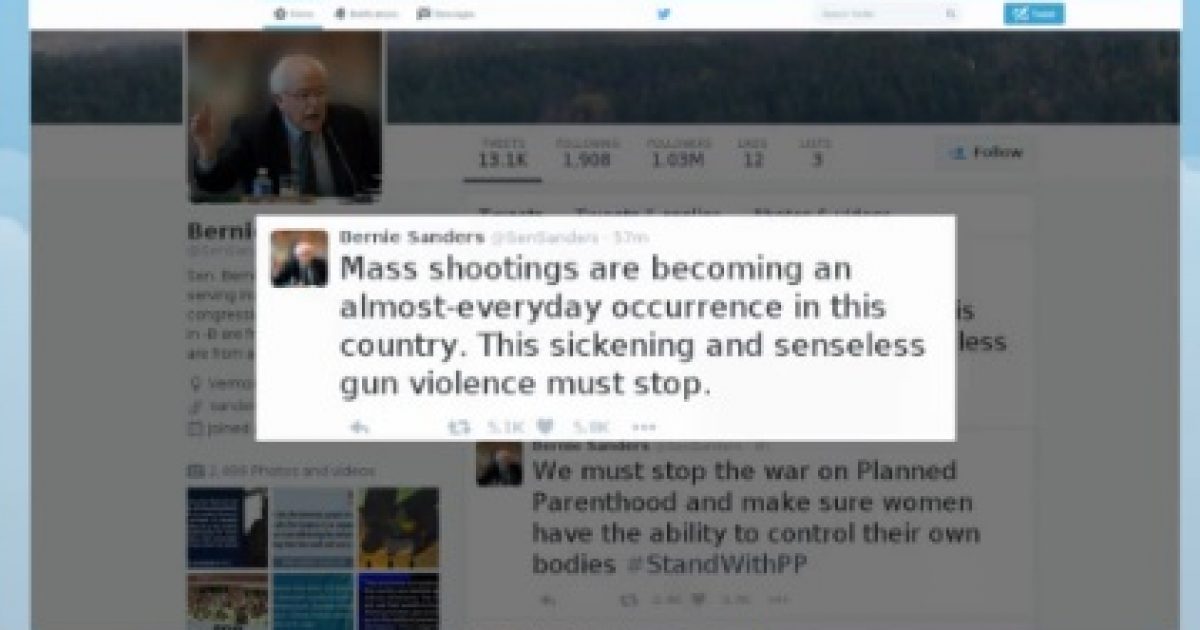 While conservatives have long understood that gun violence is on the rise in gun-free zones, the liberal media is just starting to catch on that excessive gun restrictions turn civilians into sitting ducks. Because the thing is, bad guys don’t follow laws.

On December 3, The Washington Post reported that gun crime has been on the decline for about 20 years, except for high-profile shootings in gun-free zones; WaPo claims those shootings are on the increase. According to WaPo, “In 1993, there were seven homicides by firearm for every 100,000 Americans. … By 2013, that figure had fallen by nearly half, to 3.6 [per 100,000].”

Progressives can keep their laws- bring back common sense.