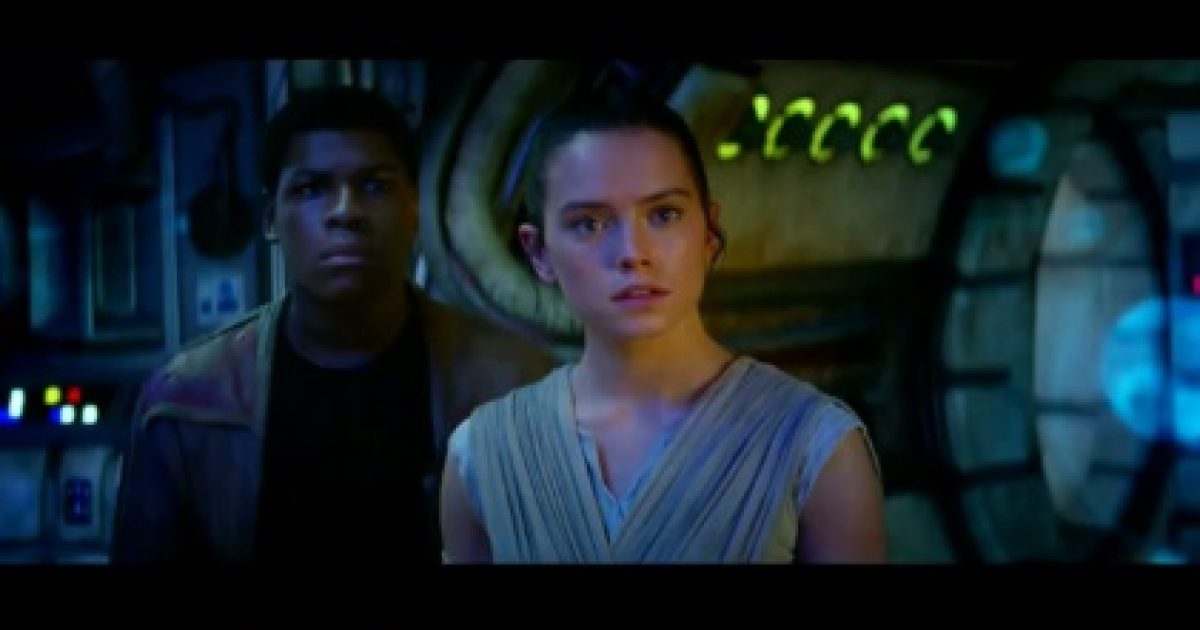 It looks like Star Wars creator George Lucas is a little salty that Disney made over $1.23 billion dollars without him.

While Disney has to be pleased with the way its $4 billion acquisition of Lucasfilm is turning out, thanks to the galactic success of “Star Wars: The Force Awakens,” the man who created the “Star Wars” universe doesn’t feel the same way.

In an interview with Charlie Rose, George Lucas spoke about everything from his and Disney’s branching vision to the deal itself. Lucas, who has always been protective of his series and even refers to them as his “kids,” hasn’t been looking back well on the deal with Disney (via Collider).

“I sold them to the white slavers that takes these things, and…,” Lucas said before laughing and deciding it better not to finish. (See the interview below. Lucas mentions the “white slavers” around the 50-minute mark)

Obviously Lucas is not happy that Disney wanted creative control of the stories and the series (and after spending $4 billion to acquire Lucasfilm, they certainly have the right to do so.

That’s a weird thing to say. Especially since the Disney movie is arguably the most diverse and progressive Star Wars film to-date.

What do you guys think the second half of George Lucas’s comment was going to be? Let us know in the comments!