The tragic San Bernardino shooting has policy experts re-evaluating the screening process for immigrants and refugees in the United States. Are Syrian refugees being given a free pass into the United States because of political correctness? According to insiders close to the refugee camp operations, the answer is yes.

I discussed this issue in my latest column for Conservative Review, which discussed the security concerns that experts have about letting thousands of refugees into the United States, ranging from FBI Director James Comey to Ret. USMC Lieutenant Colonel Bill Cowan:

FBI Director James Comey noted the difficulty of screening Syrian refugees because of the lack of background data. He also commented on prior problems with the vetting process that allowed two Iraqi refugees in the U.S. that were subsequently arrested on terrorism charges.

… Ret. USMC Lieutenant Colonel Bill Cowan [believes] Malloy’s Syrian refugee position is political and he is putting his constituents at risk… In 1975, Cowan ran a refugee camp in California where for ten months he was responsible for a few thousand people around the clock and observed numerous interviews.

Even more concerning to Cowan is the degree to which political correctness is changing the nature of the vetting questions allowed by the Obama administration. Cowan discussed how the new screening process restricts law enforcement to ask certain questions about religious beliefs and associations. According to Cowan, this means investigators can’t ask an individual if they are a member of the Muslim Brotherhood or if they support ISIS’s goal of a Caliphate:

“They changed the rules in the middle of the game. I think this president is so intent on letting these refugees come in that he is ready, willing and able to by-pass whatever rules or restrictions may be in place and of course he has the ability to do that.”

Senators Jeff Sessions (R-AL) and Ted Cruz (R-TX) are demanding the immigration records of the San Bernardino shooters to examine the adequacy of our current vetting process. I think it’s safe to say that we won’t be happy with whatever information they find. 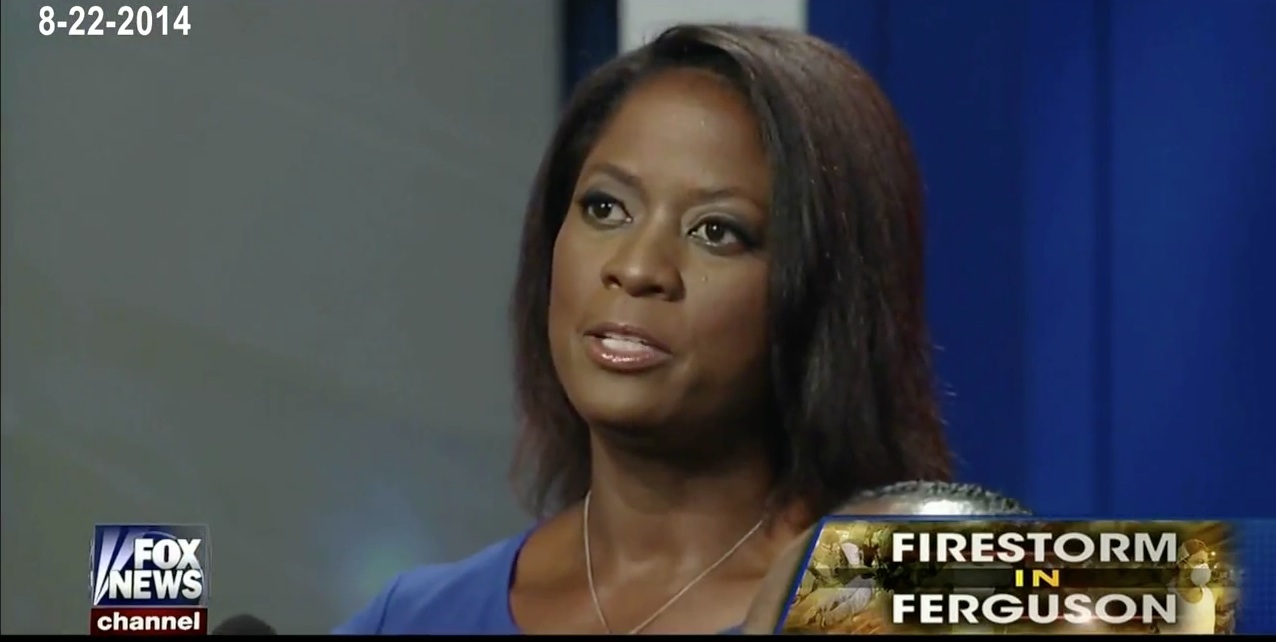 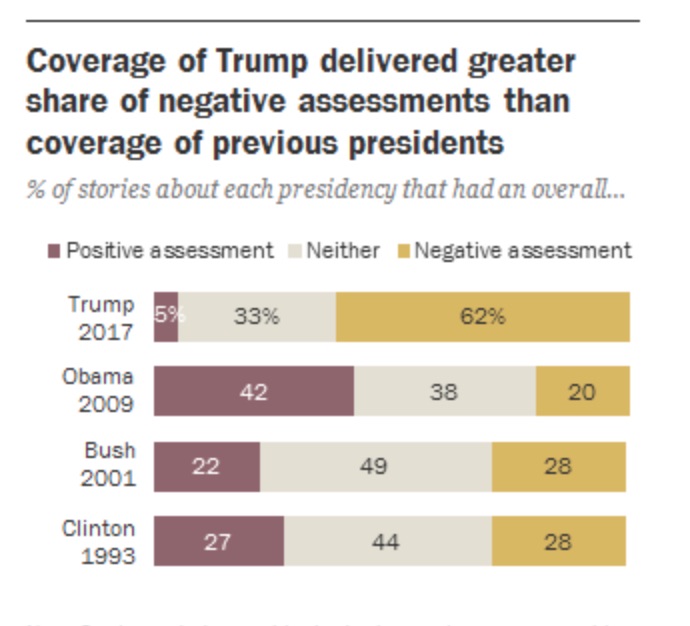 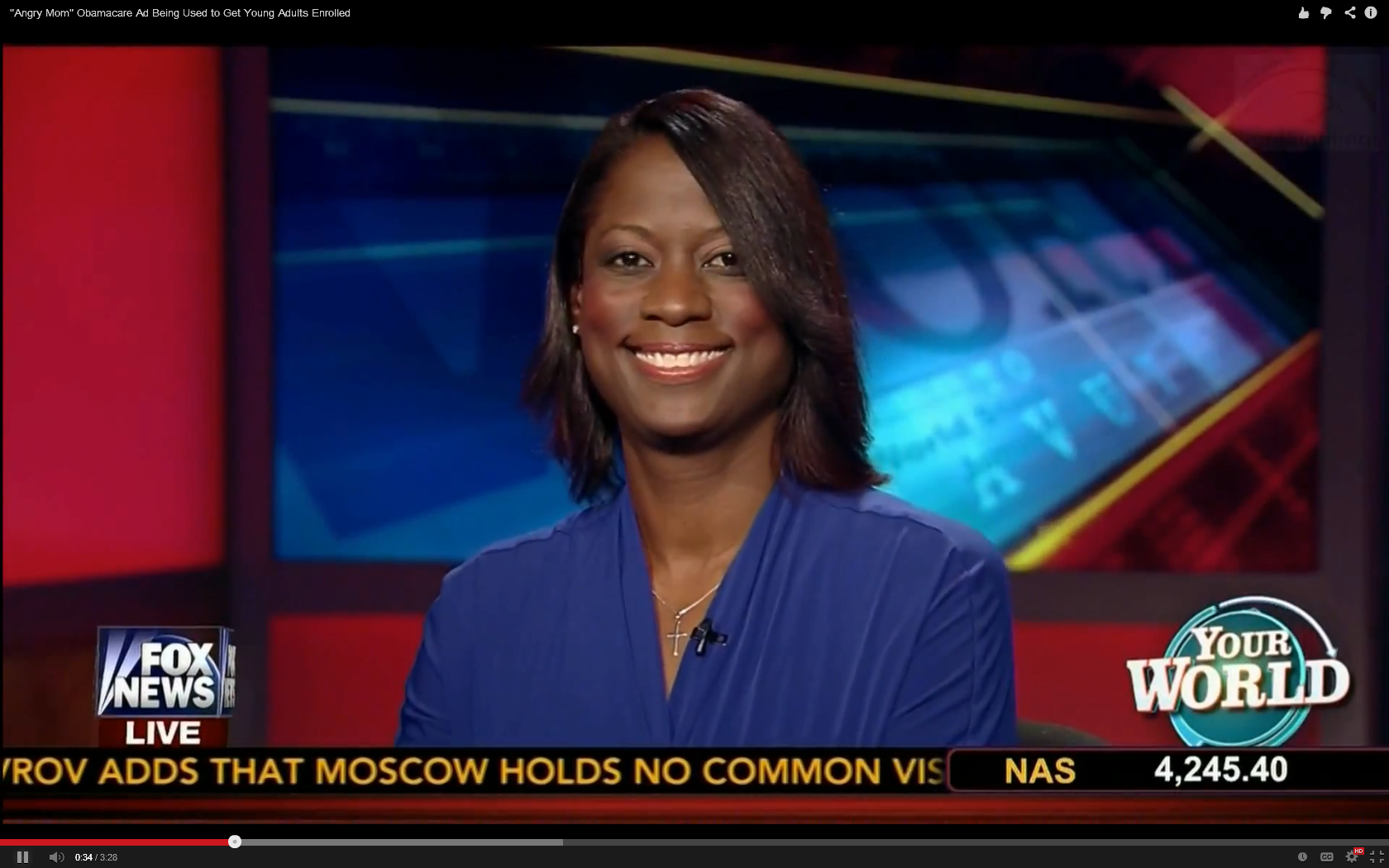 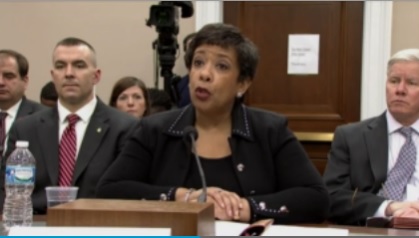