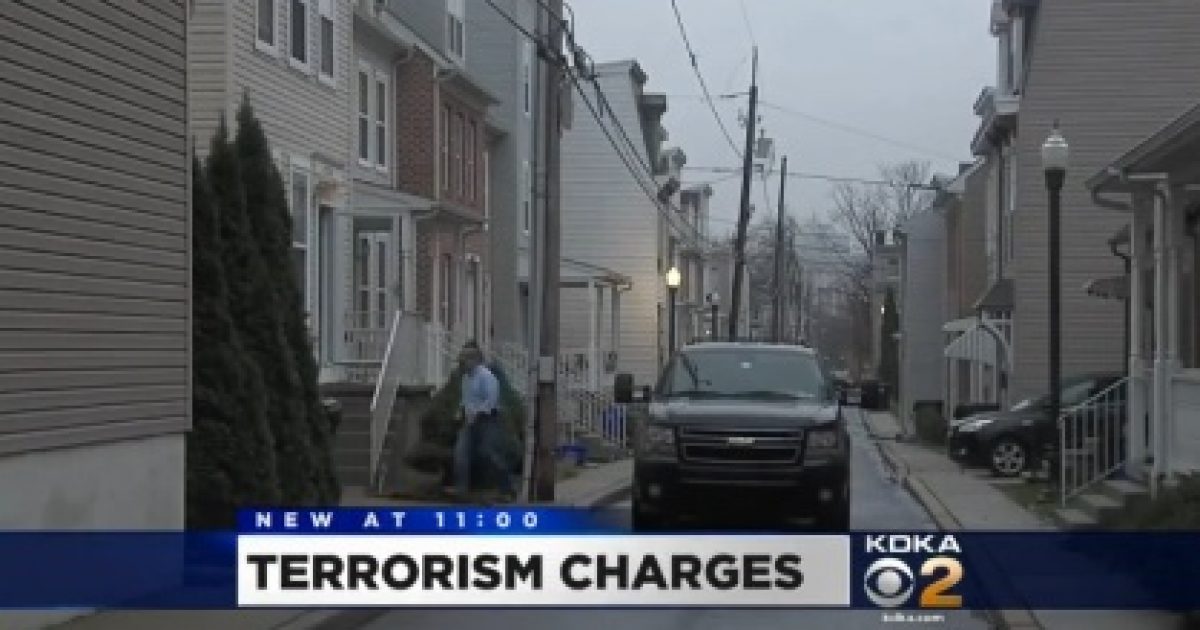 Remember when Barack Obama told American citizens there is no “specific and credible” threat of terror this holiday season?

A Harrisburg teen has been arrested and charged in connection to conspiring and assisting persons seeking to travel to and fight for ISIS. Thursday, The U.S. Department of Justice announced the arrest of 19-year-old Jalil Ibn Ameer Aziz, who lived in a home with his parents in the 1700 block of Fulton Street in Harrisburg.

According to an affidavit, Aziz was preparing to conduct or assist in an attack in the U.S. An investigation also revealed that Aziz attempted to aid ISIS supporters in traveling to Syria for the purpose of becoming ISIS fighters. On November 27, investigators raided Aziz’s home and found five loaded M4-style high-capacity magazines, a modified kitchen knife, a thumb drive, medication and a balaclava inside a backpack Aziz’s kept inside a closet.

Thanks to law enforcement, one more terrorist will be spending Christmas behind bars.

When is Barack Obama going to get his head out of the sand and admit that radical Islam is a problem in the United States?