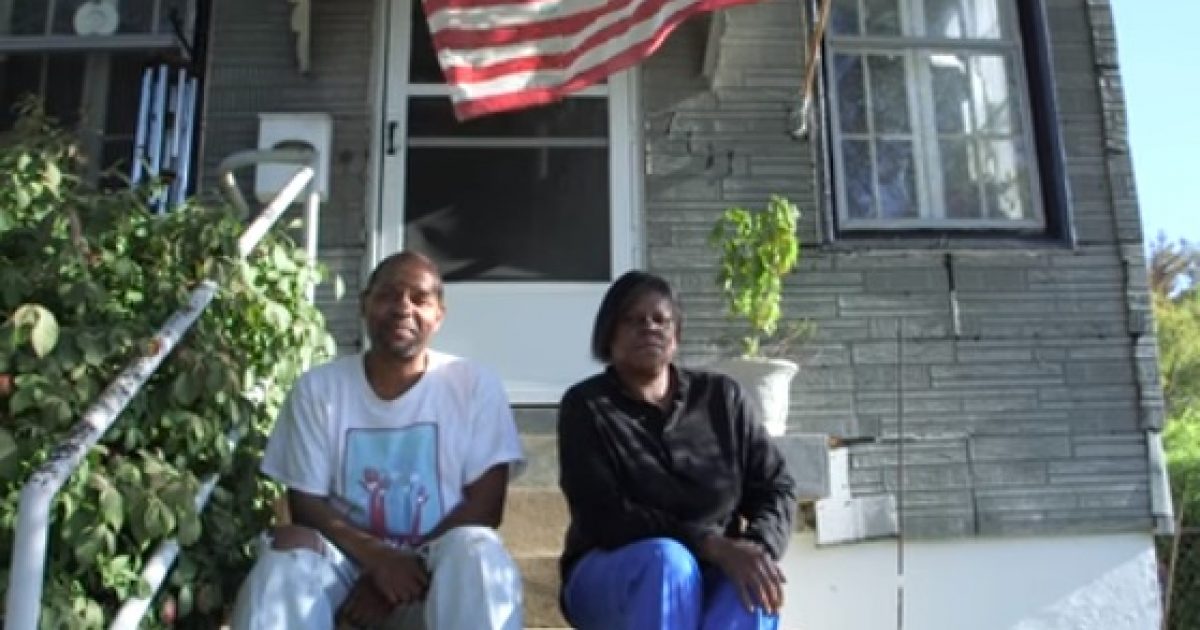 Residents of Pagedale, MO (a suburb of St. Louis) are angry at local law enforcement for policing for profit, rather than protection. Thanks to the Institute for Justice, they can finally fight back.

Valarie Whitner, 57, has lived in the St. Louis suburb of Pagedale for nearly two decades, at first without any major brushes with the city government. But then, the tickets started arriving in the mail. For tree stumps in her yard. For not filling the recycling bin to the brim. For chipped paint. It seemed no infraction was too small to escape the scrutiny of fine-happy officials.

…Whitner was even forced to re-paint her two-story home three times in five years, to satisfy the city. It turns out she wasn’t alone.

… According to one report by Watchdog.org, Pagedale now considers it illegal for residents to have basketball hoops in their driveways, dog houses on their front lawn, uncut grass, overgrown gardens and fallen tree limbs. That’s not all – city inspectors even judge interior design decisions. Another plaintiff said she was cited for mismatched curtains and not having blinds in every window, according to Watchdog.org.

These excessive fines are illegal, unethical, and immoral. The residents have opened a civil rights case against the city with representation by the Institute for Justice, and for good reason:

According to Joshua House, an attorney at the institute, Pagedale has issued 495 percent more property and miscellaneous citations since 2010.

This is a clear abuse of power and a full frontal assault on private property rights. Residents are being forced to take out high interest rate loans to pay the fines imposed by the city, dooming their personal financial situations.

Excessive fines are not only bad for citizens, they are also dangerous for police. Forcing law enforcement to act as revenue collectors for the city -rather than protectors of its citizens- drives an unnecessary wedge between police and residents.

When citizens are getting fined on a monthly basis for restrictions they didn’t even know existed, let’s call it what it is: a shakedown tax. Hopefully this lawsuit will get resolved quickly, before citizens get taxed out of their own hometown.