The FBI is now investigating the San Bernardino shooting as a terrorist attack. Meanwhile, a spokesman for the Council on American-Islamic Relations is trying to explain why America is partially to blame for the brutal cold blood murder of 14 innocent Americans.

Good luck with that.

In a Friday CNN interview, Hussam Ayloush, of the group’s Los Angeles chapter, said American foreign policy has helped fuel the rage that drives Muslim radicals to kill in the name of their faith.

…Ayloush said U.S. support for repressive regimes in the Middle East, including Egypt, “push people over to the edge.”

“Then they become extremists,” said Ayloush. “We are partly responsible. Terrorism is a global problem, not a Muslim problem. And the solution has to be global. Everyone has a role in it.”

This argument is absolutely absurd. Whatever happened to personal accountability? The only person responsible for the cold blooded murder of a civilian is the radical holding the gun. End of story. 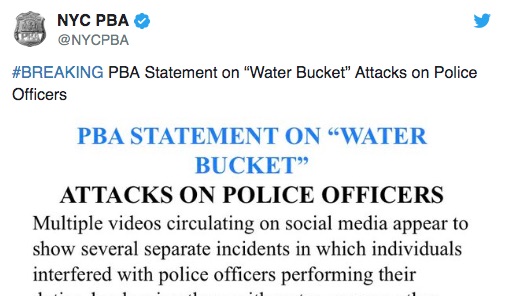 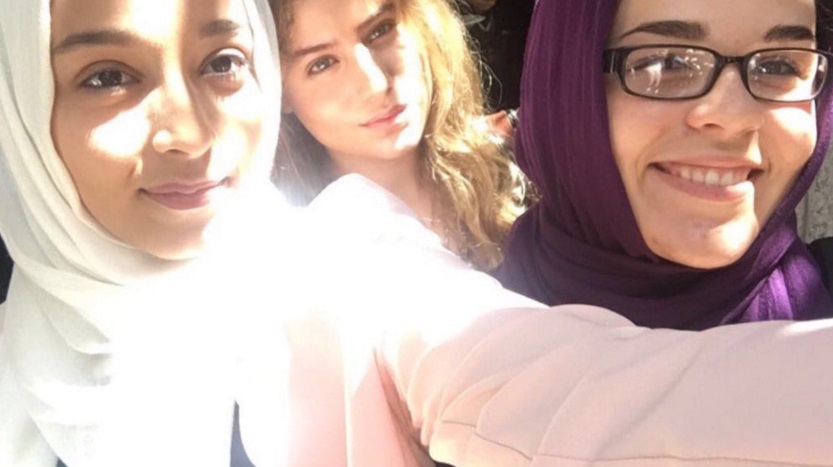 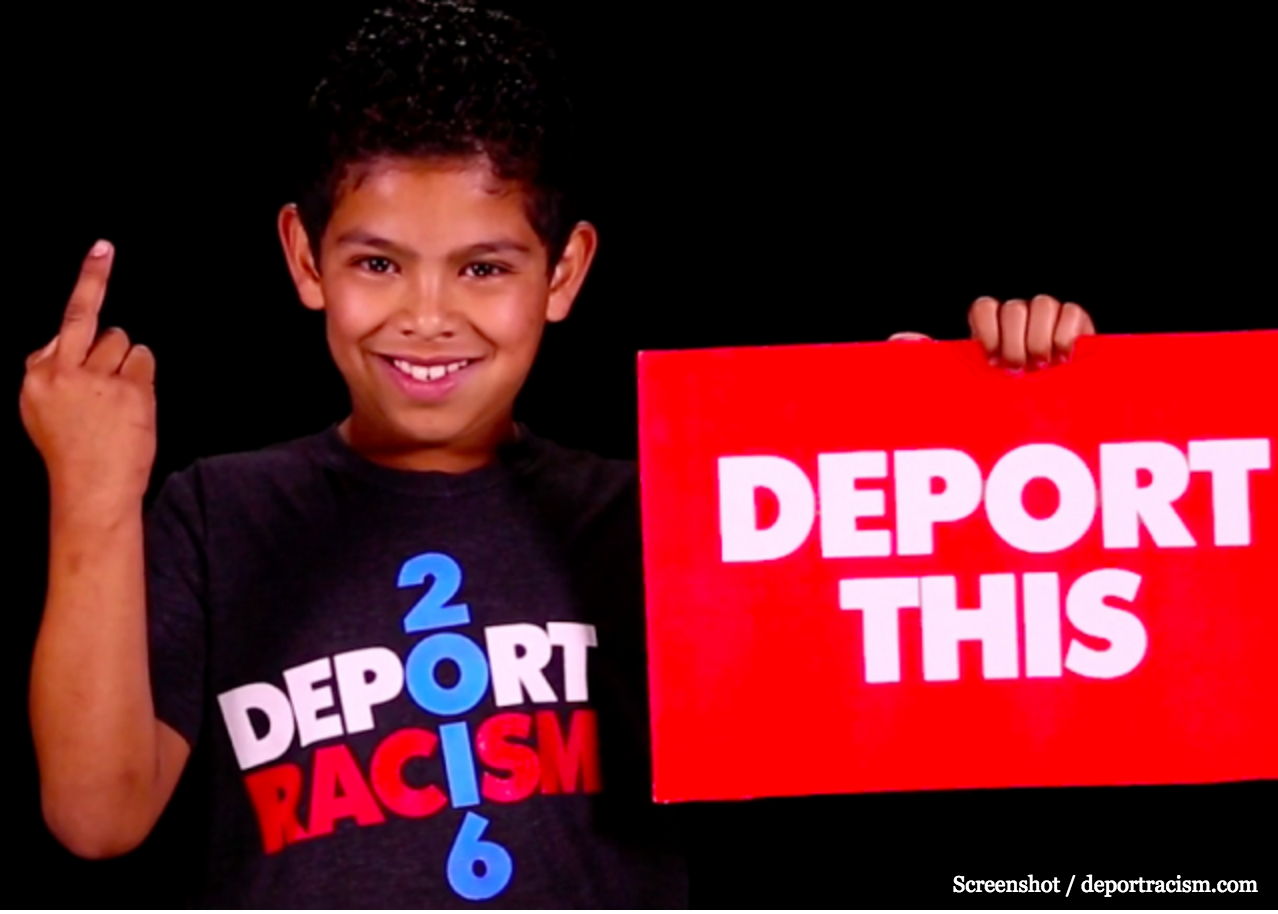 How Many Illegal Migrant Children Have Been Placed in the U.S. Since 2013?