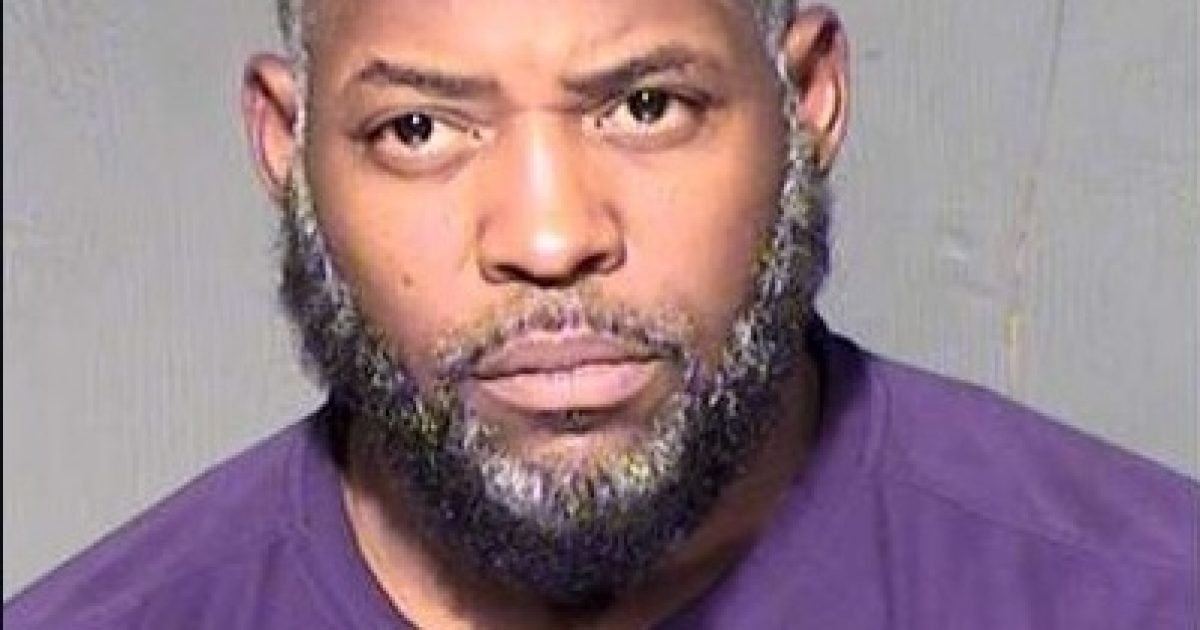 A U.S. based man thought to be an ISIS supporter was charged for his alleged plan to target last year’s Super Bowl.

Abdul Malik Adbul Kareem was recently indicted on charges that he planned to bomb the 2015 Super Bowl in Phoenix, Arizona. Kareem is also thought to be behind the attack in Texas at the site of a Mohammed cartoon contest.

An alleged ISIS supporter from Arizona, accused of arming and training the men who tried to attack a Prophet Mohammed cartoon contest in Texas earlier this year, has been indicted on charges that he sought to use pipe bombs to target last season’s Super Bowl, according to court documents.

A new indictment against Abdul Malik Abdul Kareem, also known as Decarus Thomas, further accuses him of proving material support to the global terror network by accessing — with the help of a cohort — an ISIS document listing the names and addresses of U.S. service members.

Kareem had earlier been indicted of providing arms and guidance to the two men, Elton Simpson and Nadir Soofi, who were killed on May 3 attempting to attack the cartoon contest.

The indictment handed down on Wednesday provided more detail on Kareem’s alleged willingness to pursue violent jihad in the name of ISIS and his influence on his co-conspirators.

This latest incident reminds us that our way of life is being targeted by radical Islamist extremists in America.

ISIS is a threat and they are not “contained.”